Ariana Grande is a blond bombshell in new fragrance ad

Jennette McCurdy reveals what made her forever ‘pissed’ at Ariana Grande

Ariana Grande is spreading Christmas joy to the people of Manchester, England.

On Monday, the Royal Manchester Children’s Hospital Charity thanked the “Side to Side” singer, 29, for donating Christmas presents to patients in several local hospitals.

“Thank you Ariana!” they tweeted. “We were so excited to receive Christmas gifts for young patients across our hospitals from Ariana Grande.”

“It’s so wonderful that Ariana has once again been so thoughtful and made this special donation to our family of hospitals,” Tanya Hamid, Interim Director of Manchester Foundation Trust Charity, wrote on Instagram. 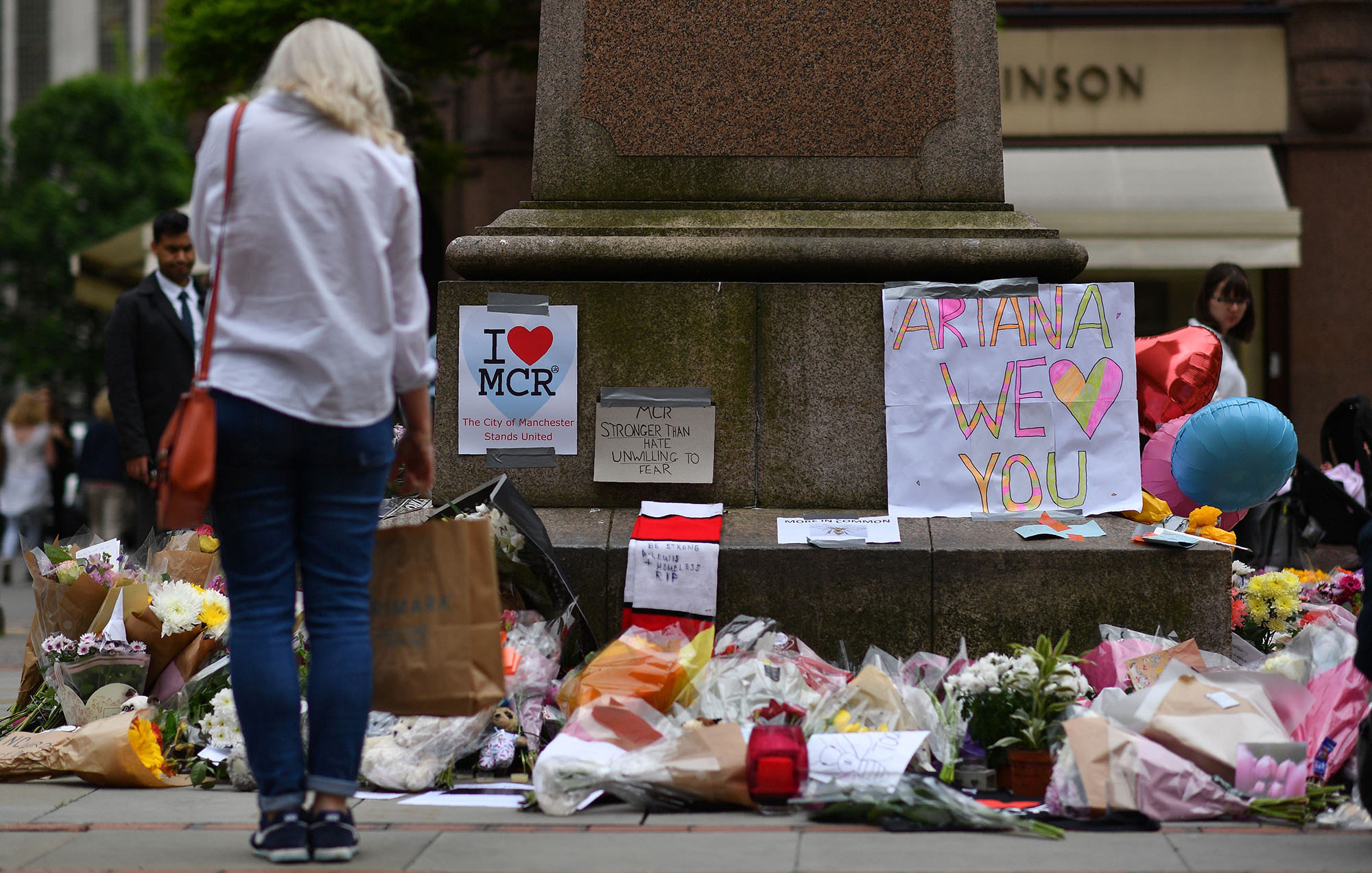 On May 22, 2017, a suicide bomber detonated a bomb inside the lobby of the arena towards the end of her show, claiming the lives of 22 people and injuring over 500 others.

After the deadly incident, Grande suspended the rest of her “Dangerous Woman” tour and took a two-week hiatus. 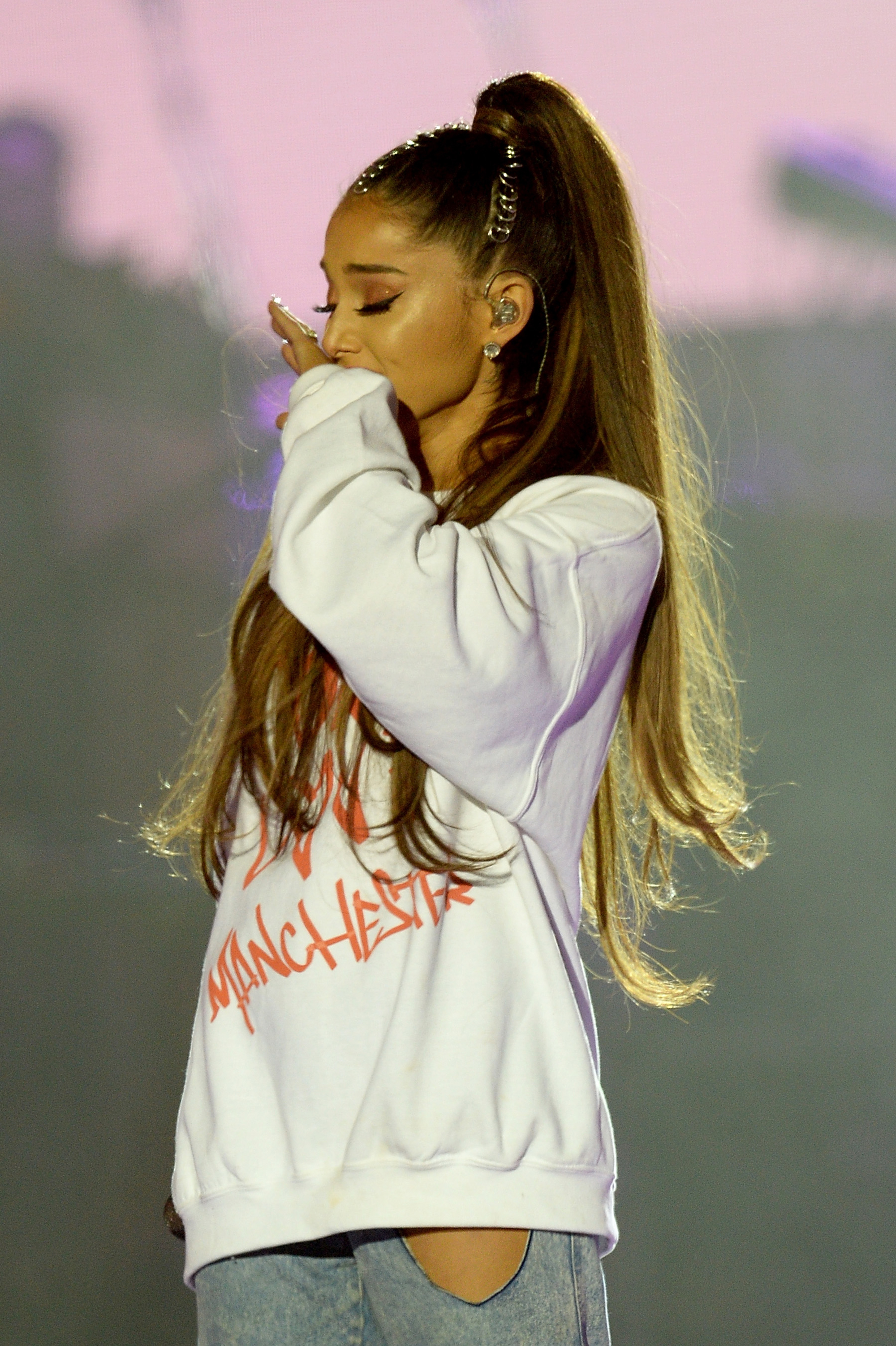 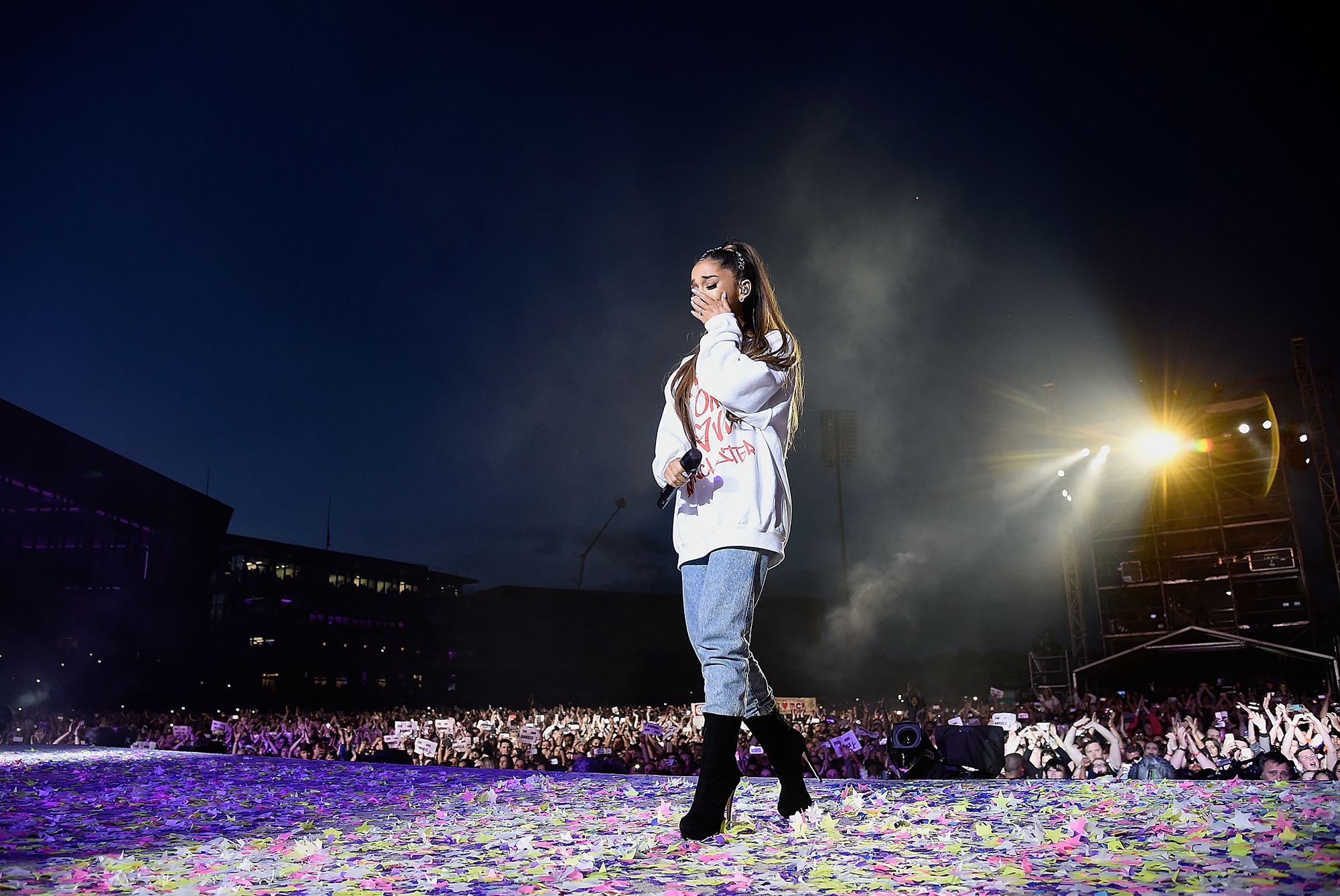 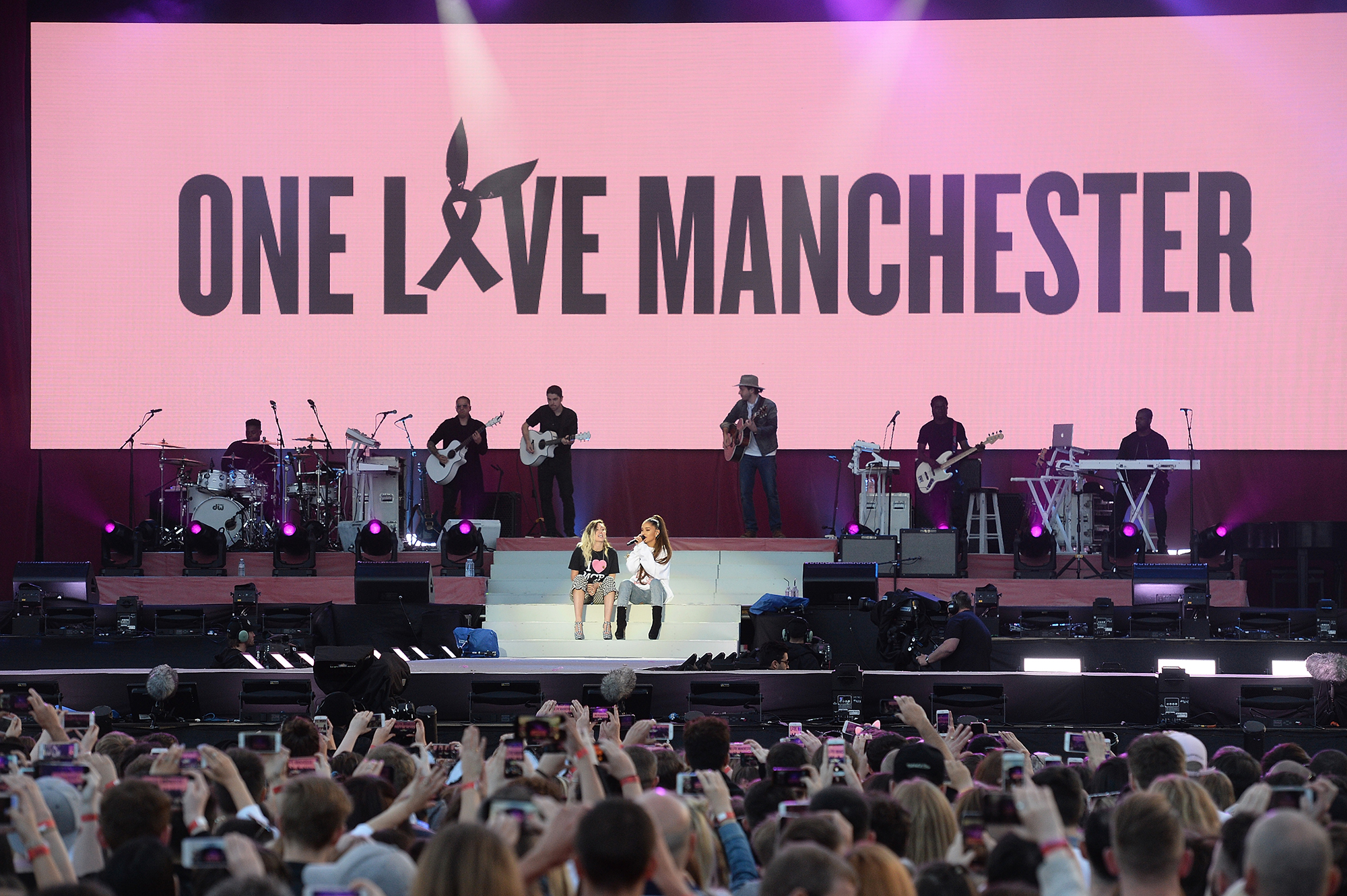 Though the bombing left Grande devastated, she came back to Manchester the following month to throw a star-studded benefit concert, which included performances from herself as well as Chris Martin, Mac Miller, Katy Perry, Pharrell Williams, Justin Bieber and Miley Cyrus.

Grande, who organized the sold-out event, helped raise more than $13 million for the victims and their families. 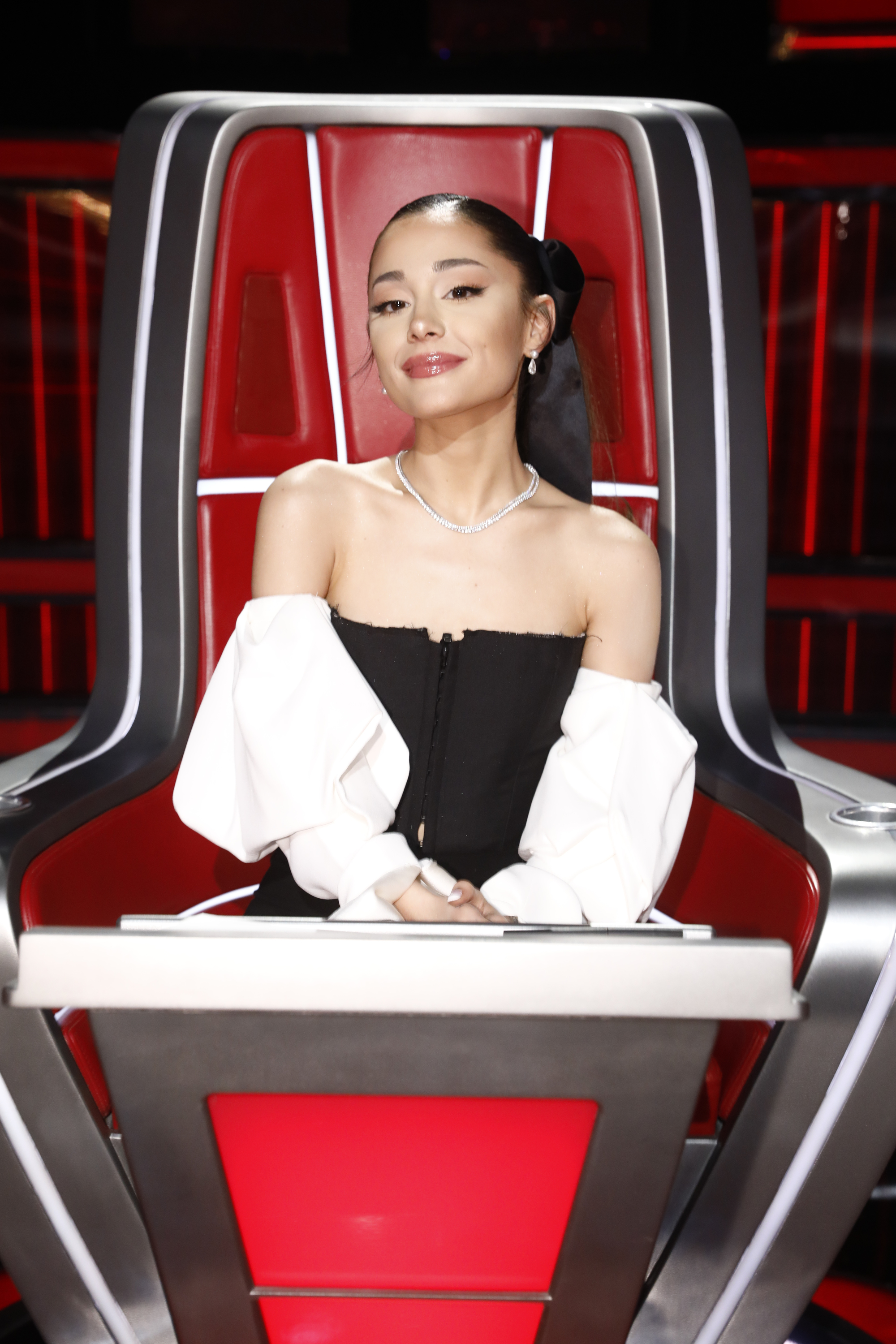 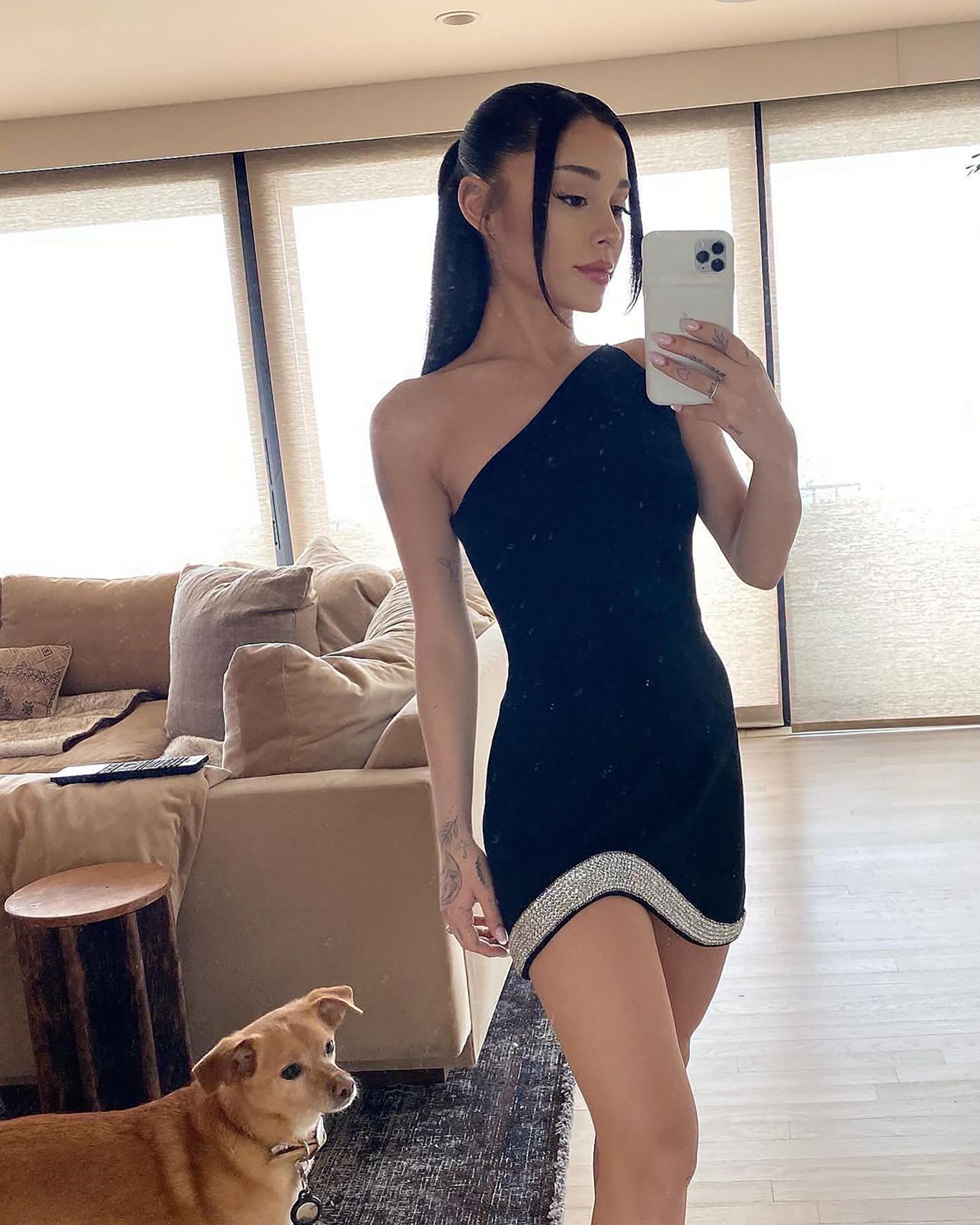 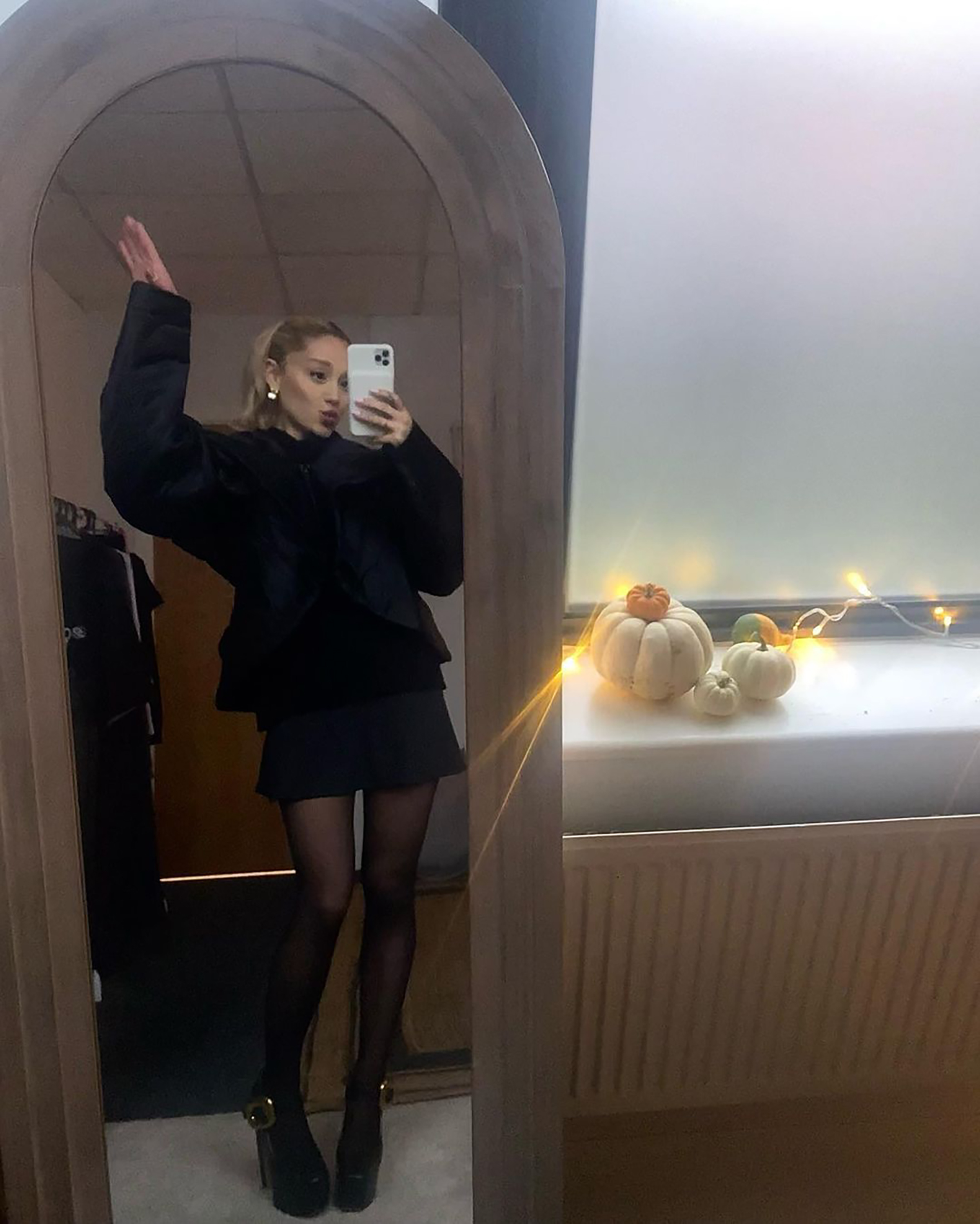 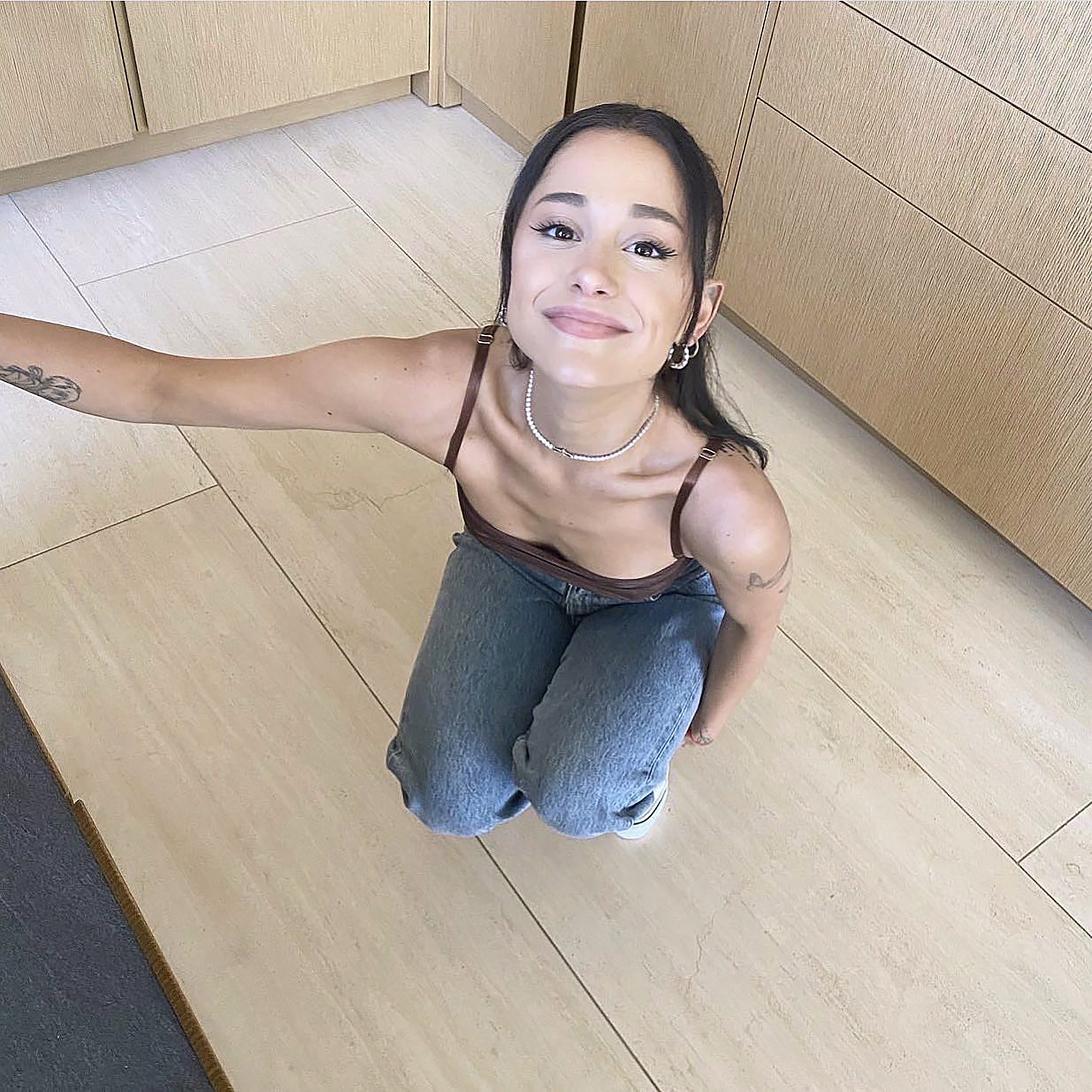 Since the tragedy, the two-time Grammy winner has consistently honored the victims. Last year, she penned a touching tribute to the 22 victims.

“Although grief is ever present and our relationship to it is constantly evolving and expressing itself in different ways every day, year round,” Grande wrote on her Instagram Stories last May.

“I know that this anniversary will never be an easy one. Please know that I am thinking of you today. Manchester, my heart is with you today and always,” she added, including the names of all 22 victims of the attack.