Between 30 and 40 customers may have drank it.

An Arby’s manager has admitted peeing into the milkshake mix at his restaurant, according to police.

Stephen S. Sharp, 29, told investigators he did it for sexual gratification, and is “almost sure” he threw the bag out… but there’s a chance as many as 40 customers may have drank it.

Cybercrime detectives with Vancouver PD were investigating Sharp, whom they suspected of possessing and distributing child pornography; they said that on at least one occasion, images were downloaded near an Arby’s located at 221 Northeast 104th Avenue in Vancouver, where he worked as a night manager. 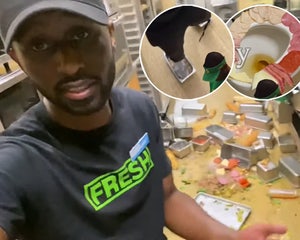 But he was back in court two days later on a new allegation: second-degree assault with sexual motivation, after detectives executed a search warrant on his phone and found some new evidence: a 16-second video of someone “urinating in a container confirmed to be milkshake mix from Arby’s.”

According to investigators, Sharp admitted peeing into the mix at least twice, for sexual gratification, while he was working alone at night. He said he was “almost sure” he threw the bag away afterward, but admitted that if he didn’t, incoming staff would have added it to other mix to serve at the restaurant. 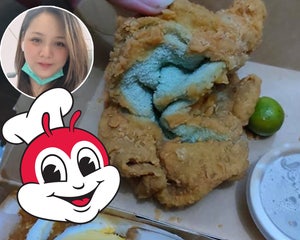 Woman Gets Deep Fried Towel Instead of Chicken at Jollibee

The metadata shows the video was recorded on October 30. Another Arby’s manager told the court that within those 24 hours, the restaurant sold at least one ice cream float, and between 30 and 40 milkshakes.

Police are now asking anyone who purchased either on those dates at that location to come forward, with a receipt if possible.

Judge David Gregerson raised Sharp’s initial bail from $5,000 to $40,000, according to The Colombian. He is scheduled to be arraigned on May 25.

Police do not believe anyone else at Arby’s knew what was allegedly going on.

“The alleged actions of the former franchised employee are abhorrent and unacceptable,” an Arby’s spokesperson told Fox News in a statement. “We have taken immediate action with the franchise group who terminated the former employee and is fully cooperating with the authorities in their investigation.” 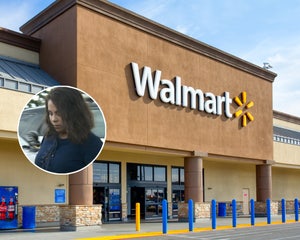 Woman Who Urinated on Walmart Potatoes Turns Herself In