Rose McGowan calls out Oprah Winfrey: ‘She is as fake as they come’

An appellate court has called into question Harvey Weinstein’s rape conviction over what one judge called “incredibly prejudicial testimony” from certain witnesses.

Some of the judges seemed skeptical of several of lower court Judge James Burke’s rulings to allow testimony of Weinstein’s prior bad acts to come into trial, including the additional women’s testimony — whose allegations weren’t included in the criminal case. Burke also gave prosecutors the green light to question Weinstein on unrelated bad deeds had he chosen to take the witness stand.

Appellate Judge Sallie Manzanet-Daniels called the non-charged testimony from the three additional women “incredibly prejudicial” and expressed concern for allowing the opportunity for testimony on Weinstein’s other bad acts to come in. 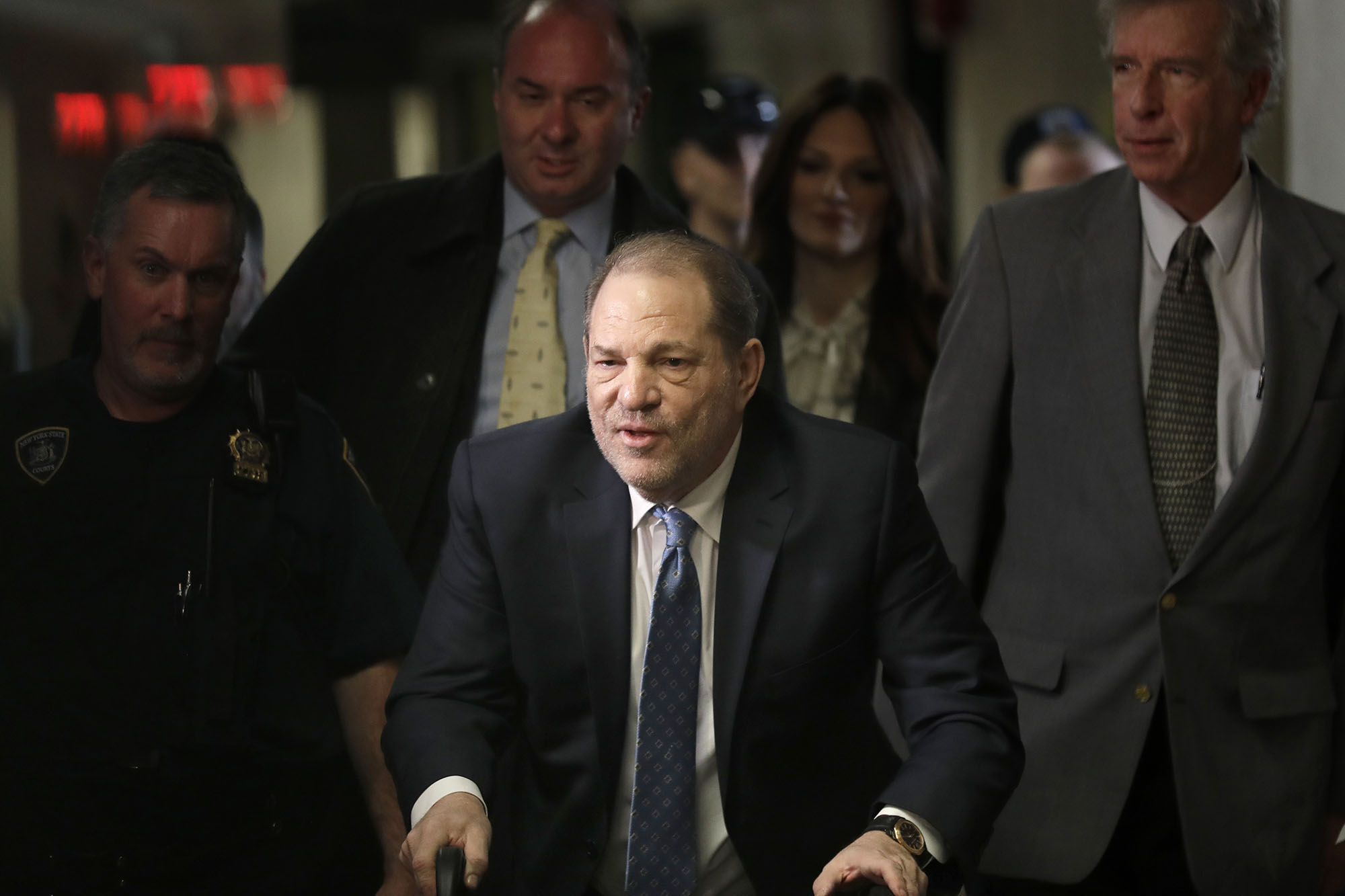 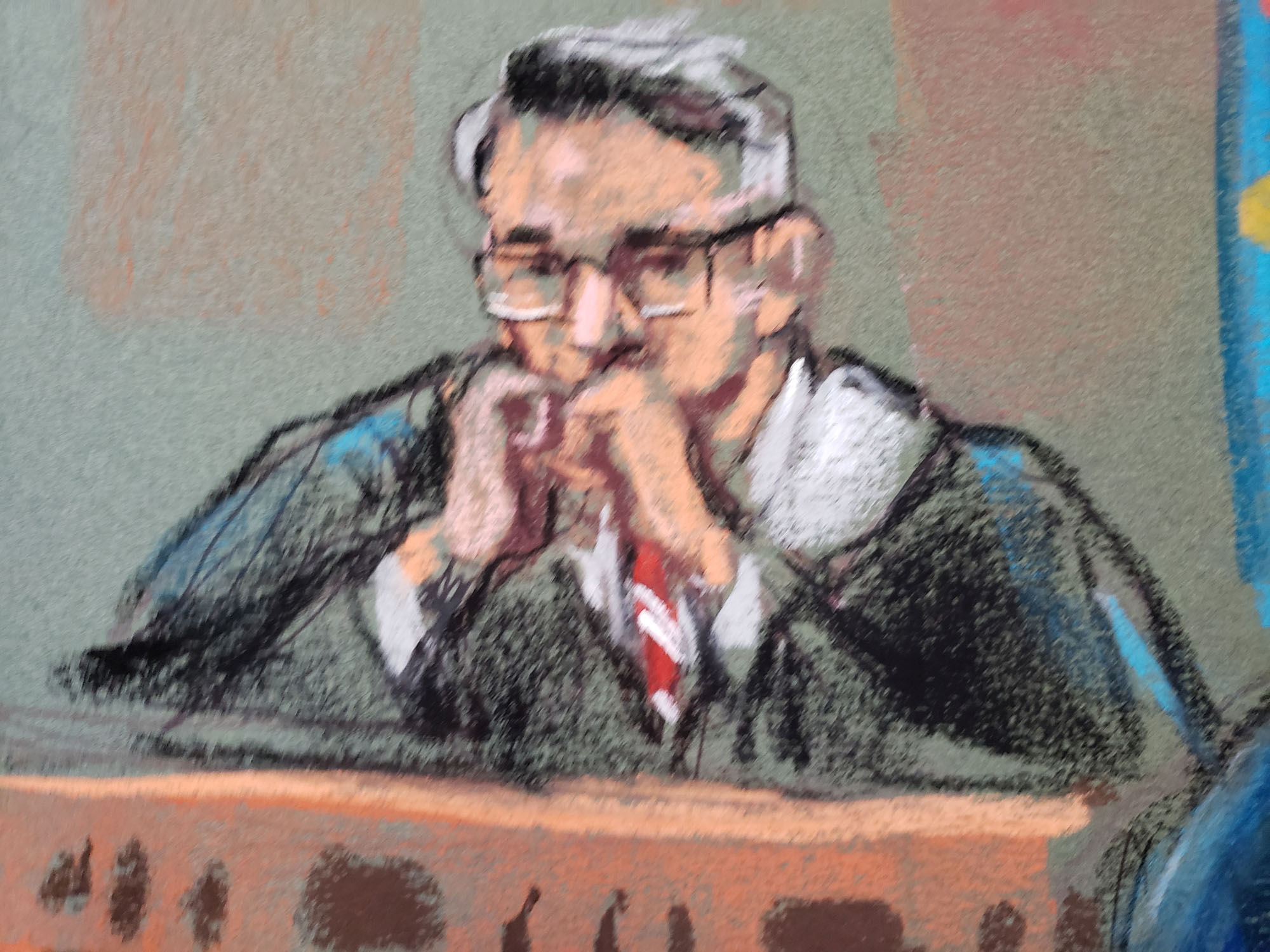 “Let’s inflame the jury’s heart by telling them that he beat up his brother during a meeting,” Manzanet-Daniels said. “I just don’t see how there is a balance there on that.”

Weinstein’s lawyer, Barry Kamins, told the appellate judges that Burke’s rulings allowed a mountain of prejudicial evidence against his client contributing to his decision to not testify in his own defense.

“The jury was overwhelmed by such prejudicial, bad evidence,” Kamins said. “This was a trial of Harvey Weinstein’s character. The people were making him out to be a bad person.” 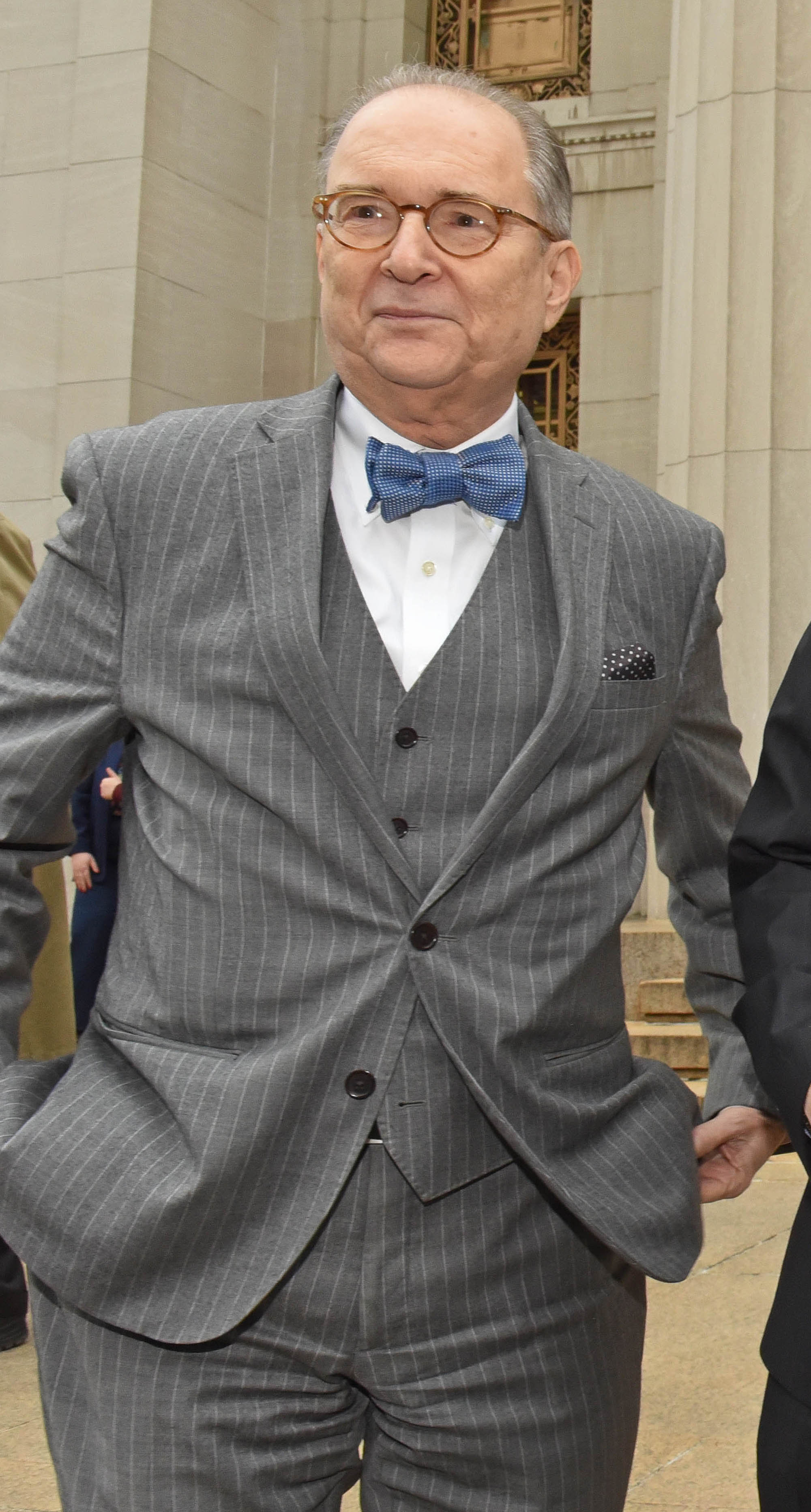 The issue of prior bad acts was one of the arguments that Bill Cosby’s lawyers used to successfully overturn his sexual assault conviction in a Pennsylvania court. New York has its own set of more restrictive laws relating to this type of evidence.

A lawyer for the Manhattan District Attorney’s office argued that the conviction should stand.

The judges are not expected to issue a decision on the appeal until January. 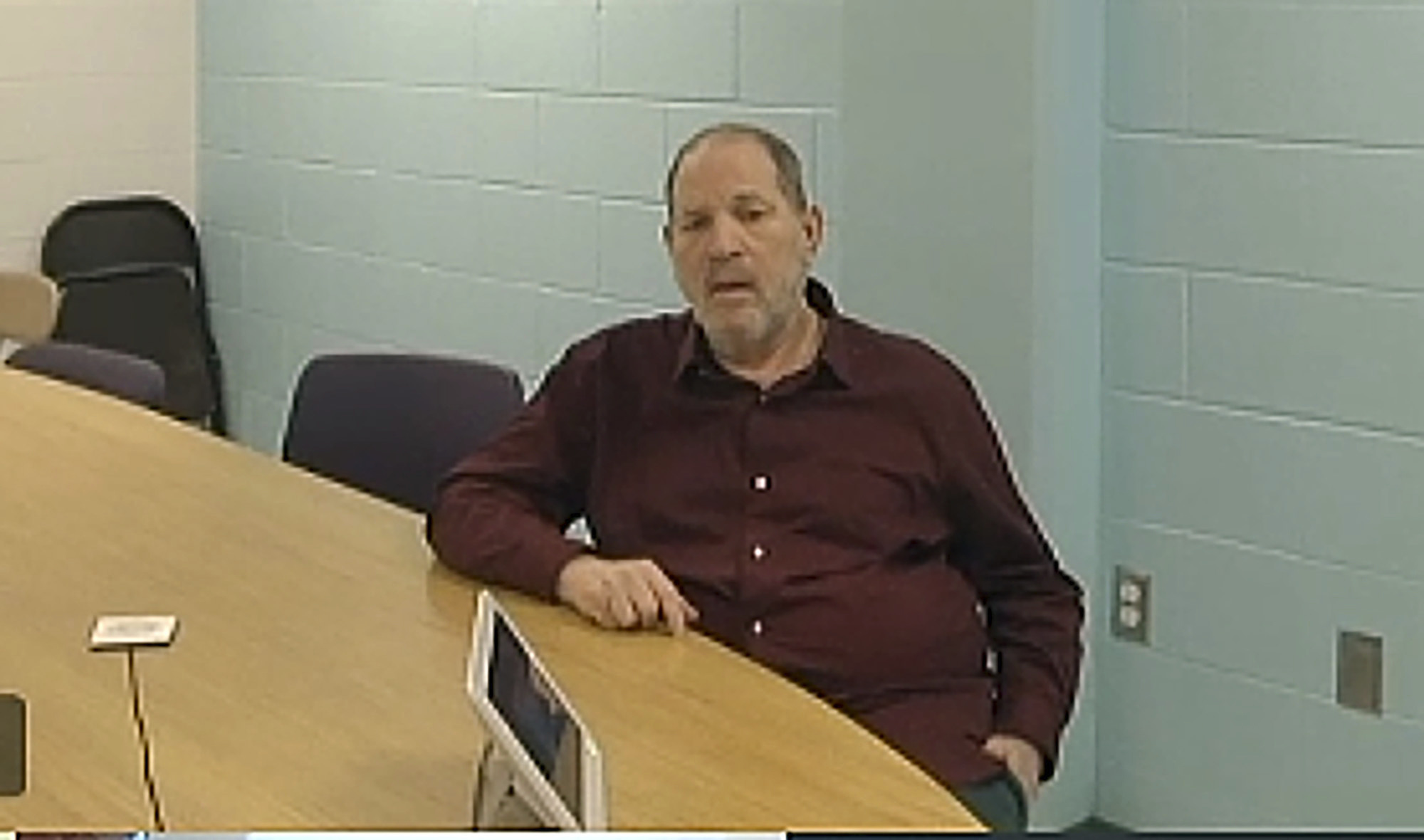 Weinstein is currently serving a 23-year sentence as he awaits trial in Los Angeles on additional sexual assault charges.