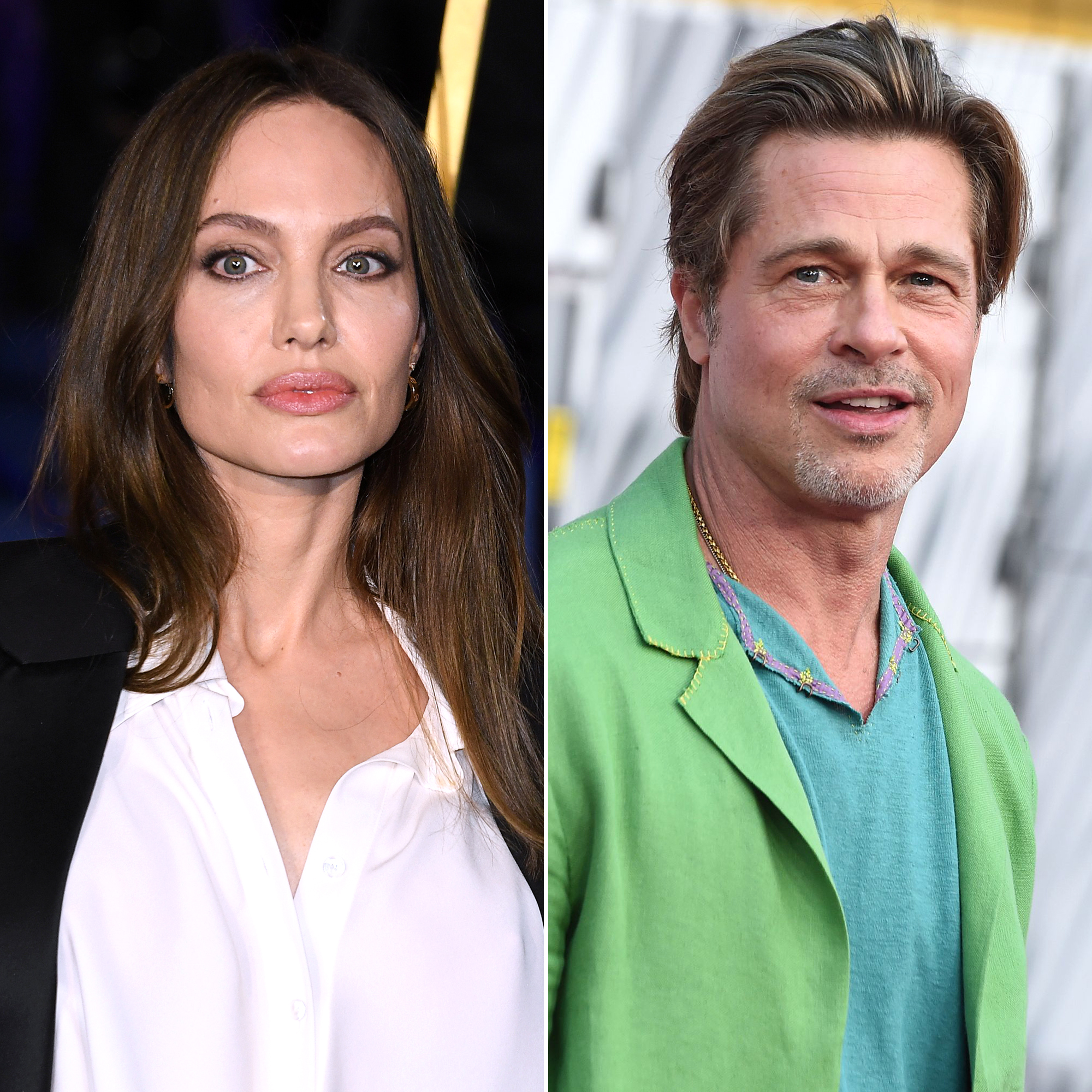 Angelina Jolie has reportedly been revealed as the plaintiff in an anonymous lawsuit filed against the FBI over the agency’s investigation of Brad Pitt.

According to Puck, the Unbroken director, 47, filed a Freedom of Information Act (FOIA) lawsuit in March, requesting records related to the 2016 plane incident that led to Jolie’s split from the Once Upon a Time in Hollywood actor, 58. The plaintiff had previously requested that the case remain sealed, but the court documents became publicly available earlier this month when an amended complaint was filed.

In court docs obtained by Us Weekly, “Jane Doe” claimed that she has been “seeking the withheld information for … years in an effort to ensure that her children receive” the “care” and “counseling” they need to “address harm suffered.”

The complaint also described the requestor as “a victim of the assault herself,” and alleged that the FBI “has hampered, and continues to hamper, her efforts to obtain for her children necessary ongoing care and medical attention, and has further harmed the children in the family law system.” (Us has reached out to reps for Pitt and Jolie.)

In September 2016, the Los Angeles Department of Child and Family Services investigated Pitt for child abuse after an alleged incident during a flight on the family’s private jet. An insider told Us at the time that the Oscar winner “got drunk and was fighting with Angie” when the pair’s eldest son, Maddox (then 15), stepped in to defend his mother.

Because the incident occurred on an international flight from France to California, the investigation was referred to the FBI. Two months later, the L.A. DCFS cleared Pitt of child abuse allegations. The FBI, meanwhile, closed its investigation without pressing charges.

In the new complaint, it is alleged that Jane Doe “was not informed of the FBI’s closure of the investigation” before it was publicly announced, nor was she told why the agency decided to close the case. As a result, it is believed the Maleficent actress and Maddox (now 21) filed a FOIA request for documents relating to the investigation and received a response in 2021, but the documents were “extensively” redacted.

“[Jolie] and her children still do not have a clear picture of how the FBI handled the matter, nor any better understanding as to why it was abruptly closed without any advance notice,” read the complaint.

When the response to the initial FOIA request was received, it did not include the statement of probable cause. As part of her new complaint, the California native is asking to see that statement.

“The consistent, years-long denial of access to records” has “subjected the children to harm in the family law system,” the complaint added. “The records that [Jolie] is seeking the FBI to release in unredacted or far less heavily redacted form in compliance with FOIA are critical to her efforts to obtain medical and care for her children and protect the children in the family law system, and should be released to her without further delay.”

After the incident on the plane, Jolie filed for divorce from Pitt, citing irreconcilable differences. The pair had tied the knot in August 2014 after more than a decade together. In addition to Maddox, the former spouses share Pax, 18, Zahara, 17, Shiloh, 16, and twins Knox and Vivienne, 14.

The United Nations special envoy and the Oklahoma native are still finalizing the details of their split, but they were declared legally single in April 2019.