Andy Cohen reveals he contracted COVID-19 for a second time

Best star snaps of the week: Goldie Hawn, Chelsea Handler in the ‘dog house’ and more

Allow him to explain.

Andy Cohen broke down exactly how TV ratings work after ousted “Housewife” Kelly Dodd questioned what appeared to be low numbers for Season 16 of “The Real Housewives of Orange County.”

“Good morning! Reboot going great. Feels like a return to form for #RHOC,” Cohen, 53, tweeted at Dodd, 46, on Tuesday. “Look at the delayed numbers, not live. That’s what’s measured.”

The “Watch What Happens Live” host’s clapback came after the former Bravolebrity insinuated that the current season has been getting worse ratings than when she starred on the reality show.

“Wait, wasn’t I the ratings problem?” Dodd tweeted on Monday after seeing a post about Episode 4 only bringing in 822,000 viewers.

“Wasn’t there a boycott ?? We got over a million viewers 14 out of 16 weeks last season despite HUGE competition from election coverage on the news !!!” she added. “This year ? #RHOC16 under a million 3x in 4 weeks ! Hey @Andy How’s that reboot going ???” 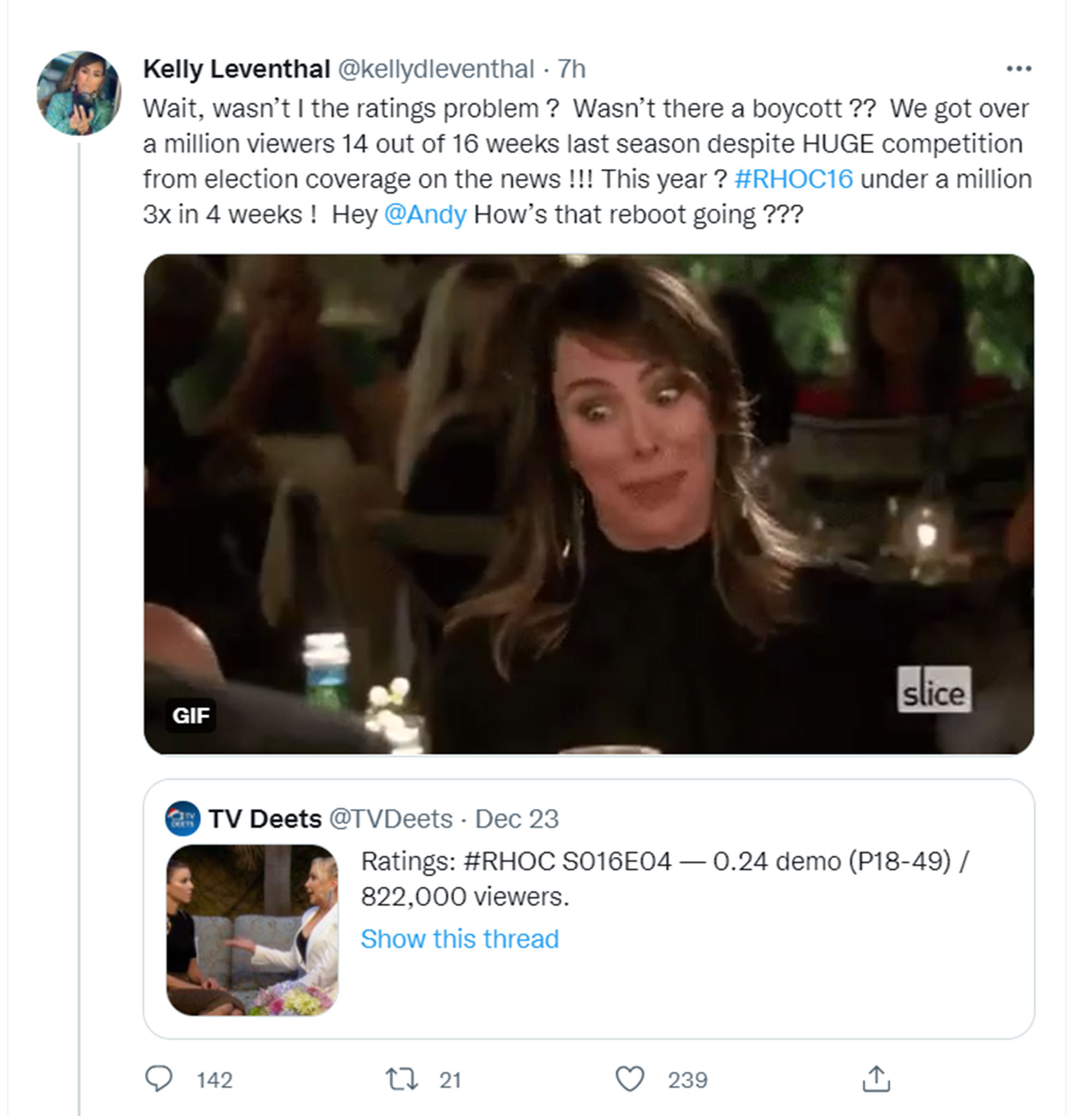 Dodd, who was fired from “RHOC” prior to Season 16 over her controversial opinions about the COVID-19 pandemic, has had a challenging friendship with Cohen over the last year.

During the Season 15 reunion, Dodd called Cohen “anti-American” because he didn’t like former President Donald Trump.

She later claimed that her comment was taken out of context and that she was arguing that people on social media call Cohen “anti-American” but he isn’t. 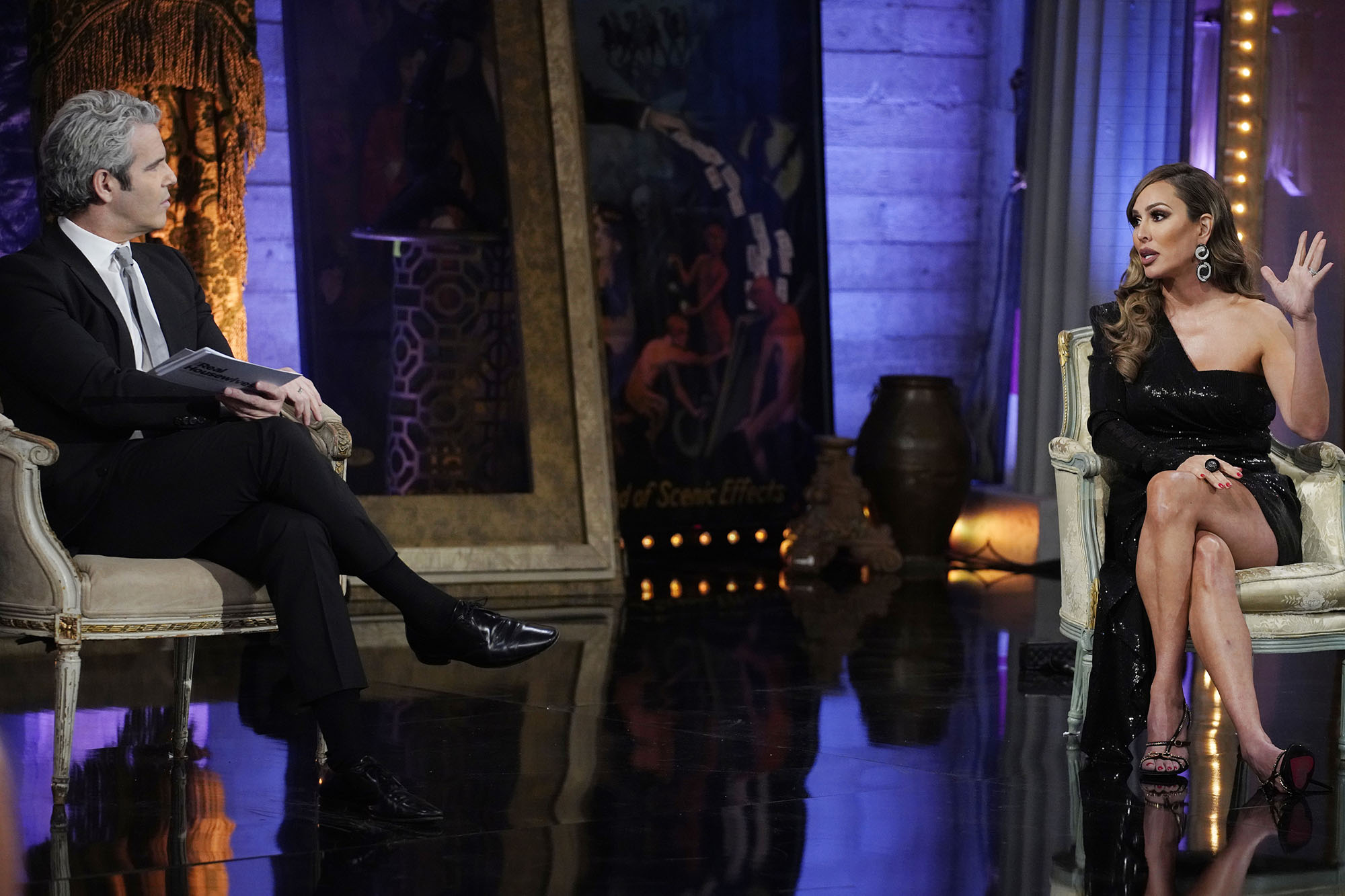 Since her departure from the series, Dodd and her husband, Rick Leventhal, have been co-hosting a podcast, “Rick and Kelly UNMASKED,” where they discuss many topics – one being the current “RHOC” season.

“The Real Housewives of Orange County” airs Wednesdays at 9 p.m. ET on Bravo.