Andy Cohen and Anderson Cooper still found a way to have some drinking fun during their “New Year’s Eve Live” special this year.

Despite CNN banning them from consuming booze Saturday night, the two downed non-alcoholic mystery shots to ring in 2023.

The longtime pals addressed “the elephant in the room” during the live broadcast, assuring viewers that there would still be something drinking-related at the top of every hour.

At one point, Cohen, 54, hilariously yelled to producers that he “needs tequila” after they gave he and his co-host, 55, shots of pickle juice, apple cider vinegar and buttermilk. 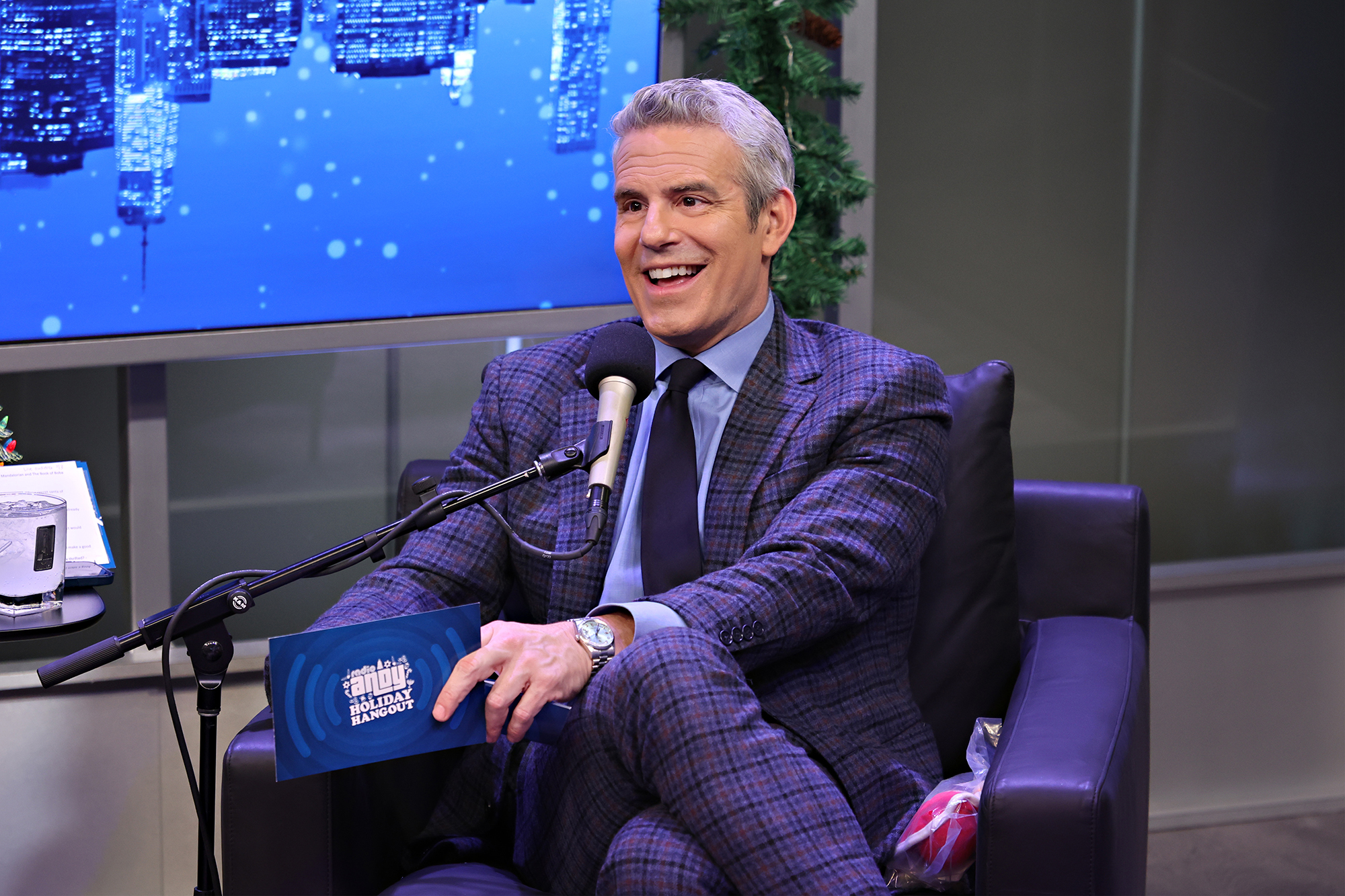 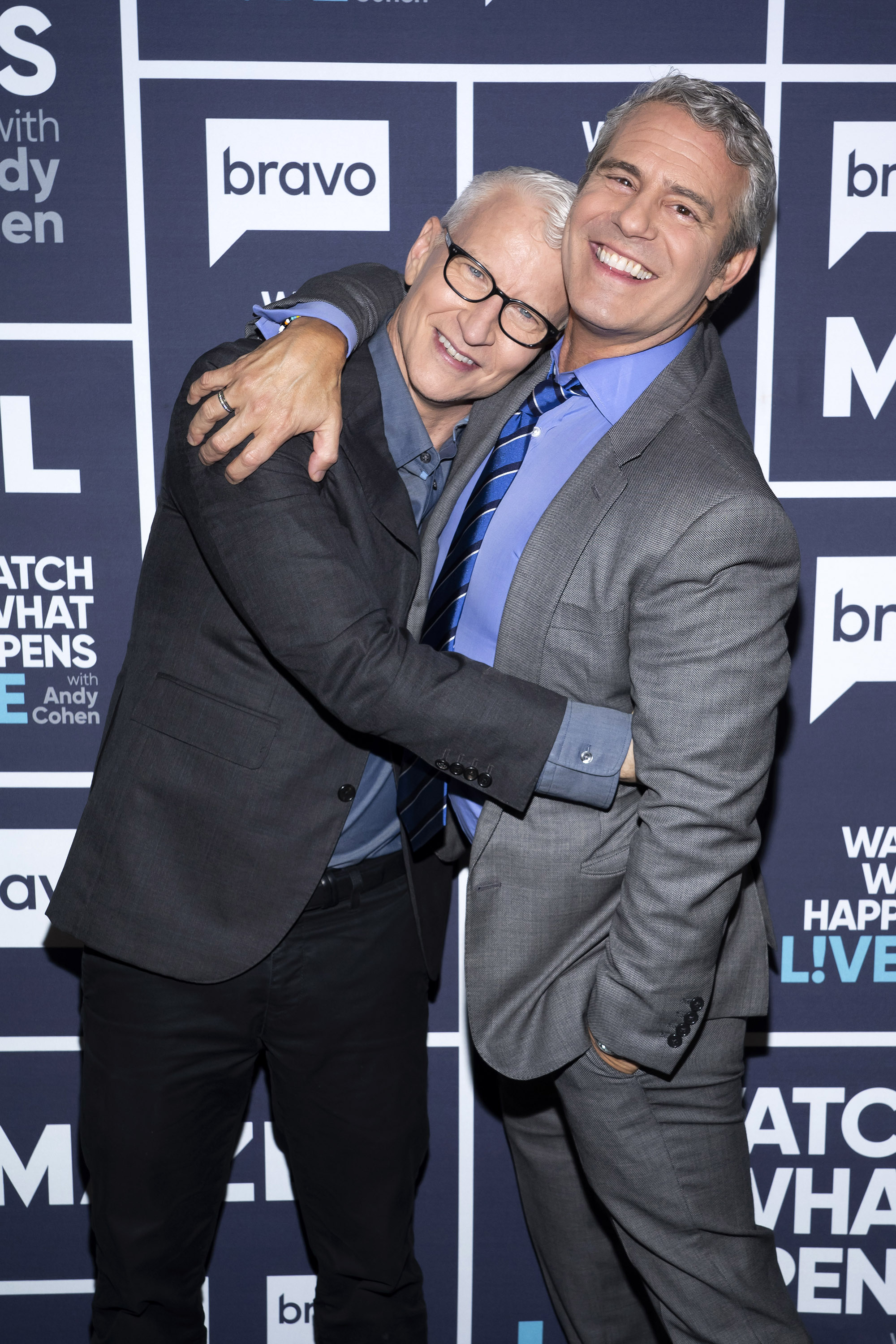 “We aren’t drinking, but we’re going to have a BLAST,” he told us exclusively, clarifying the comments he gave to Rolling Stone more than a month ago about imbibing during the broadcast.

“CNN said the correspondents will not be drinking,” he told the outlet at the time. “Anderson and I will be the people partying on CNN [though] we will be partying responsibly.”

The TV personality even joked that he would “torch the place” and then “head out” back to his home base at Bravo shortly after the ball drops.

“My job is to be a party ringleader for everyone watching us on New Year’s Eve,” he added. “And that is what I will continue to do.”