Amanda Kloots and “The Bachelorette” alum Michael Allio set social media abuzz by sharing that they hung out together over the holidays.

“Finally met this guy in person after being Instagram friends for a year!!” the “Talk” co-host, 39, captioned a photo of herself posing cozily with her arm around the onetime “Bachelor” front-runner, 37, on Monday. “Lots of fried food, drinks, great chats and laughs!”

Fans could not contain their excitement over a potential romantic pairing between the unexpected duo.

“Wait. I’m ☠️. This is the best news ever,” one person commented. “Happy friendship. And whatever else may come. Xx.”

Kloots and Allio have not commented on whether they are more than friends, and their reps did not immediately return Page Six’s requests for comment.

However, as many pointed out on social media, they would seemingly make a perfect match.

Allio — like Kloots — is an Ohio native, and he even reposted the former Rockette’s photo on his Instagram Stories with the caption, “Just two kids from Akron ❤️.”

They also have a shared tragedy: They are both widowed after losing their respective spouses at an early age and are now raising young boys on their own. 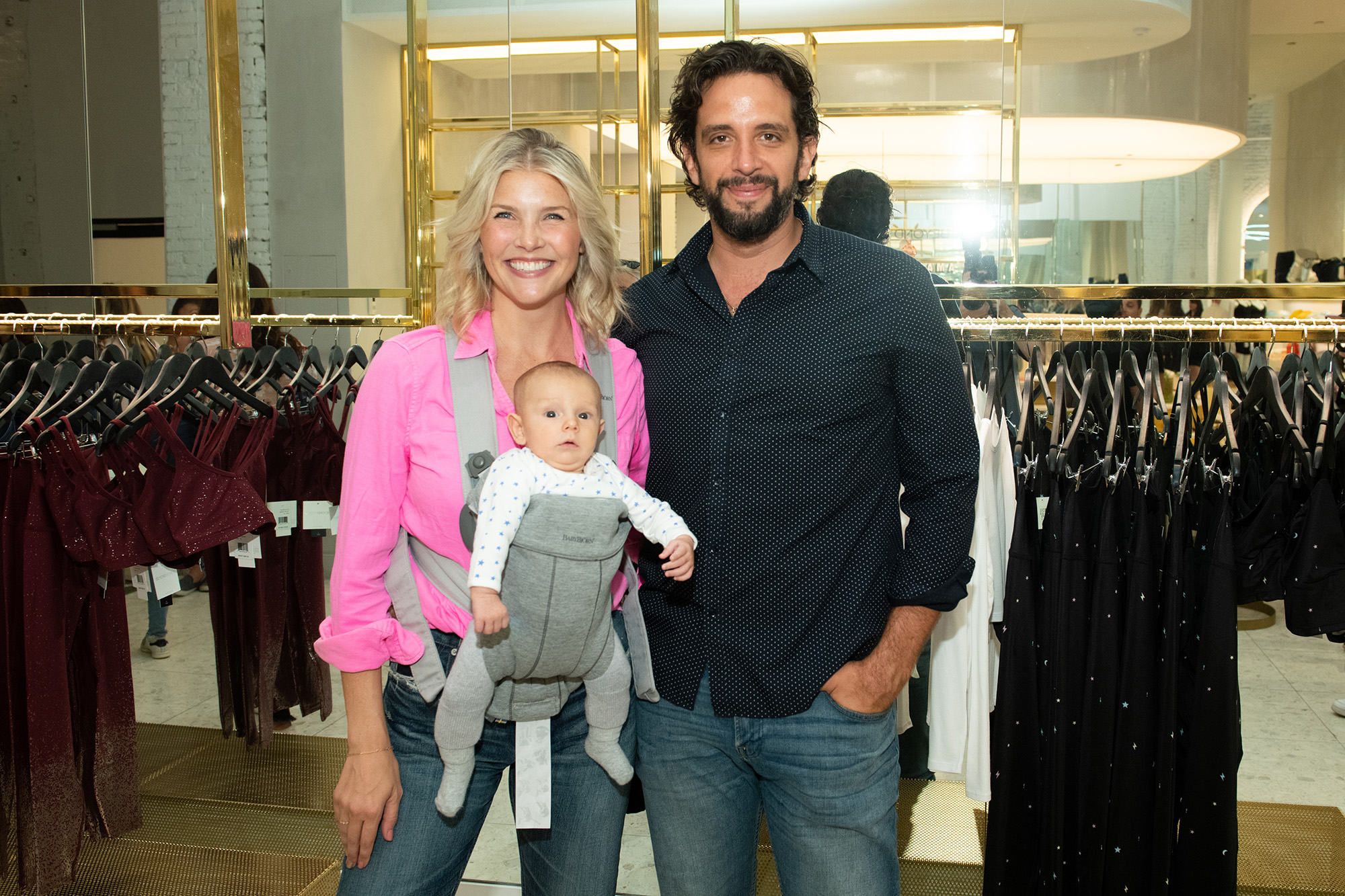 Meanwhile, Allio was open about his own journey as a single parent during his stint on Katie Thurston’s season of “The Bachelorette” this summer.

The business owner lost his 33-year-old wife, Laura Ritter-Allio, to cancer in January 2019. They had a now-4-year-old son named James. 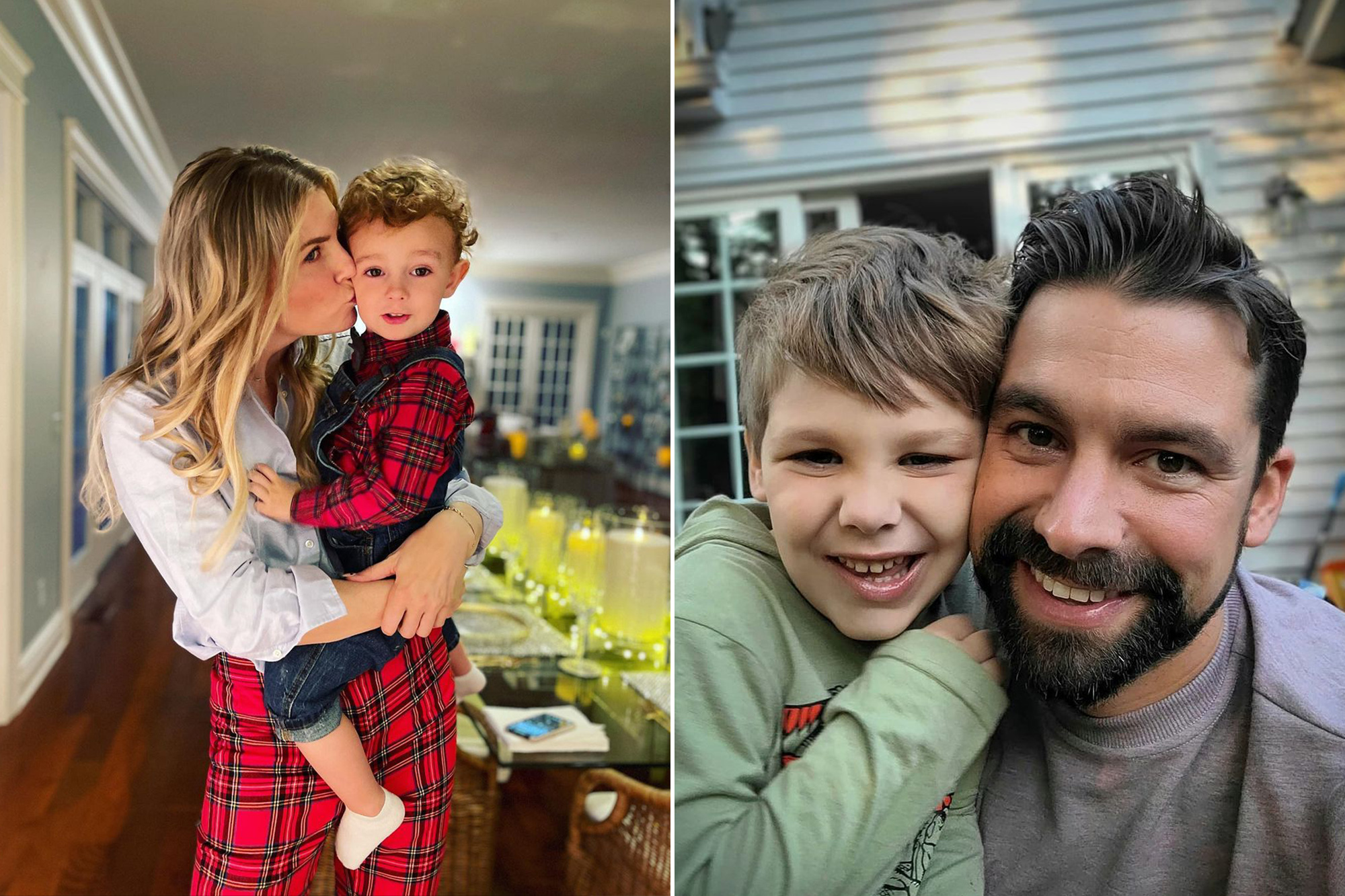 While it is unclear whether Allio or Kloots made the first move after connecting online, both have left friendly comments on each other’s Instagram posts.

After the reality star shared in November how he had spontaneously booked a hotel for the night for him and his son, the former “Dancing With the Stars” contestant commented, “Awww so fun.”