With a couple of security cameras and a rotary phone, singer-songwriter Ally Barron sends warning to girls about a toxic ex in ‘What’s Her Number,’ a song she tells HL contains a message she ‘always wanted others to hear.’

Though the footage is grainy, the message behind Ally Barron’s new music video is crystal clear. “What’s Her Number,” premiering here on HollywoodLife, finds the singer-songwriter/actress after a breakup, struggling with the heartbreak. Instead of pouting on the couch, she throws on a jacket, goes for a walk, and finds solace. Instead of blaming herself, she realizes that she was in a bad romance with a trashy boy, and she only has one lingering question: “What’s her number? / She could use a warning about you / one after another / you’re going to do all the things that you do / all the things that you did to me / you’ll do to her.”

Ally delivers a moody pop track perfect for post-breakup playlists or something to get you in the mood for a girls’ night out. It’s a fierce anthem of female solidarity, one that Ally has been working on for a minute or so. “‘What’s Her Number,’ is a song I held close to my heart,” Ally tells HollywoodLife. “I wrote it about a year before it was released, so for a long time, it was like a child to me. It was the first time I had the chance to write a song true to my life and my feelings outside of the show Malibu Surf.” 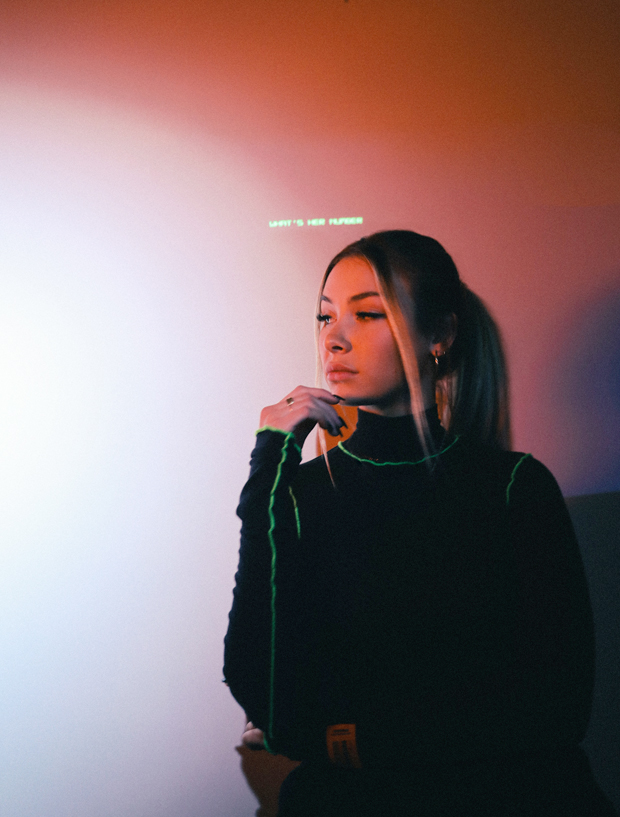 “I wanted to share this message because, as I said, I think it is something all girls need to hear,” adds Ally. “I wrote this song right after a bad relationship, and I was dealing with things out of my control. Even though I didn’t want to see it, people would send me his social media posts with other girls. I immediately reacted with jealousy and felt replaced, until I realized this is what every girl does in these scenarios, but why? When relationships end, there’s a clear pattern of blaming the next girl because it’s the easiest thing to do, and somehow it makes us feel better. But when you really think about it, these girls have done nothing but fall for the same tricks.”

Thus, “What’s Her Number” was born, a song that Ally hopes convey the important message about how “it’s okay to feel upset after a relationship, but there is no one to blame except the immature boy that makes you feel this way,” she tells HollywoodLife. “Instead, hype up other girls, be nice to one another, and remember you are beautiful inside and out–you don’t need a boy to realize that.” 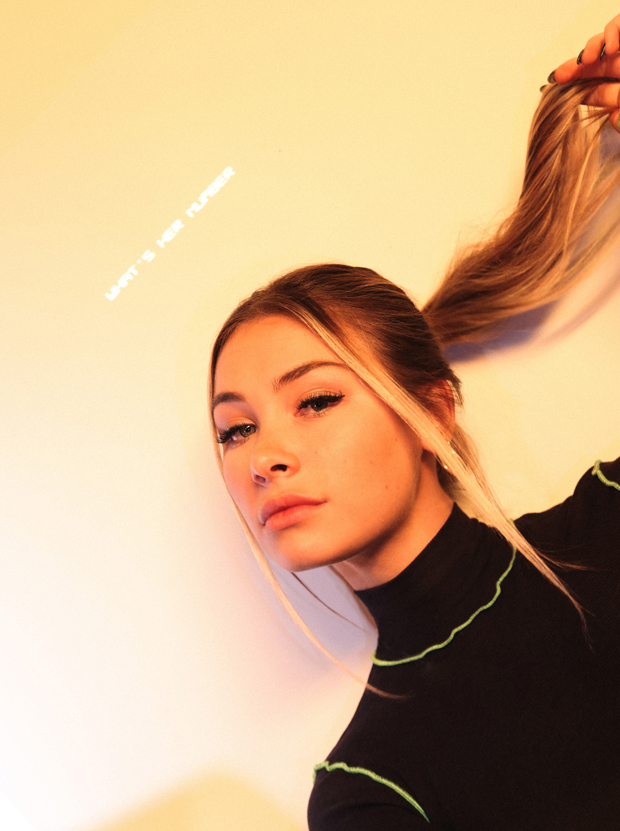 Ally is best known for her role on AwesomenessTV’s Malibu Surf, where she played the character of Ally over the course of five seasons. In 2021, she’s shifting her focus back on her music career. In high school, she was posting covers of pop songs on YouTube, as one does, which led to her role on Malibu Surf (where she contributed a handful of songs for the series.) One of the tracks, “Let’s Be Friends,” connected with audiences, and it has amassed more than 14 million streams on Spotify alone.

“Something I have learned by making music,” shares Ally, “is that you are never alone. The more people that have related to my music, the more I have realized that everyone goes through similar situations, and it’s okay to feel the way you feel. I hope I can reach anyone who feels like they are alone and helps them through the struggles they are going through.” 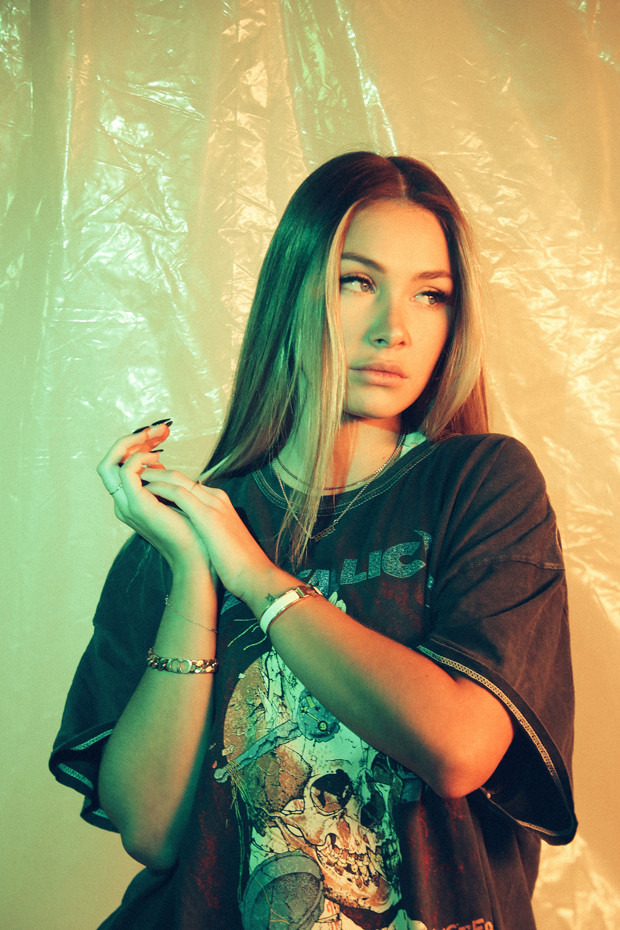 This year, she’ll release her debut EP, Sincerely, AB, heralding in a new chapter in her career. “My EP represents me as an artist because I have grown so much since people heard the music I created for the show Malibu Surf,” Ally tells HollywoodLife. “I have finally reached a point where I know who I want to be and sound as an artist, and it comes through in my EP. Even though it’s completely different than the music I have previously released, I hope that my fans who have grown with me can relate to the mature issues I have gone through.”