According to legal documents obtained by TMZ on Wednesday, a judge approved the actor’s requests to legally swap his last name for his stage surname and give his son a whole new moniker.

The “Breaking Bad” alum’s 8-month-old son — whom he welcomed with wife Lauren Paul in April — will now go by Ryden Caspian instead of his original name, Casper Emerson.

Additionally, Aaron, 43, ditched the last name he was appointed at birth: Sturtevant.

His spouse’s request to change her last name to Paul was also approved. Lauren’s last name was previously Parsekian. 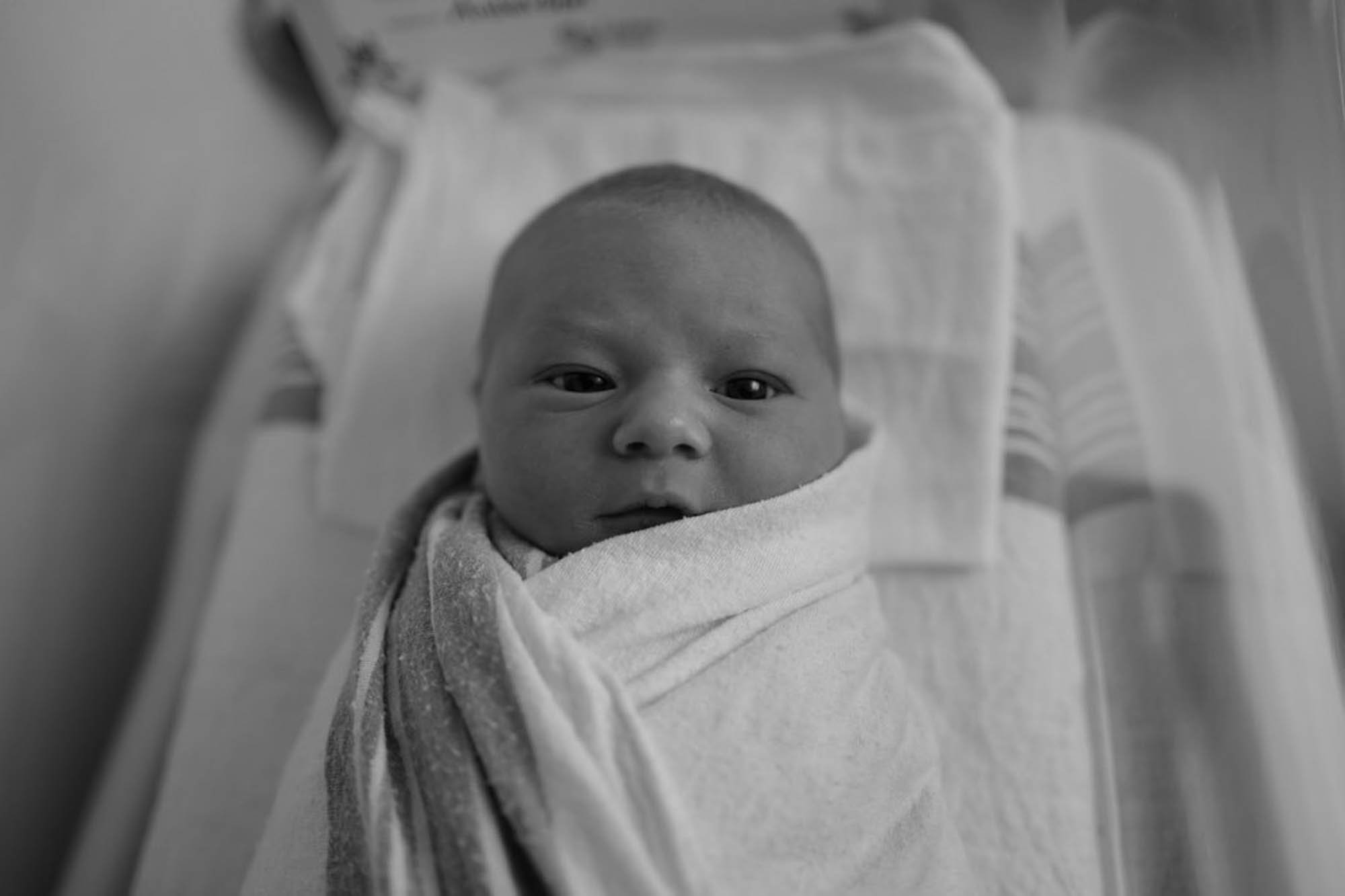 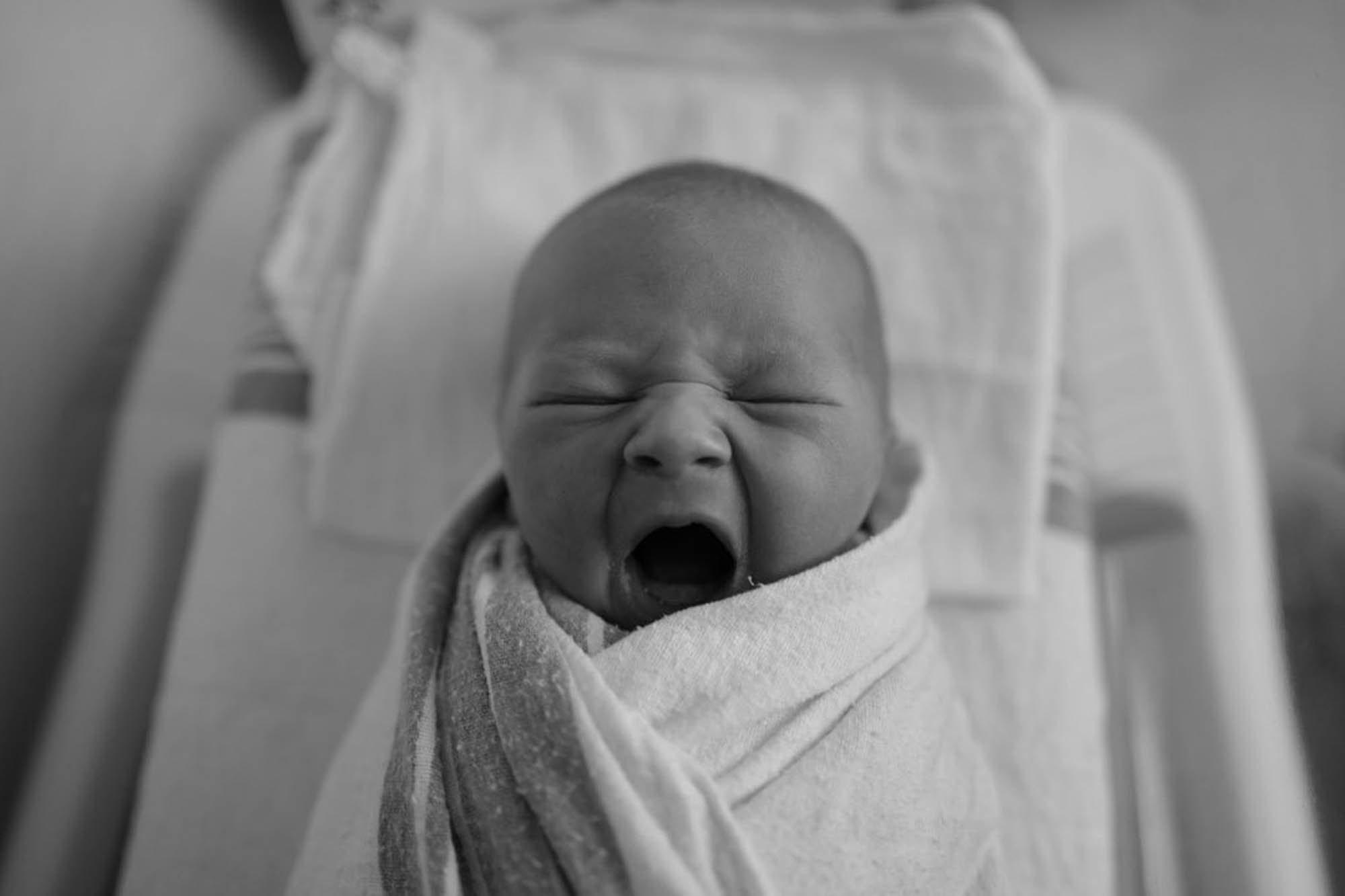 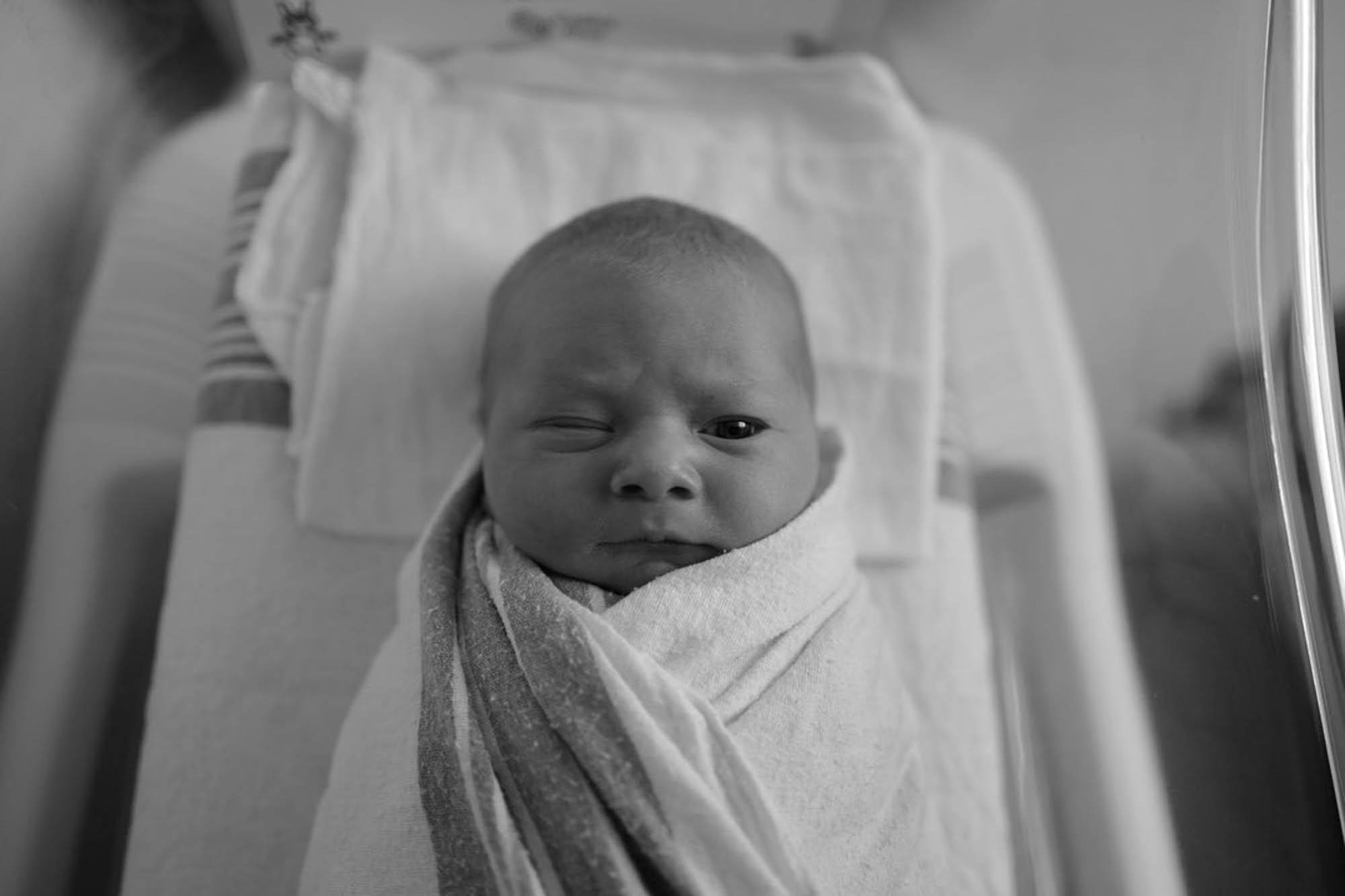 Despite what was listed on the birth certificate, Aaron referred to their son as Ryden shortly after his birth during an appearance on “The Tonight Show Starring Jimmy Fallon.”

“His name is Ryden and I love him,” he gushed to host Jimmy Fallon, adding that he was “exhausted” by taking care of an infant.

Fallon, 48, then showed his studio audience adorable photos of the newborn, causing the audience to swoon. “He’s so cute,” Aaron said, beaming. “He’s just the best.” 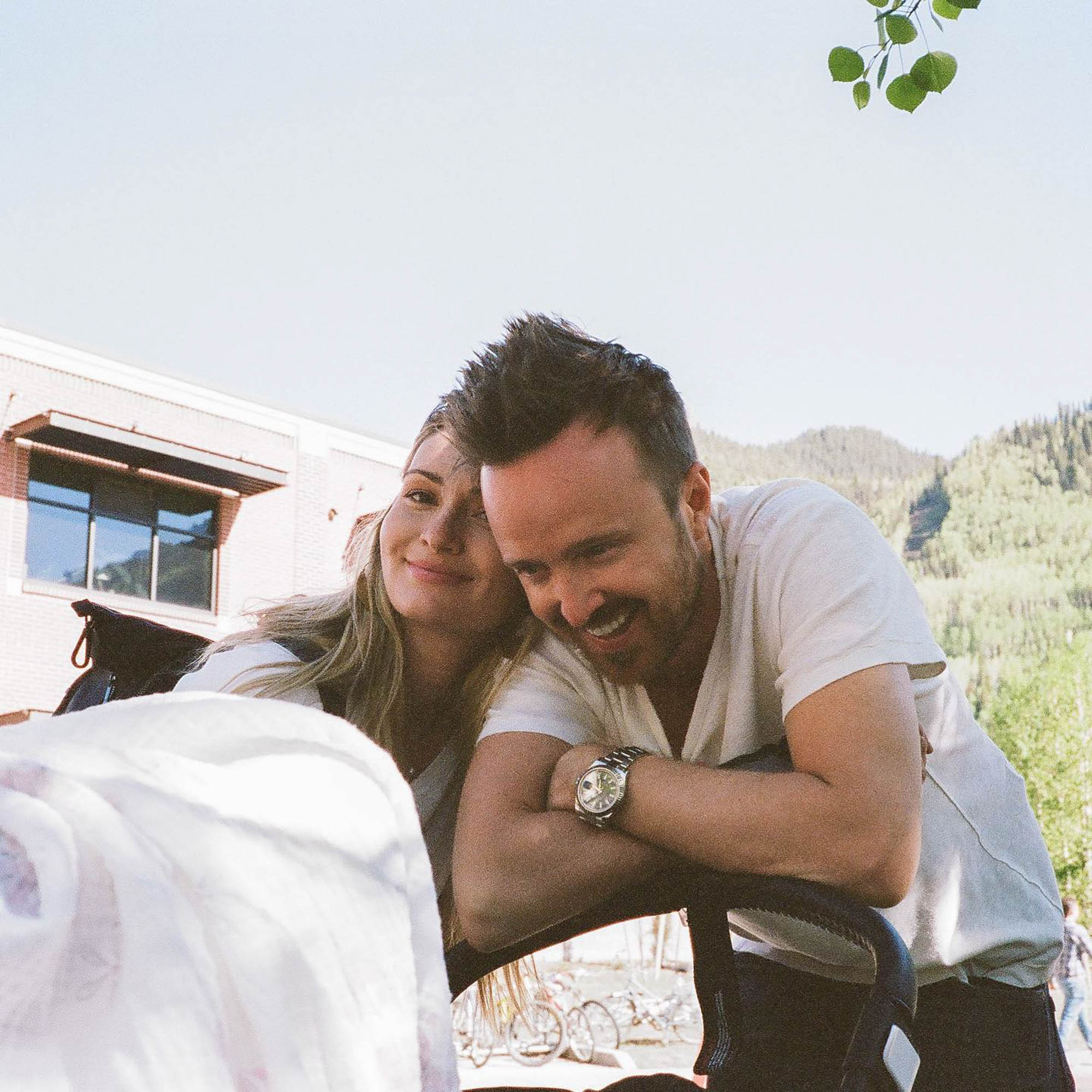 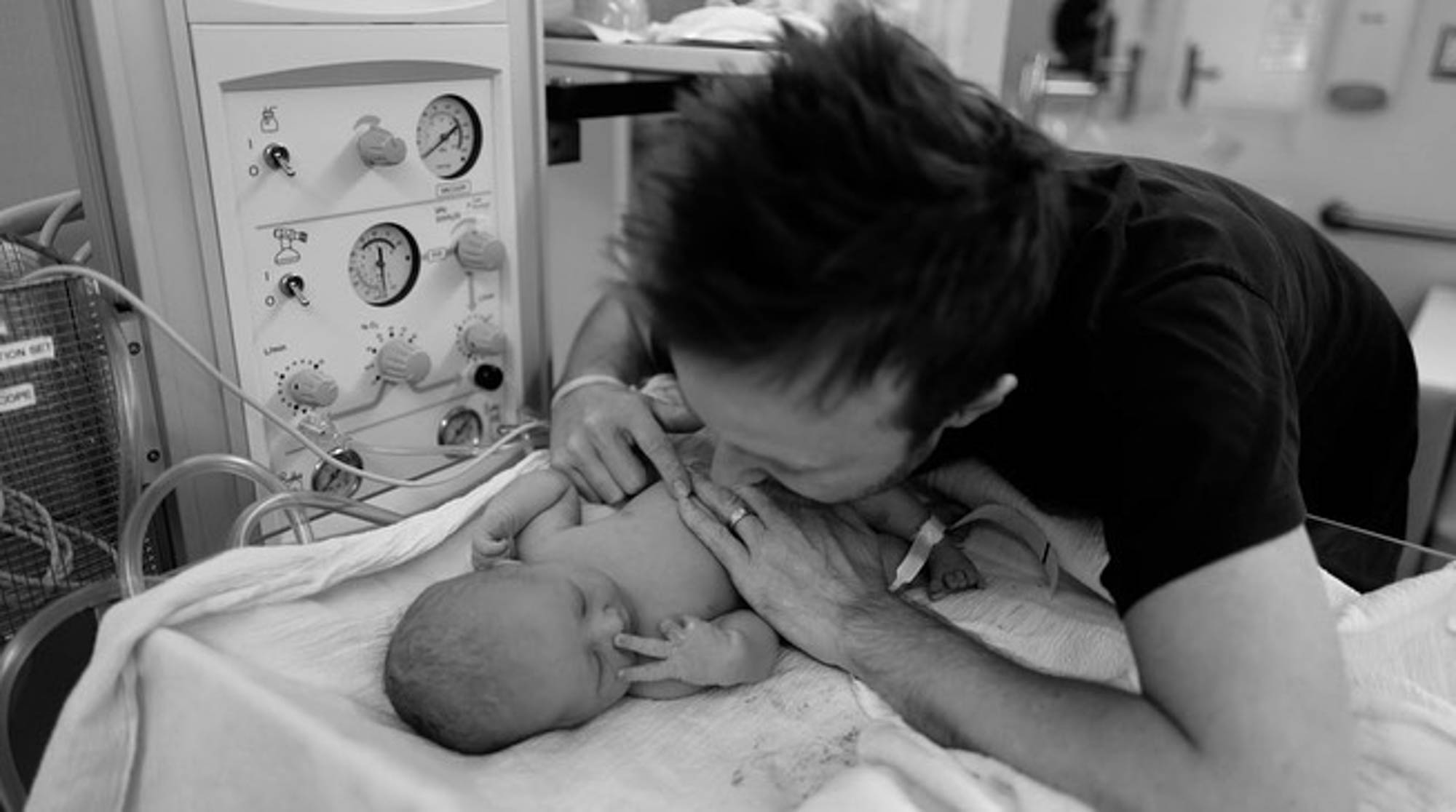 The father of two also shares daughter Story Annabelle, 4, with Lauren, 46. He told Fallon that his little girl was “madly in love” with her brother and couldn’t “squeeze him enough.” 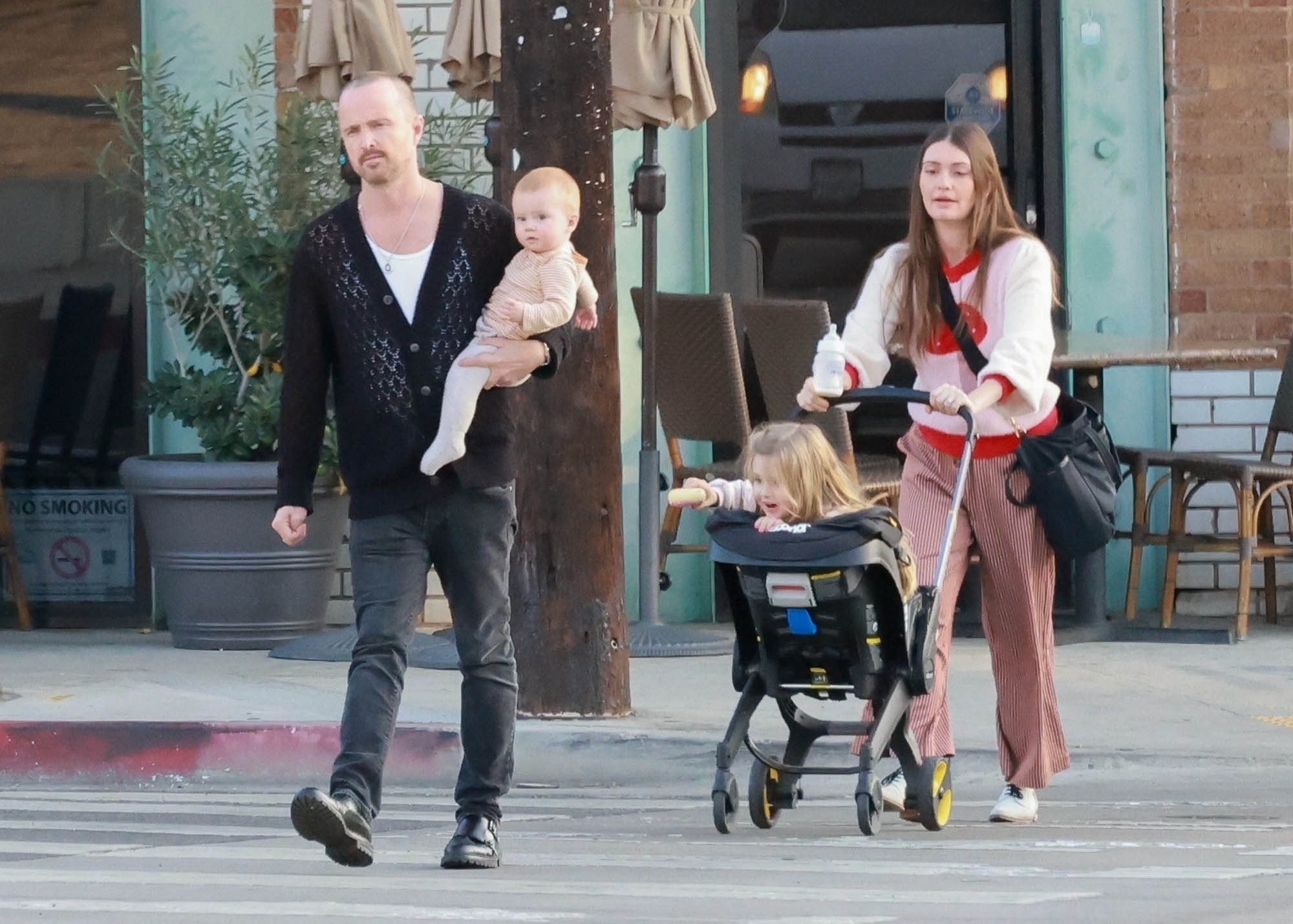 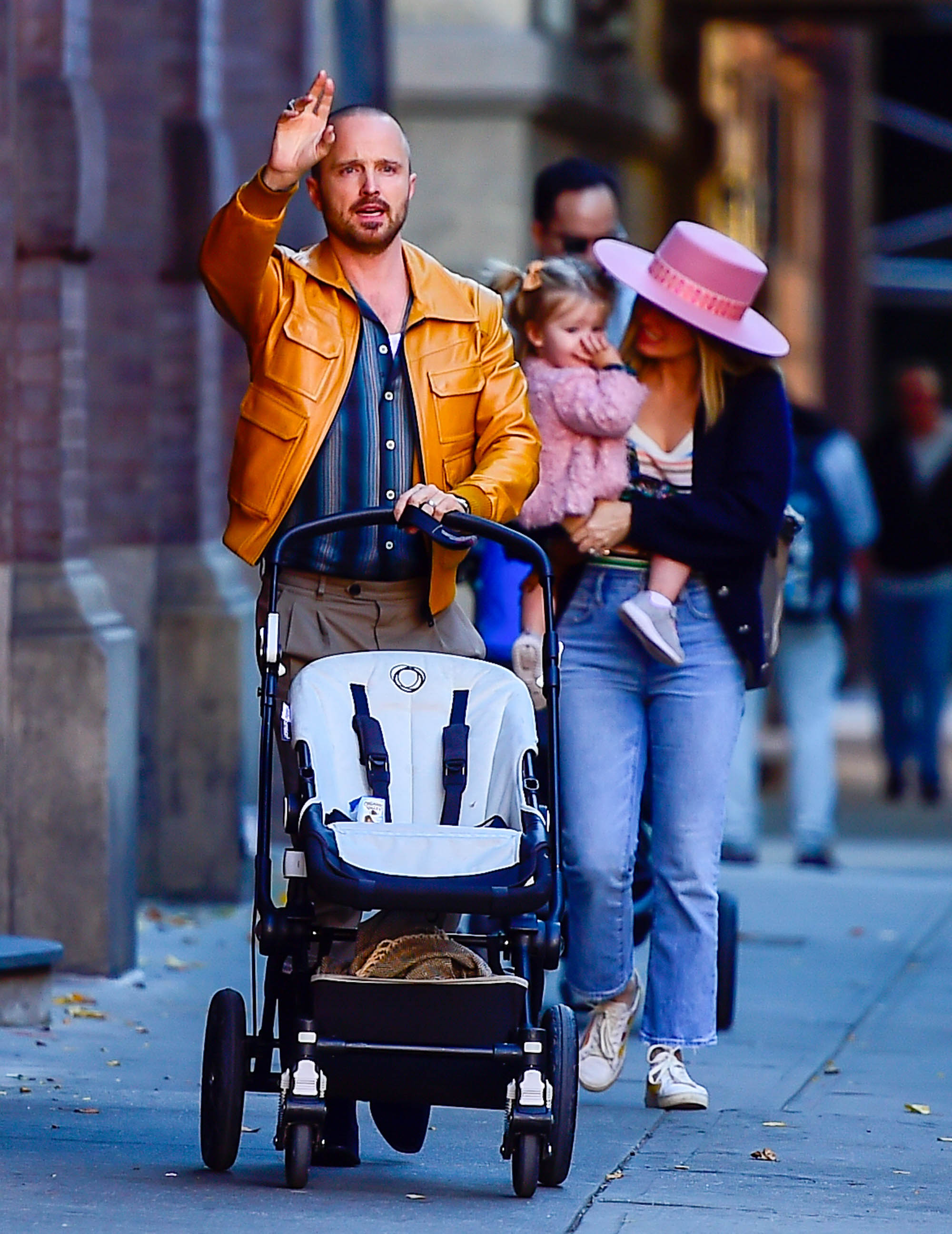 Two years before Ryden made his debut, the “Westworld” star said that raising a kid is the “closest thing to magic” and that he couldn’t wait to have more.

“Fatherhood has definitely changed me,” he told Haute Living in 2020. “I see why people rush home to be there when they get home from school. You don’t want to miss any of it.”