Elizabeth’s husband, Andrei, has struggled to maintain a cohesive relationship with her family, but the couple told HL that there may be a glimmer of hope on the horizon!

90 Day Fiancé: Happily Ever After? fans know that Andrei Castravet‘s relationship with his wife Elizabeth‘s family has been strained for years. But the reality stars spoke EXCLUSIVELY with HollywoodLife and revealed that things have “improved” with Elizabeth’s father, Chuck. The married couple shared an update on where things stand now after the tumultuous relationship between Andrei and Elizabeth’s family played out during their first appearance on 90 Day Fiancé in season 5.

“Our relationship definitely improved a little bit, in a better direction,” Andrei, 34, said about his father-in-law. Fans of the hit reality series know that the drama with Elizabeth’s family has been a focal point of the show. “There’s been some improvement, but there’s still lots of tension,” Elizabeth said, to which Andrei ageed, “Yes, there’s still tension.” 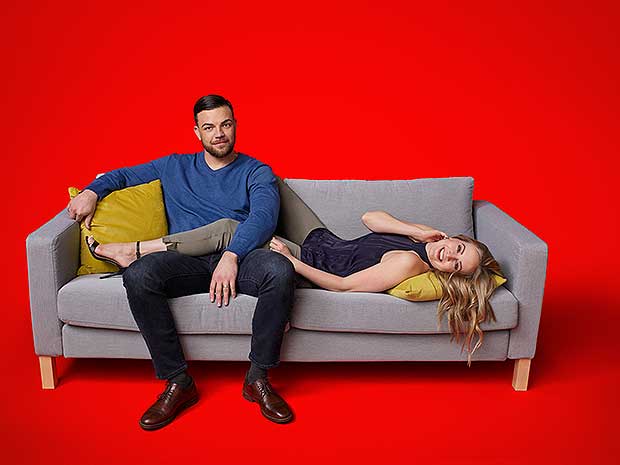 Andrei and Elizabeth first wed in Florida in Oct. 2017. Last season, the couple decided to host a second wedding in Moldova so that Andrei’s family could attend. But after Elizabeth’s family arrived in his hometown they began questioning Andrei about his background and how Chuck’s money was being spent on the wedding. 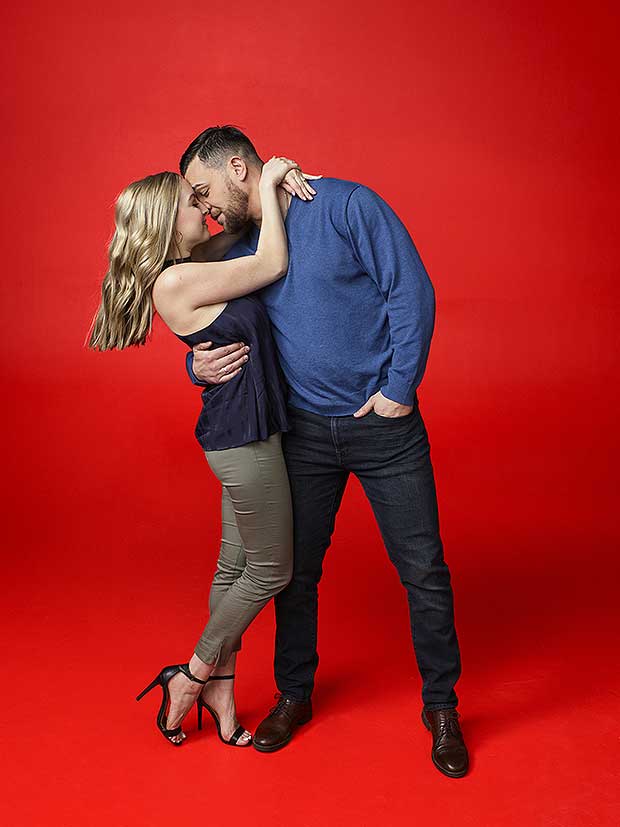 Elizabeth has three sisters — Jenn, Rebekah (Becky), Meg — but it was her brother, Charlie, who confronted Andrei in an explosive scene at their wedding. “My relationship is still non-existent with Charlie and I don’t think there’s a possibility that it can improve,” Andrei said. “I don’t really care to improve it. I actually think he feels the same about me. And it doesn’t really matter. It’s like, I don’t know that person in general. It just is what it is.” 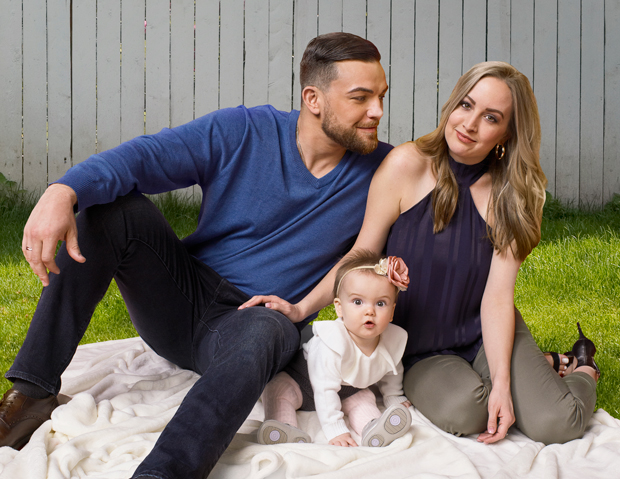 Elizabeth explained the toll it takes when Andrei and her family don’t get along. “I feel like it’s just a never-ending circumstance,” she said. “It’s like I’m just going on and on, and you just don’t find a resolution for it. It is very, very difficult and I just have to pick and choose my time. If I’m going to talk to [Andrei] for a few hours of the day, then he has that time. And if I want to speak with my sisters, then it’s a different thing. I compartmentalize my day for everyone else.”

Meanwhile, Elizabeth prepared fans to “get ready” for a “juicy” new season of 90 Day Fiancé as their story continues to unfold with their daughter Eleanor, 2. Andrei is finally ready to give up being a stay-at-home dad but in order to get started, he’ll need some help from Chuck. Elizabeth’s siblings have strong opinions about him getting into business with their dad in any capacity, so the drama ensues.

A new season of 90 Day Fiance: Happily Ever After premieres April 25 at 8 p.m. ET/PT on TLC, and new episodes are also available Friday mornings on discovery+.