The international break has put everyone’s fantasy football plans on ice for a week or so.

This gives us a chance to reflect on a bonkers Premier League season and draw your attention to the news that Shkodran Mustafi is outscoring a number of popular picks on Dream Team. 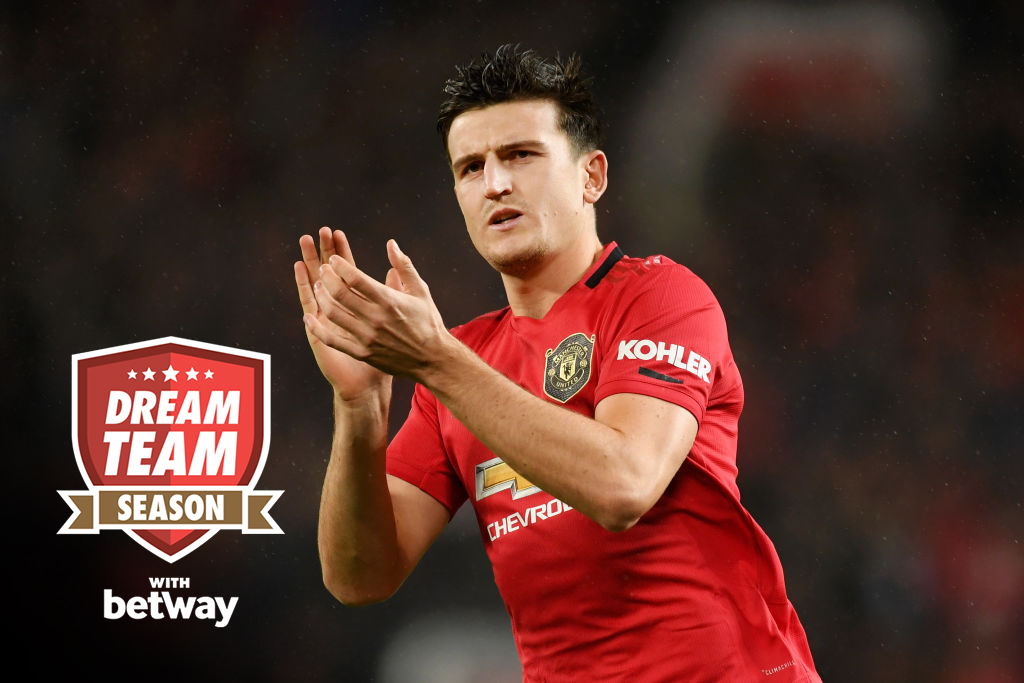 Maguire might have cost Man United the best part of £80m but he’s struggled to replicate his Dream Team heroics of seasons gone by.

‘Slabhead’ has just 19 points to his name – a pitiful return in comparison to the mammoth 21 accrued by the mighty Mustafi.

Should United have just looked in north London for their new defensive saviour? 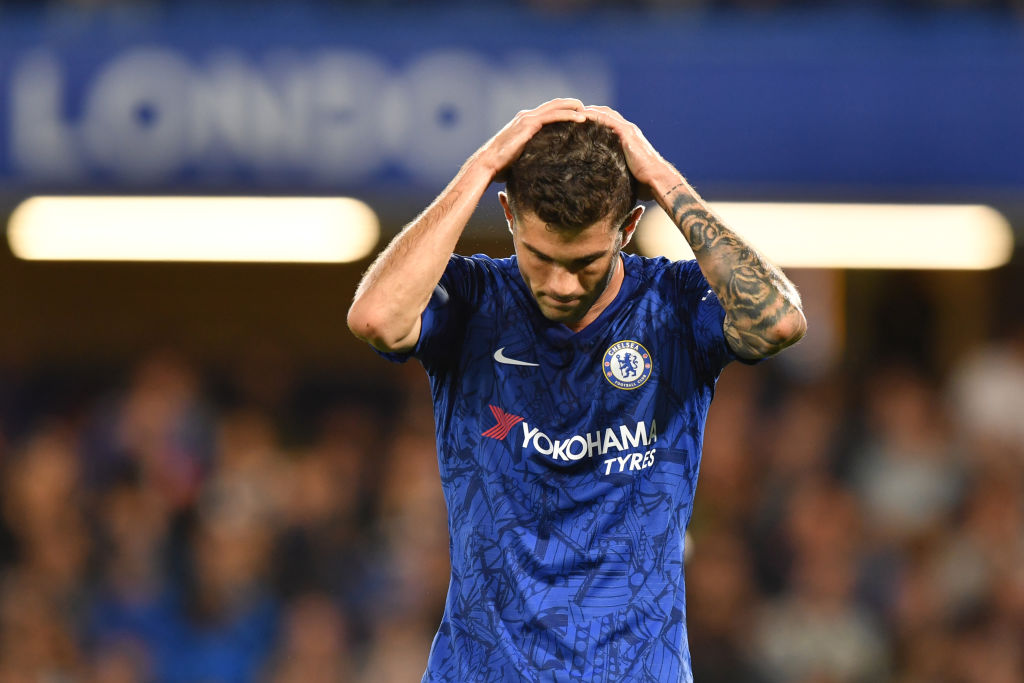 It’s not been an easy start to life in England for Chelsea’s American boy and that’s reflected in his underwhelming points haul on Dream Team.

Pulisic is failing to even justify his £2.7m price tag and has managed just 12 points from a handful of appearances this season.

Despite featuring in half the amount of games as the Chelsea man, Mustafi still comfortably outscores him. Truly the hero we need but don’t deserve. 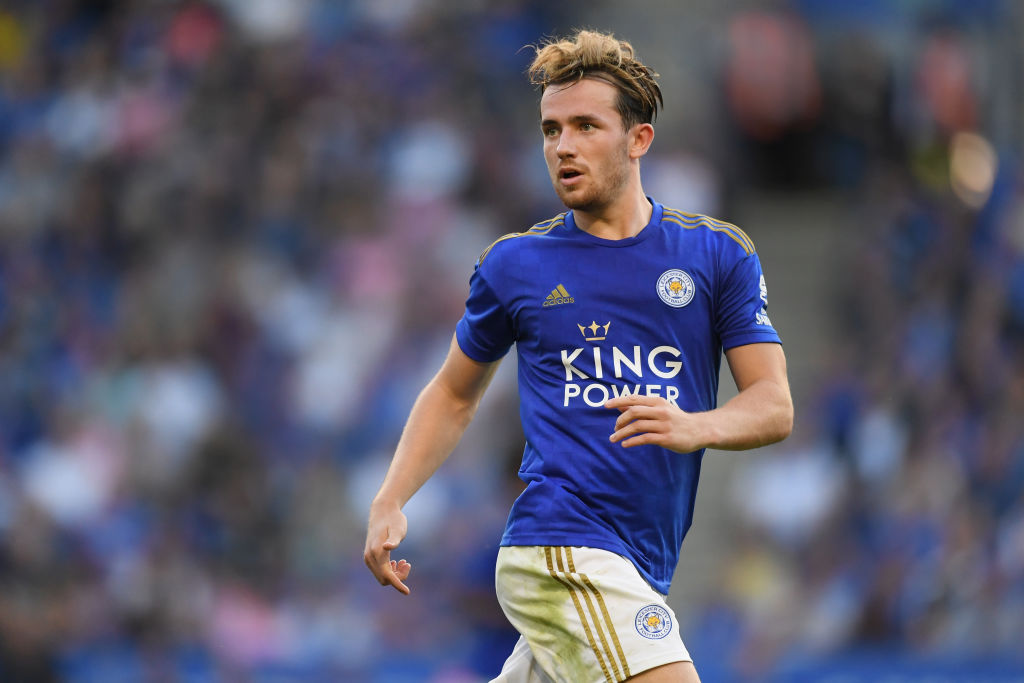 While Chilwell has all the attributes to be a Dream Team favourite he’s yet to emerge as the cost-effective assists machine we all wish he could be.

The Leicester man has his defensive colleagues at the King Power to thank for his 16 points as he’s done little as an individual to make him standout.

At £3m there are better-performing defenders out there who will cost considerably less.

Mustafi? You said it, not us… 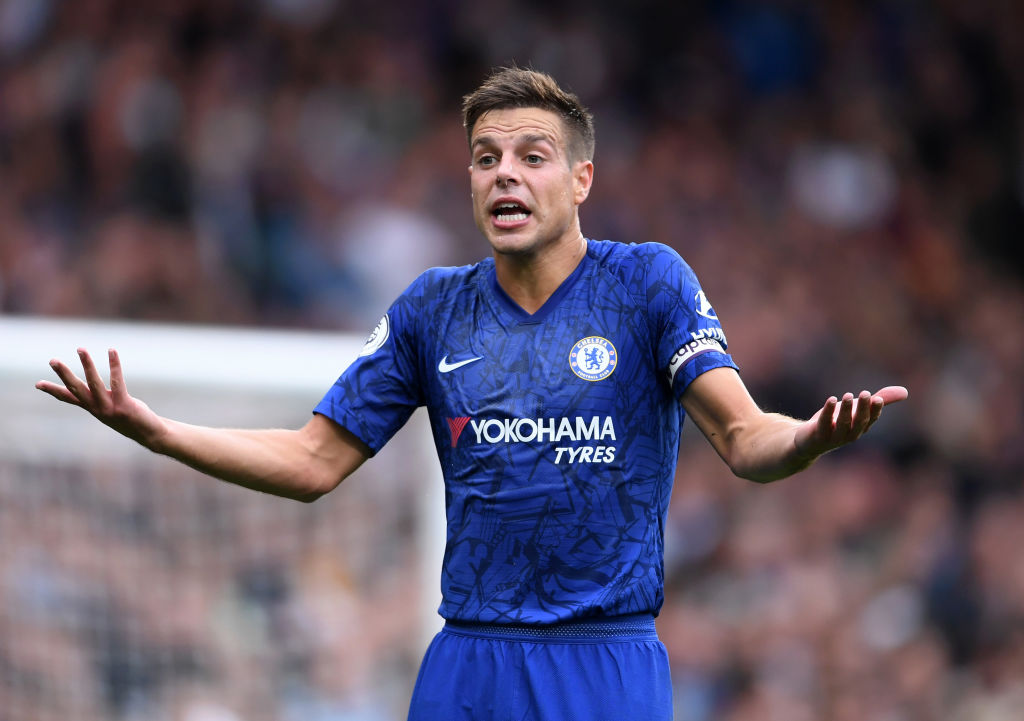 Is the reign of a Dream Team stalwart finding coming to an end?

Azpilicueta will tell you no, however his disappointing return of 17 points this season paints a very different picture.

When you start getting outscored by Mustafi that’s when you know your days as everyone’s first pick in defence are long gone. 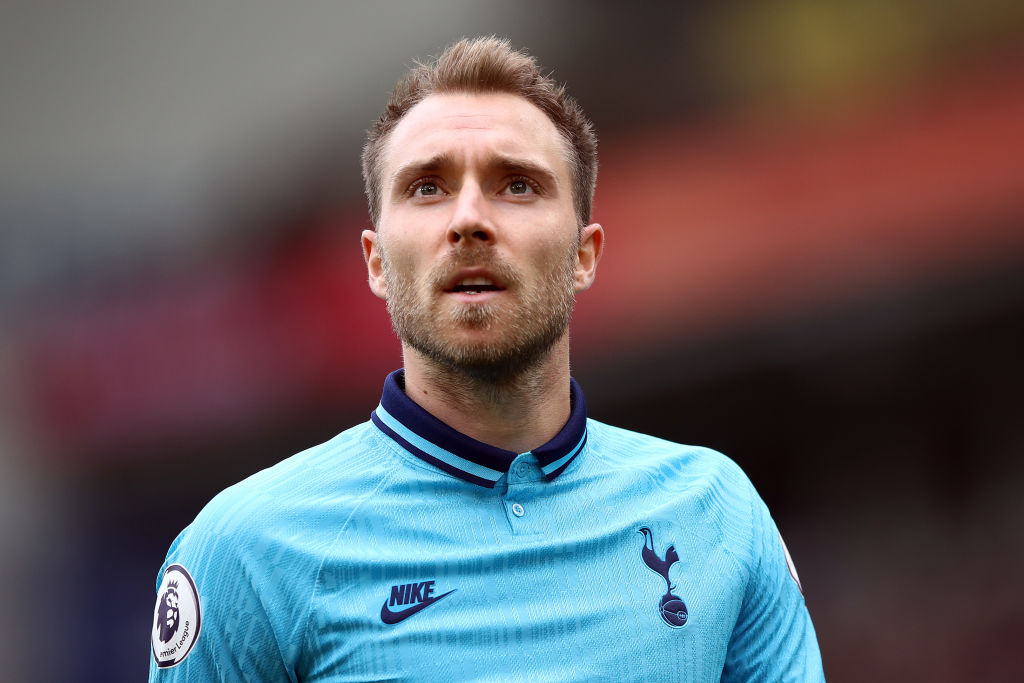 It’s been a season to forget for Eriksen who just seems to be counting down the days until he can jump ship from Spurs.

The midfielder has a measly 11 points to his name and is proving one of the most expensive flops on Dream Team at £3.7m.

Eriksen currently appears in 6% of teams and if you listening carefully you can hear Mustafi laughing from the other side of north London.