There was a time when I told myself I’d be great at pursuing casual relationships. Nevermind that I’m someone who tends to take everything a little too seriously — I was still convinced that I could date around without getting emotionally attached to anyone. Well, spoiler alert: I figured out that wasn’t exactly correct. I’d often catch feelings early on, even though I’d work hard to suppress them in front of the person I was seeing. And it turns out this isn’t unusual — certain zodiac signs catch feelings before others. Try as hard as they might, they struggle to maintain a “chill” or ambiguous hookup situation.

I’ve since come to realize it isn’t bad to catch feelings for someone you’re into. After all, isn’t that what dating is really about? If I care about someone in a romantic sense, I’m much more likely to have fulfilling physical and intellectual chemistry with them. Yes, I catch feelings sometimes – but I see this as a sign of emotional vulnerability and strength. Being willing to go out on a limb and tell someone “I like you” is brave AF, and I think these feelings should be celebrated rather than hidden away. *steps off soapbox*

All this to say, if you’re one of these four zodiac signs, you probably get invested pretty quickly. And this is totally OK! As long as you guard your heart against people who don’t deserve it, you can find happiness in relationships where feelings take center stage. 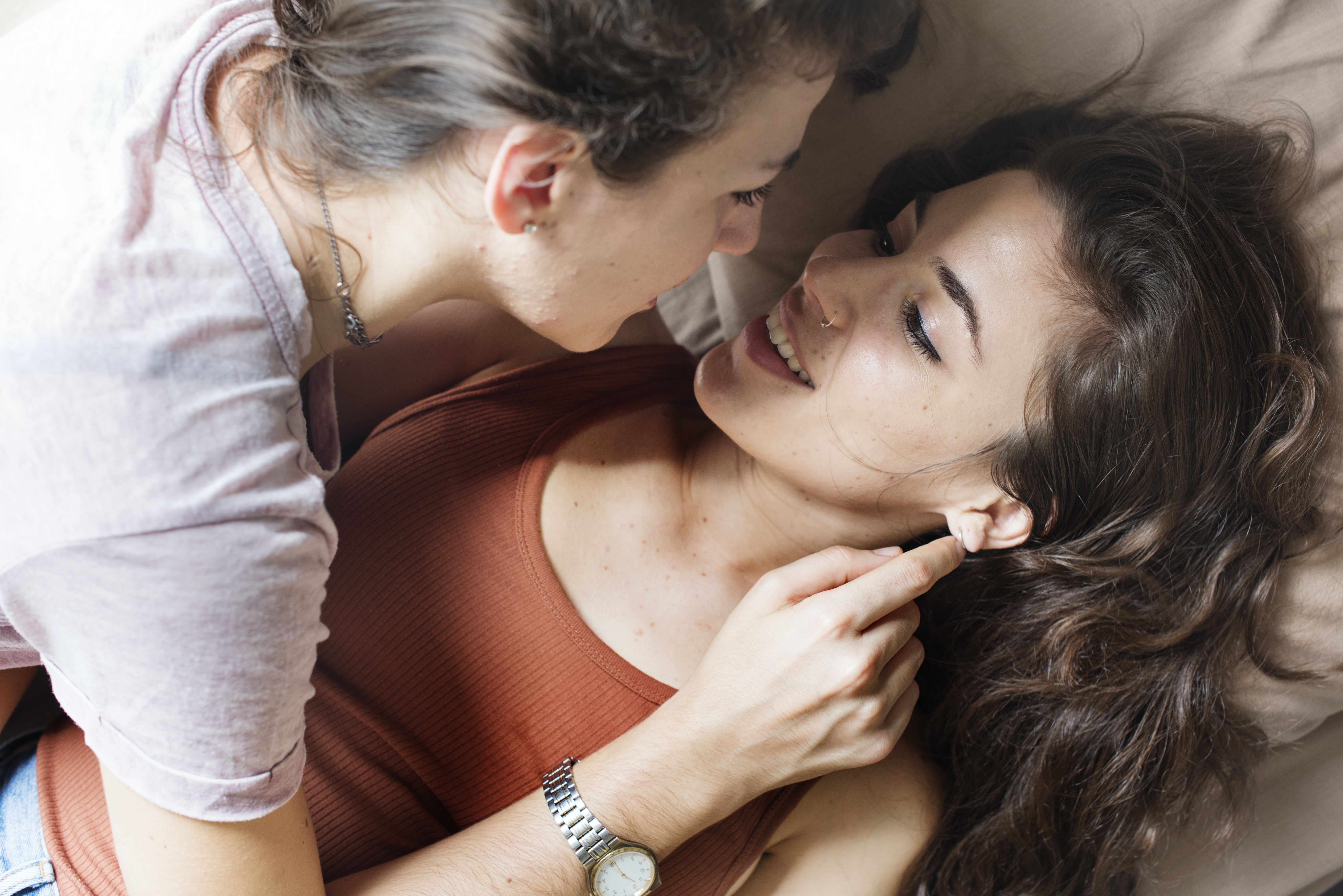 No surprise here — Cancers are known for desiring deep and lasting bonds with the people they date. Even if they try to keep their hookup buddy at a distance, they’ll inevitably grow attached this person in one way or another. Even if they aren’t officially dating someone, they want to know that there’s some romantic component involved in the relationship. FWB situations aren’t really their jam.

You see, Cancers are actually slow to open their hearts up all the way. This is why they need to form a connection that goes beyond the physical — it makes them feel safe to be who they are without keeping their walls up. Their happiness comes down to establishing a base level of trust.

Like Cancers, Taureans are slow to share their innermost feelings with someone. But that doesn’t mean they aren’t romantically interested in people early on. Taureans have a tough exterior, but underneath, they hope for a stable and lasting partnership that feels secure and unguarded. They don’t have patience for relationships that won’t last beyond a few weeks or months.

When a Taurean meets someone they share physical chemistry with, they can’t help but start to want more from them. They love to feel cherished by their partner, so it’s only natural that they’re quick to elevate casual relationships to the next level. Once they find what they want, they play for keeps.

Libras are extremely loyal beings. They strive for harmony in relationships, so they don’t do well with ambiguous hookups where they can’t tell how their partner is feeling. A Libra wants to feel like the most important person in the universe, so of course he or she develops feelings for a partner right away.

To feel truly fulfilled, a Libra needs to be understood by someone. While he or she is very flirtatious and social, this masks a deeper desire to be wanted and loved. Libras may not let you know they’ve caught feelings, but underneath, they’re secretly hoping that the situation blossoms into something more.

If there’s one zodiac sign that specializes in rushing into things, it’s an Aries. This fire sign does everything impulsively, including jumping into relationships before the other person is 100% ready. But unlike the other signs on this list, Aries aren’t necessarily craving a lifelong bond — they just want something exciting, passionate, and new.

Aries mean it when they say they’ve caught feelings for someone… but these feelings won’t always last. They dive head over heels into falling in love, and they’re usually the one to initiate the DTR conversation. Hopefully, these quick-to-materialize desires can grow into something complex and enduring.

If you tend to catch feelings quickly, try not to be frustrated by this. It’s just part of how you show love, and there’s absolutely nothing wrong with that! Being earnest and open about your desires is key to feeling supported by your partner. People who can’t respect that probably aren’t the right ones for you.