‘Bachelor’ alum Jacqueline Trumbull calls off wedding: ‘I came to my senses’

The “13 Reasons Why” alum told Rachel Bilson on the “O.C.” alum’s “Broad Ideas” podcast on Monday that her unnamed partner is a cis woman, calling her new fiancée “just a gay girl.”

Dorfman, 30, gushed that the romance has been “very affirming” and that she wants to “spend the rest of [her] life” with her love.

The actress went on to describe her decision to date women after splitting from ex-husband Peter Zurkuhlen.

“I knew I was interested in women in a way that I hadn’t really been aware of since high school,” she explained. “I had this unresolved, unexplored thing.

“I was like, ‘This is the year that I’m gonna go on some dates with girls and feel that out again, and not feel ashamed about it,’” she continued. 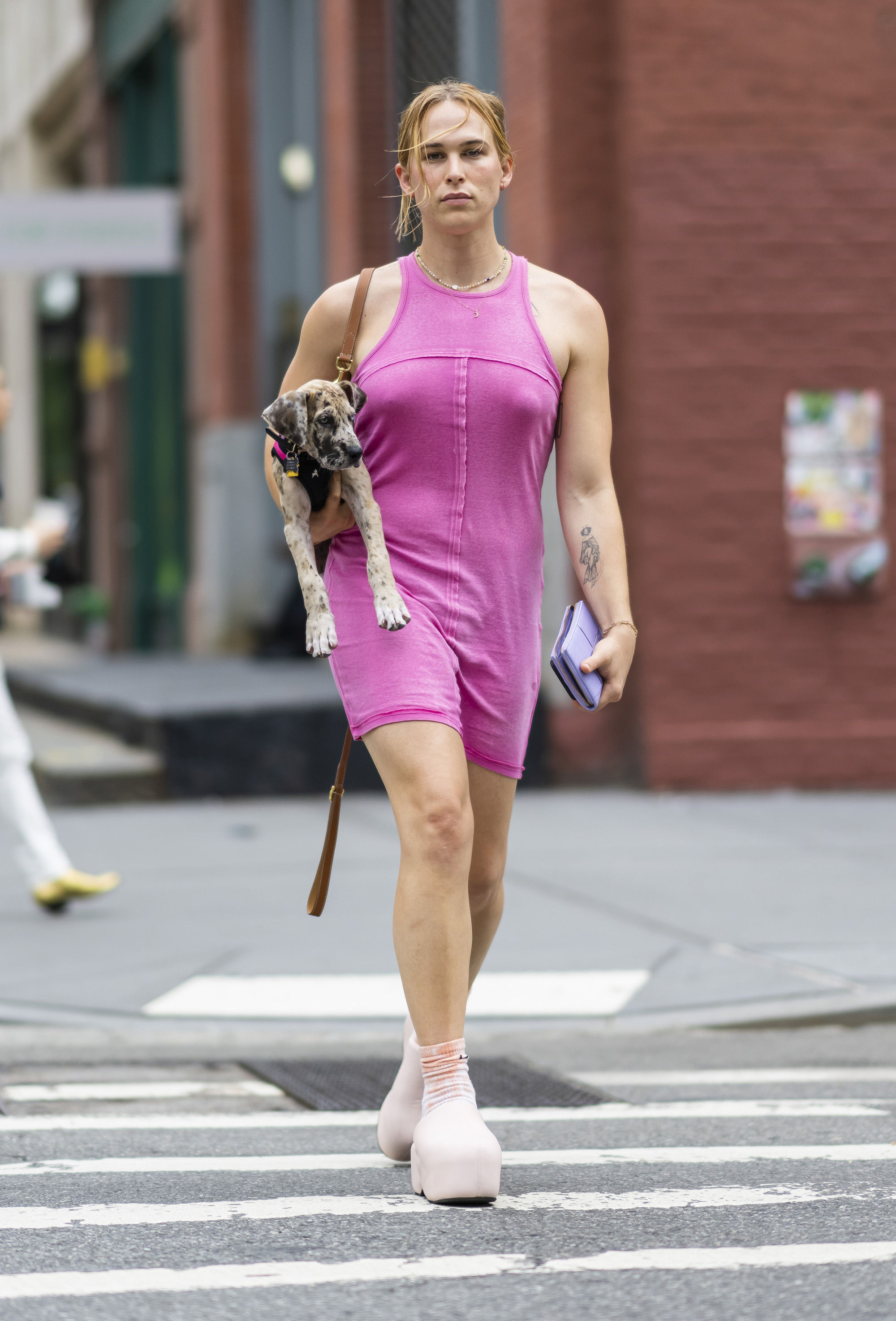 Dorfman married the entrepreneur, 34, in 2016 and told Time magazine five years later that they had “redefined [their] relationship as friends” after her transition.

“It’s wild to be 29 and going through puberty again. Some days I feel like I’m 14. As a result of that shift, the types of romantic partnerships I seek out are different,” the “Sharp Stick” star told the outlet in July 2021, seven months before Zurkuhlen filed for divorce.

“I was in a nine-year relationship in which I was thought of as a more male-bodied person, with a gay man,” she added. “I love him so much, but we’ve been learning that as a trans woman, what I’m interested in is not necessarily reflected in a gay man.” 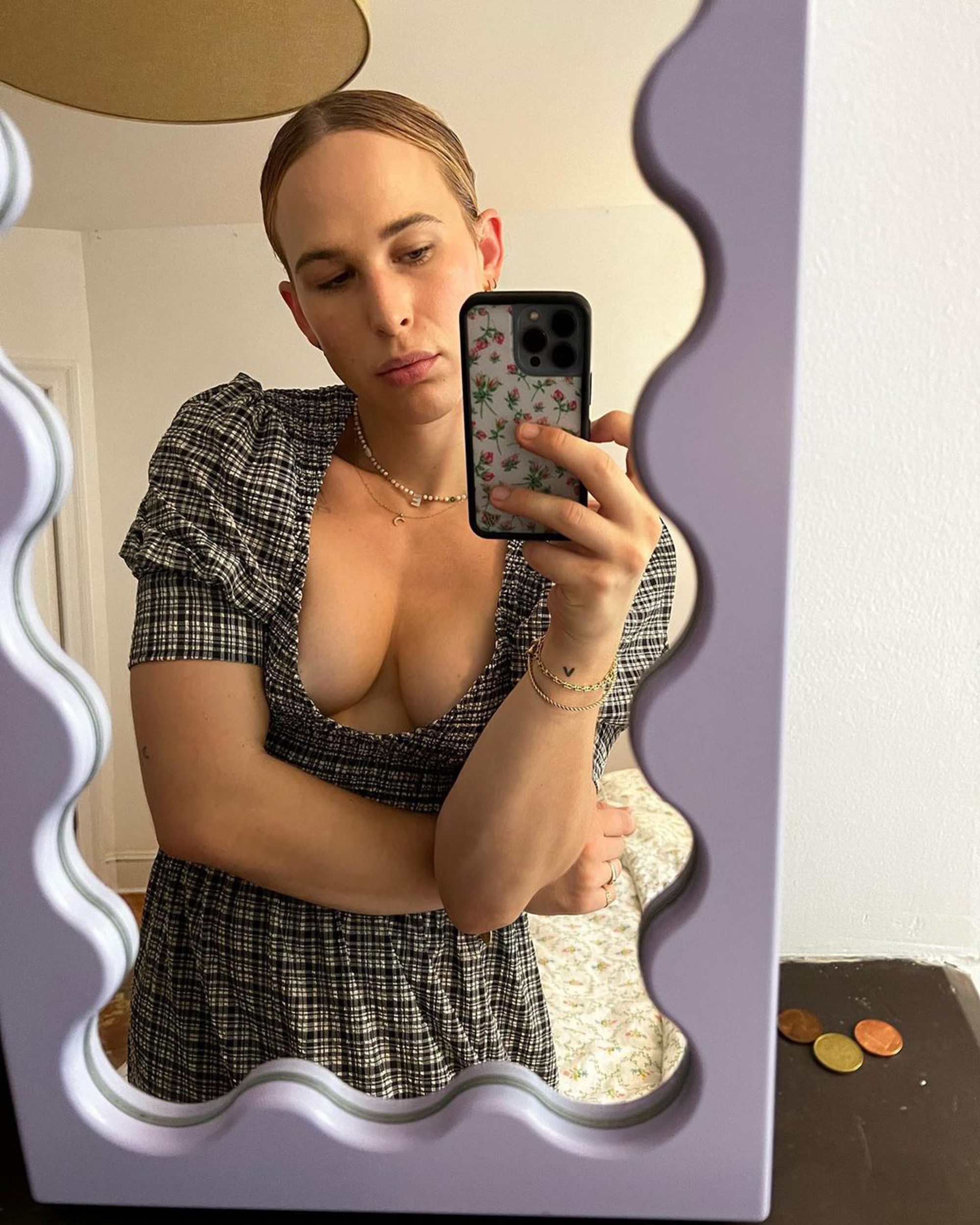 Dorfman privately transitioned a year before the interview but told Bilson on Monday that she would have made the decision “a lot sooner” if it wasn’t for her role on “13 Reasons Why” as Ryan Shaver.

“I think because [of] my work being so tied to my body and face and, like, identity … it delayed some of my growth and maturation in my mid-20s,” the Fordham University grad said.

Dorfman noted that she “compartmentalize[d]” the parts of herself questioning her gender identity while playing the gay cisgender male.

“For me, I feel like I kind of got stuck in time for a minute,” she continued. “When it came to anything around dysphoria or gender or stuff that had already been really present, I was like, ‘Nope, that’s not for now.’”