OCTOBER is here and that only means one thing – Halloween is just around the corner.

Though it's originally an American tradition, the ghoulish celebration has taken the UK by storm in recent years which is why we've rounded up some of the best Halloween costumes for women. 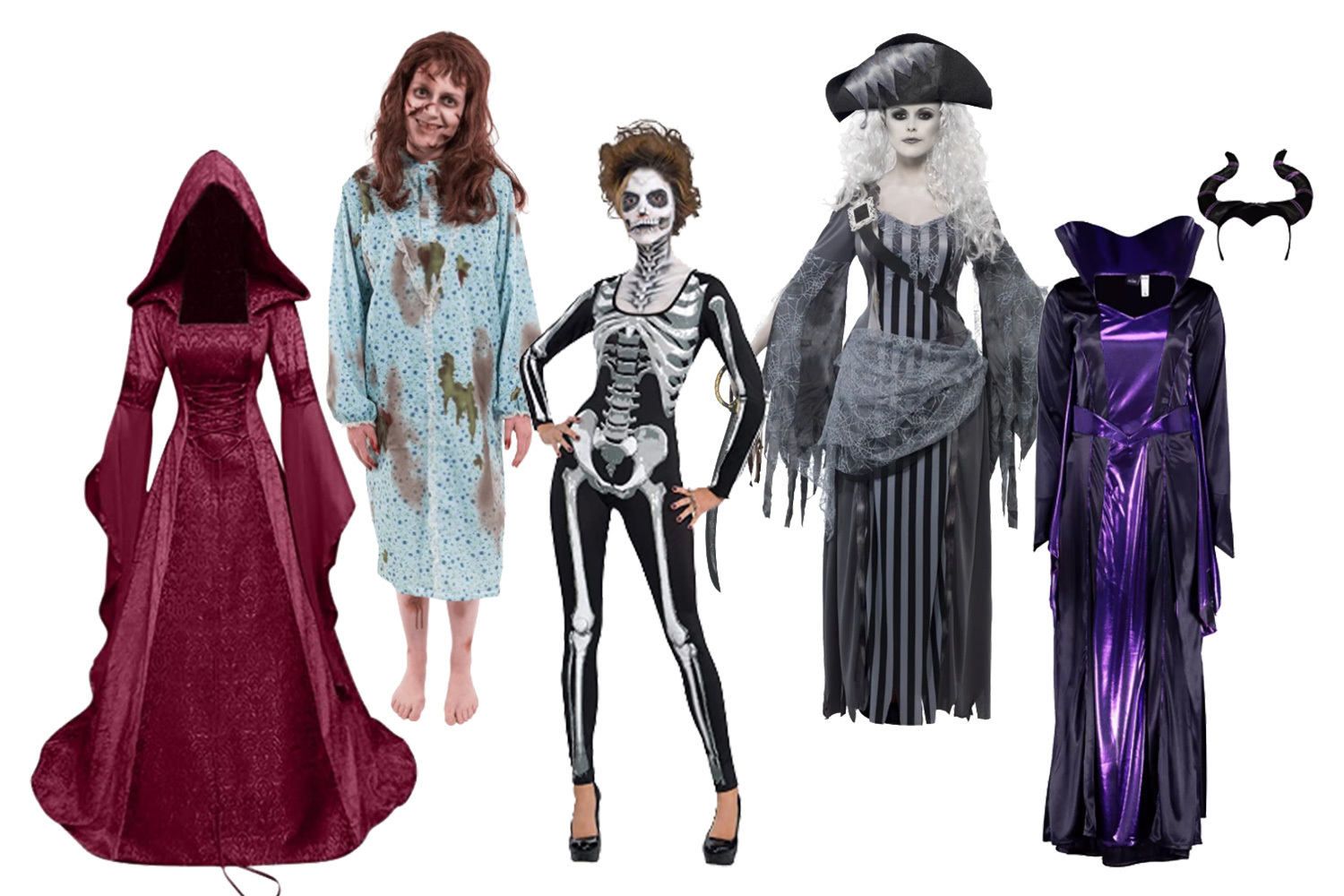 As well as the usual skeletons, witches and ghosts, a new favourite character to the Halloween scene this year is the Squid Game guard costume. In recent years Harley Quinn from Suicide Squad has been a popular choice too, and several shops are stocking costumes of the character again this year.

If she's not to your tastes, there are plenty more evil female characters from film and television that you can look to for inspiration.

You could be the Red Queen from Game of Thrones, Villanelle from Killing Eve, Nina from The Black Swan, Cruella de Ville from 101 Dalmations, or the Wicked Witch from The Wizard of Oz – these days there are loads more freakish female characters to choose from.

If you don't have time to carefully craft your Halloween persona, Heidi Klum-style, thankfully there are some fantastic ready-made solutions out there that will make you feel like the belle of the Halloween ball…

Here's our selection of the best Halloween costumes for women on the market this year.