Backstage music crews were set adrift by the pandemic. For some, a weekly Zoom group has been the answer. 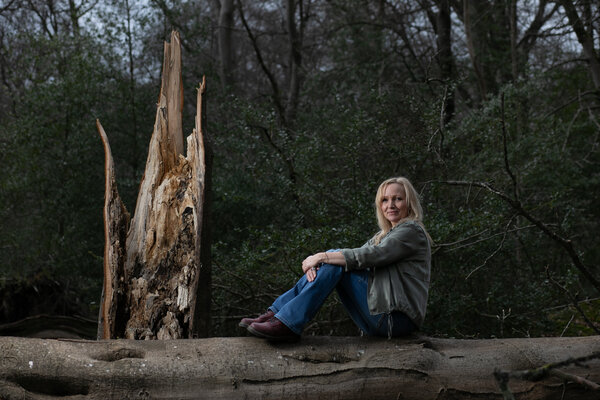 LONDON — William Frostman, a lighting supervisor who has toured with the Rolling Stones and Queen, has just spent a whole year at home, the longest time in his decades-long career.

“I just want to wake up on a bus,” Frostman, 60, told dozens of his fellow roadies on a recent Zoom call.

Nostalgic as he was for life on the road, there were a few fears at the back of his mind, he said: Would anyone employ him? How would a vaccine passport work?

There was another big issue, too, Frostman added. He loved seeing his family every day during the pandemic. “Am I going to be mentally ready to wake up on a bus each morning and go, ‘They’re not here’?” he said.

In the Zoom grid onscreen, several roadies nodded in agreement.

In the popular imagination, those skilled crew members who make music tours work are taciturn figures, dressed in all black, who talk about music, but not much else. We don’t think of roadies opening up about their feelings. But the tour managers, sound engineers, lighting technicians and others who call into the Back Lounge support group every Wednesday couldn’t be further from that outdated image. 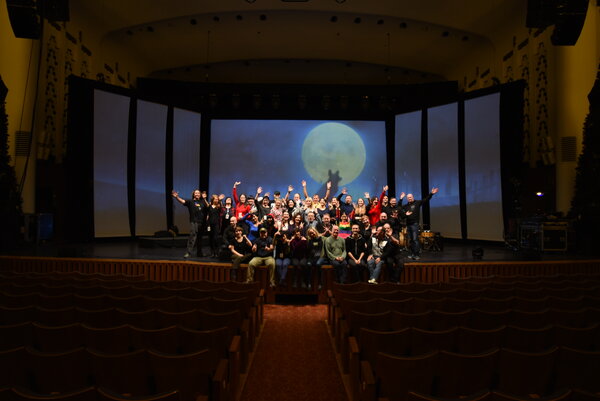 The group’s members weren’t there to chat about bands, but to check in on each other’s mental health.