Spoiler alert! Tamra Judge revealed whether she would bid adieu to the Real Housewives of Orange County if she was demoted to being a “friend.”

“That’s a tough one, and I was actually just talking about that with a friend,” Judge, 52, told Us Weekly exclusively. “I don’t know. I feel like [if] there’s a point where I’m not that interesting, then I just might leave on a high note and just go, ‘OK, I’m done.’ I don’t know that I’d stay as a friend.”

Judge continued, “I just feel like, you know, there’s gonna be a time when everything … I don’t know! I can’t say, because you just never know. But, who knows?” 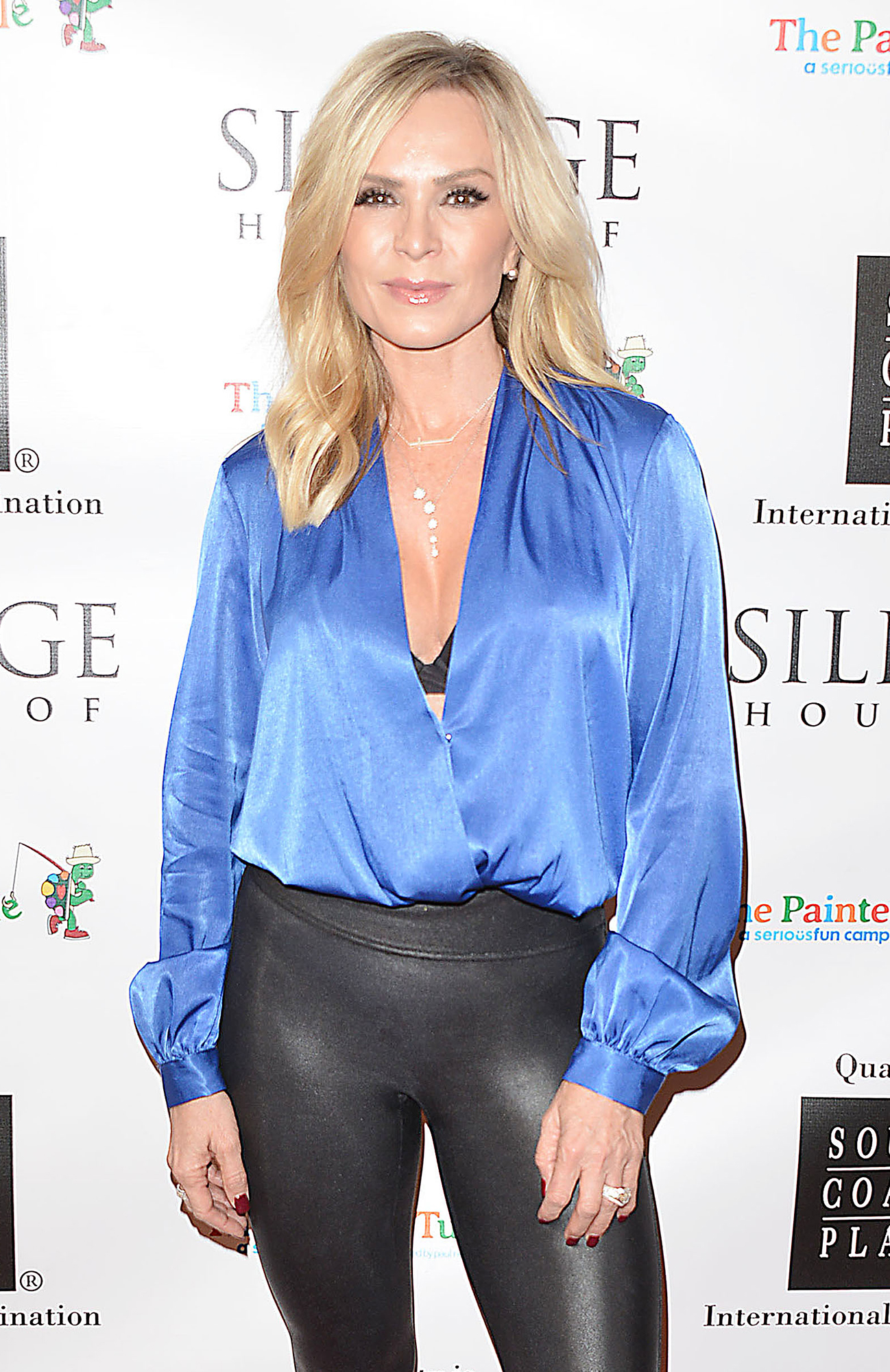 Judge’s comments come after she slammed Bethenny Frankel’s departure from the Real Housewives of New York City. During her appearance on E!’s Daily Pop, Judge criticized the fellow Bravo star’s reason for exiting the franchise.

“I hate when a housewife either gets fired or says she quits … When they go on record [and] say, ‘I just need to spend time with my kids,’” she said on Friday, August 30. “[I’m] just like, ‘Really? Because you weren’t spending time because we work three hours a day?’”

The Skinnygirl Dish author, 48, confirmed her exit from RHONY in a statement to Us on August 21. News of her departure was announced before production on season 12 of the Bravo spinoff was set to commence.

“It’s time to move on and focus on my daughter, my philanthropy and my production partnership with Mark Burnett, producing and starring in shows which represent a shift in the conversation for women,” Frankel said. “With the changes in modern culture, I want to highlight the strength, confidence and unstoppable power that women have.” (She left the Bravo series in 2010 before returning five years later.)

A source told Us that many of Frankel’s costars were “very surprised” by her exit plans. “As the highest paid housewife in franchise history, she doesn’t need the money,” the insider said. “It was time to leave to focus on her brand, her relief efforts and her production deal.”