It may be tough to steal a car but Jensen Ackles is ready to try! The cast of Supernatural opened up to Us Weekly exclusively about what they plan on taking from set when the series comes to an end after the upcoming season 15.

“I don’t want to tell you what I’m gonna steal from set, because then they might put it under lock and key, but there are a lot of things,” Misha Collins, who portrays Castiel in the CW hit, told Us Weekly exclusively. “I’m gonna be smuggling things back across the border in my trunk, frequently! I know Jensen has his eyes on the Impala. I think he probably will take the Impala too. He’s that serious about it.” 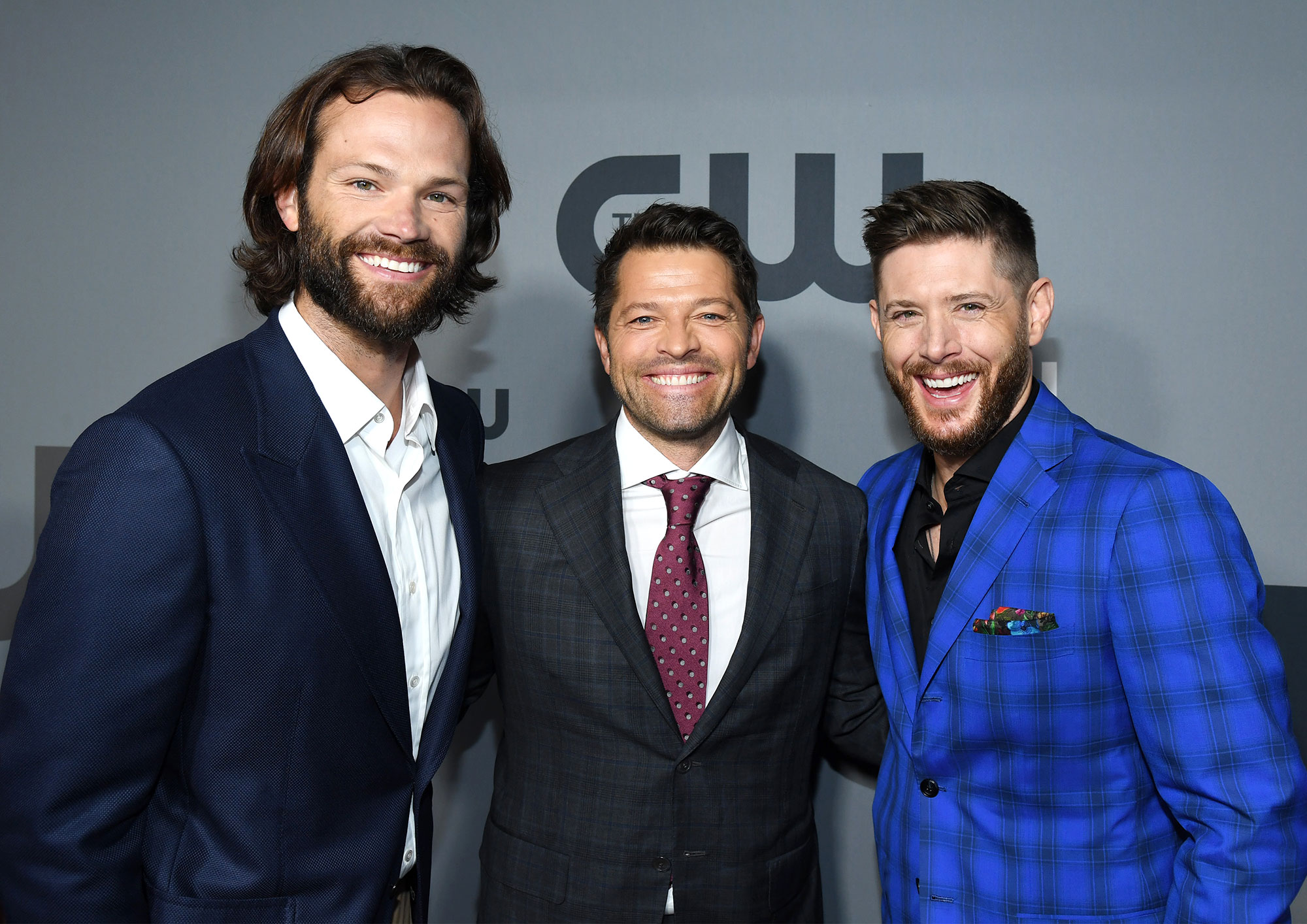 Ackles then confirmed he’s definitely serious about it! “Warner Bros may have a problem with that, but I’ve been saying it since season 3, because I thought we were getting canceled,” the actor, 41, told Us. “I want the car. I’ll pay for it, I don’t mind paying for it, but I want the car.”

Collins, Ackles and Jared Padalecki announced in March that the upcoming season will be the last. The show debuted in September 2005 and will air its final episode in May 2020, nearly 15 years later.

For more from the cast on what they’ll take from set – or for Padalecki, what he’s already taken – watch the video above.

Supernatural returns to The CW Thursday, October 10, at 8 p.m. ET.

'Downton Abbey: A New Era': Not Everyone in the Cast Got to Go to the South of France

Riverdale to End With Season 7 at CW, to Premiere in 2023

Dame Deborah James 'will save more lives' as NHS sees 82,000 extra visits to bowel cancer page in a WEEK