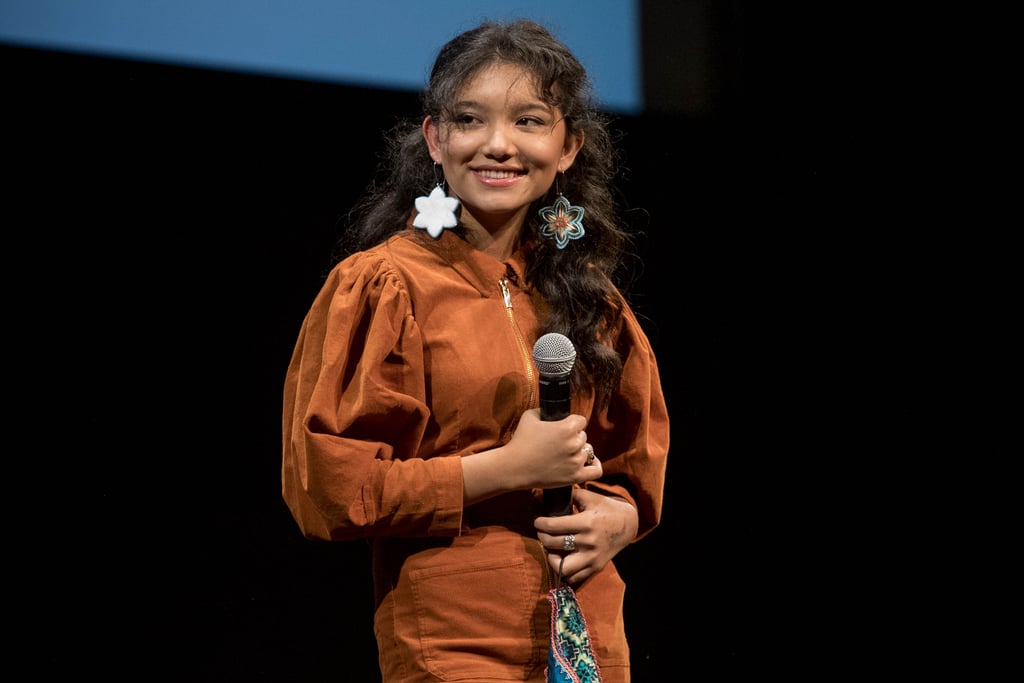 After the last live-action adaptation of Avatar: The Last Airbender, aka 2010’s divisive M. Night Shyamalan film, we weren’t sure there’d ever be another attempt. Netflix first announced its live-action series adaptation back in 2018, however, the original show creators later exited the project due to a deal with ViacomCBS. Thankfully, the streaming service has finally managed to get its flying bison off the ground as it now has Sleepy Hollow‘s Albert Kim serving as showrunner, and on Aug. 12, the official cast was revealed.

“Authenticity is what keeps us going, both in front of the camera and behind it, which is why we’ve assembled a team unlike any seen before,” Kim said in a blog post. “This was a chance to showcase Asian and Indigenous characters as living, breathing people. Not just in a cartoon, but in a world that truly exists, very similar to the one we live in.” The new series is set to reimagine and expand the story seen in the original Nickelodeon cartoon, which first premiered in 2005. As we wait for more details, like whether or not the cabbage merchant will make an appearance, you can check out the cast ahead, which includes Gordon Cormier, Kiawentiio, Ian Ousley, Dallas Liu, Lim Kay Siu, and Daniel Dae Kim.