Yesterday, President Biden gave his first address to a joint session of Congress.

The speech touched on a variety of themes, from the immigration system to foreign policy. The real focus of the speech, however, was his expansive vision for the role of American government.

He detailed his proposals for investing in America’s economic future — spending plans that total $4 trillion.

We analyze the president’s address and his vision for remaking the American economy. 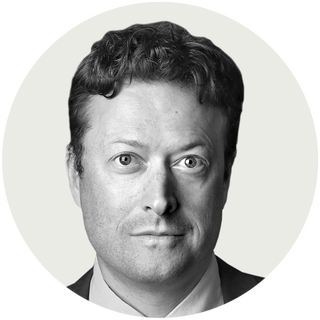 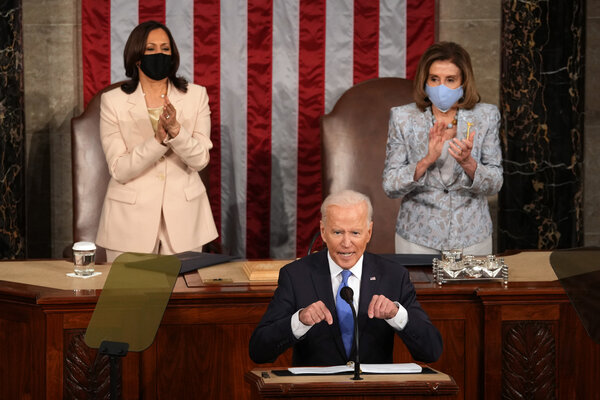 Read highlights from the president’s first address to Congress here.

There are a lot of ways to listen to The Daily. Here’s how.

Transcripts of each episode are available by the next workday. You can find them at the top of the page.