Jenna Dewan is comin’ for the Queen Bee! During the Wednesday, October 23, episode of Watch What Happens Live With Andy Cohen, the pregnant actress, 38, was asked by a fan to what her biggest pet peeve is when it comes to pop stars dancing.

“When they walk in heels, but they walk like this …” she said, showing off an awkward stomp-like strut. “Instead of walking through your feet.”

When Cohen, 51, asked which stars are the most guilty of doing that, she hesitated before answering. “Y’all are going to all kill me. But back in the day, Beyoncé did that,” she stated, which received a boo from the live audience. “But now she walks perfectly through her heels. But back in the day, I’d always be like, ‘Why are you walking like that?’” 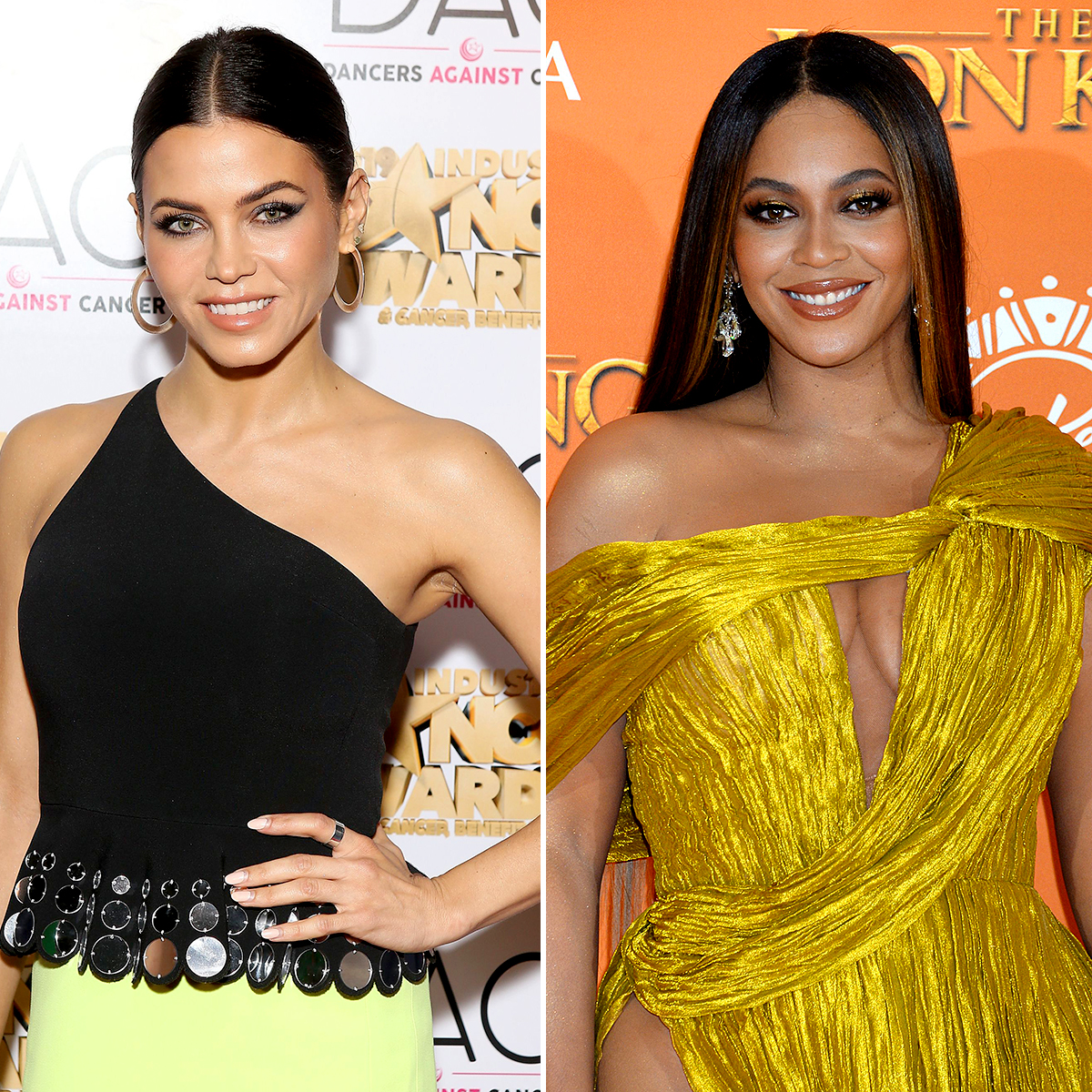 She was also sure to defend herself since she is aware of how massive Beyoncé’s fan base is.

“The whole world is about to come for me right now. Bey Hive, Bey Hive, I love Bey,” the Supergirl alum added. “I worship her, she’s amazing.”

During the interview, the dancer, who is expecting her second child — her first with boyfriend Steve Kazee — also was asked to rank World of Dance judges Derek Hough, Jennifer Lopez and Ne-Yo on their dance skills — from best to worst.

“Derek [is the] best, Jennifer, Ne-Yo,” she said during a game of “Plead the Fifth.” 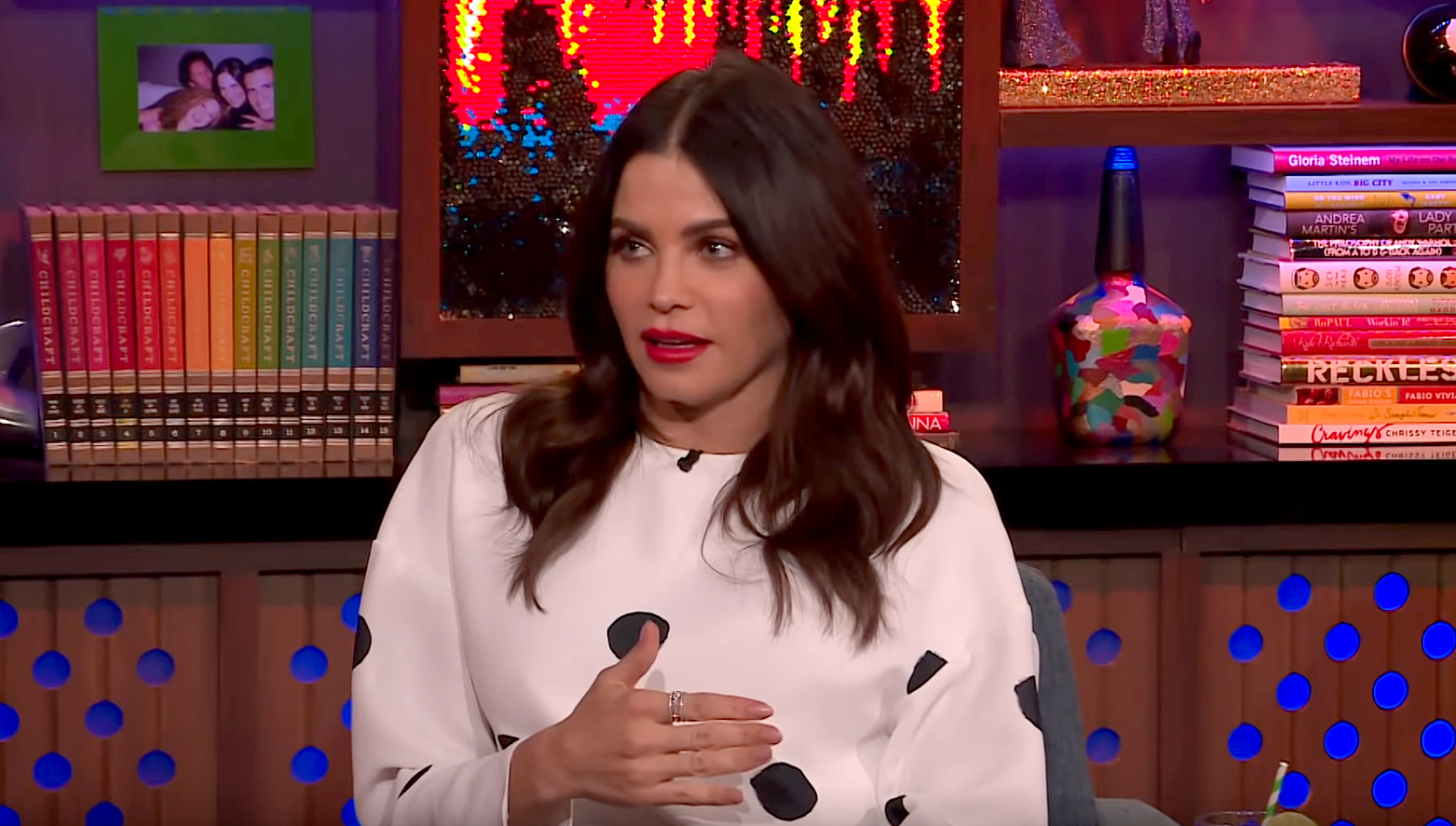 Dewan was on the late-night talk show promoting her new book, Gracefully You, in which she opens up about her divorce from Channing Tatum. The couple married in 2009, three years after meeting on the set of Step Up. They welcomed daughter, Everly, in 2013. In April 2018, they announced in a joint statement that they had decided to separate.

Us Weekly broke the news in October 2018 that she began dating Kazee. “When I was ready, I started dating someone amazing,” the Connecticut native wrote in her book. “It was this cosmically great thing where we circled back around each other after a moment of instant recognition years ago. Those stories you hear of seeing someone and feeling an insane remembrance that just sticks with you? Well, I had it happen, despite the odds.”

The pair announced they were pregnant earlier this month.