The outbreak of reported vaping-related lung illnesses has more than quadrupled in numbers over the last two weeks, federal health official said on Friday, with 215 possible cases now in 25 states.

An Illinois adult died last week from severe lung illness tied to vaping, the first death reported in the outbreak, which has led to numerous hospitalizations. Many patients have reported gradual breathing difficulty and chest pain before arriving in the emergency room. They often report recent use of vaping liquids containing THC, the ingredient in marijuana that gets you high, as well.

“Even though cases appear similar, it is not clear if these cases have a common cause or if they are different diseases,” said CDC Director Robert Redfield and Acting FDA Commissioner Ned Sharpless, in a joint statement on the outbreak investigation. Health officials have not yet even settled on a common definition of the syndrome, or standards for reporting cases.

The outbreak has grown remarkably fast, with the CDC pinning its start to June 28, when two states, Wisconsin and Illinois, requested federal help with investigating cases. News of the illnesses grew with the July 25 announcement by Wisconsin state health officials of eight illnesses in teens after vaping. More cases are under investigation, with 298 total reported on Friday by NBC News after a state-by-state tally of health departments. That tally includes cases under investigation not yet reported to the CDC by state health agencies. 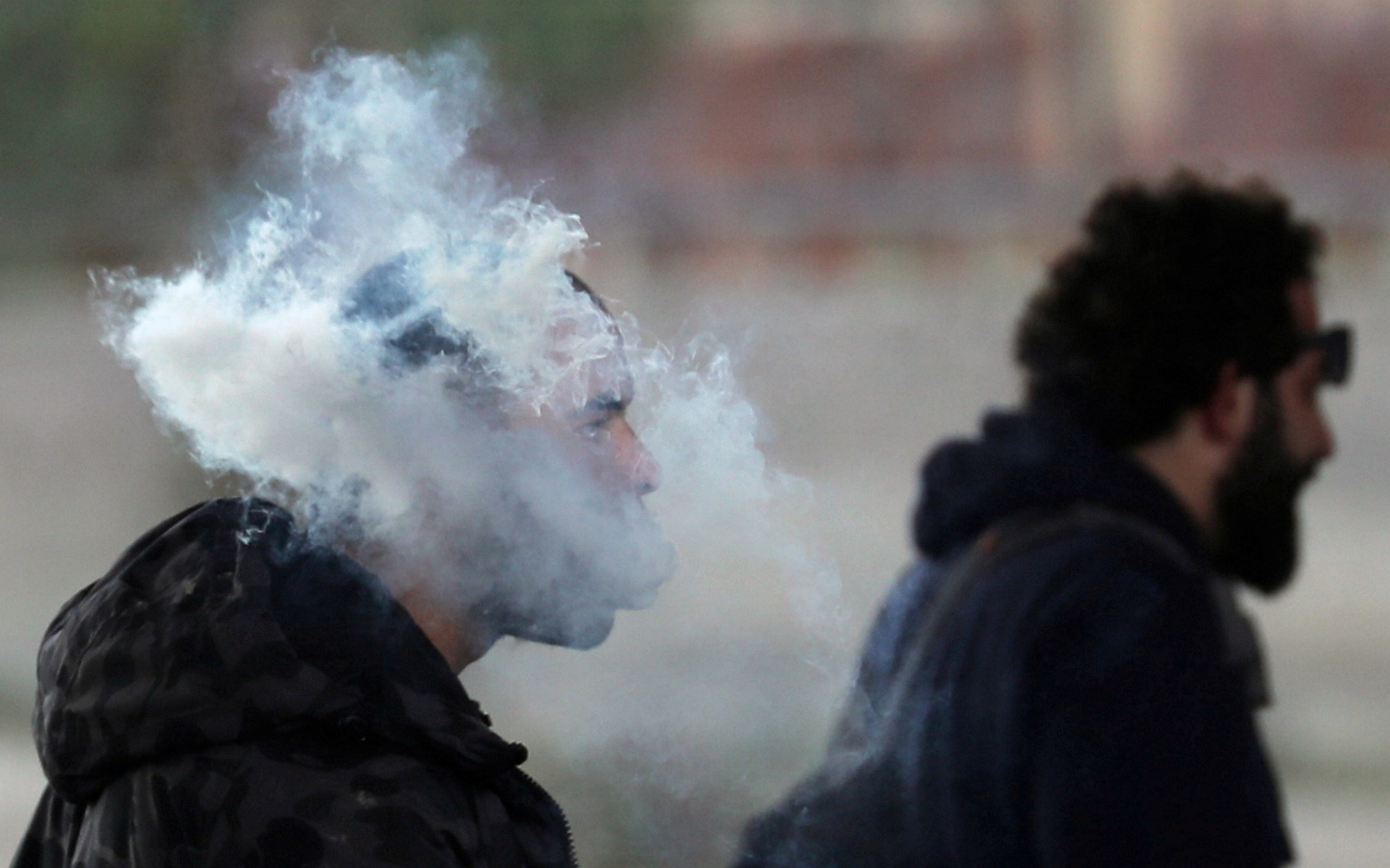 Now, some state and local health agencies, for example Milwaukee’s, are calling for people to stop using all vaping products due to the outbreak. States with reported cases include California, Connecticut, Illinois, Indiana, Iowa, Minnesota, Michigan, North Carolina, New Jersey, New Mexico, New York, Pennsylvania, Texas, Utah, and Wisconsin, according to the CDC.

The e-cigarette industry, however, is blaming black market vaping liquids for the illnesses. “Each day of this crisis brings more evidence that street vapes containing THC or other illegal drugs are responsible for these illnesses, not nicotine vaping products,” said Gregory Conley of the American Vaping Association, in a statement.

The FDA reported it has received about 80 samples of vaping liquids or products related to cases to analyze, and is asking for more. “The samples represent a variety of different types of products and substances – a number of which contained incomplete information about the product,” said Sharpless, in a statement. The FDA is checking whether they contain nicotine, THC, cannabinoids, or other chemicals.

“It’s possible that the reported cases could have been occurring before this investigation was even initiated in an event that we weren’t necessarily capturing them,” CDC smoking and health official Brian King said at a briefing last week. “Now there’s increased diligence in terms of the current investigation that we’re better able to capture those.”