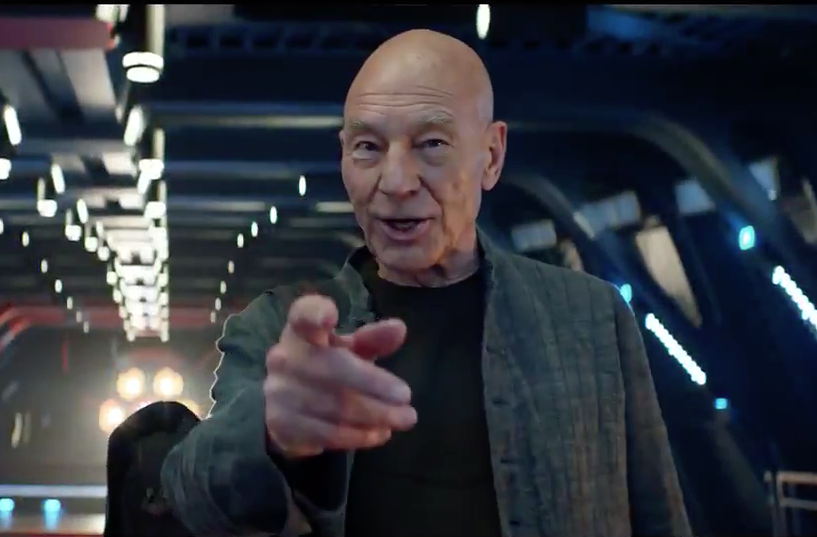 The first full trailer for the upcoming Star Trek series focusing on the adventures of an elderly Jean-Luc Picard dropped on Saturday, showing the captain of the starship Enterprise reuniting with some fan-favorite characters.

Star Trek: Picard, which will debut early in 2020 on CBS All Access, sees Patrick Stewart reprise his role as the noble leader more than 20 years after Star Trek: The Next Generation ended.

In Saturday’s trailer, which debuted at San Diego Comic Con, fans got their first extended look at what to expect from the series.

The trailer shows Picard retired at a vineyard on Earth, but feeling out of place and longing for space travel.

“These past few years I really tried to belong here,” he says, “but it never truly felt like home.”

Soon, the arrival of a mysterious stranger sends him on a new mission with a new crew — as a Borg cube spaceship remains as menacing as ever.

But never fear, because it seems Seven of Nine (Jeri Ryan) and Data (Brent Spiner) are also back. 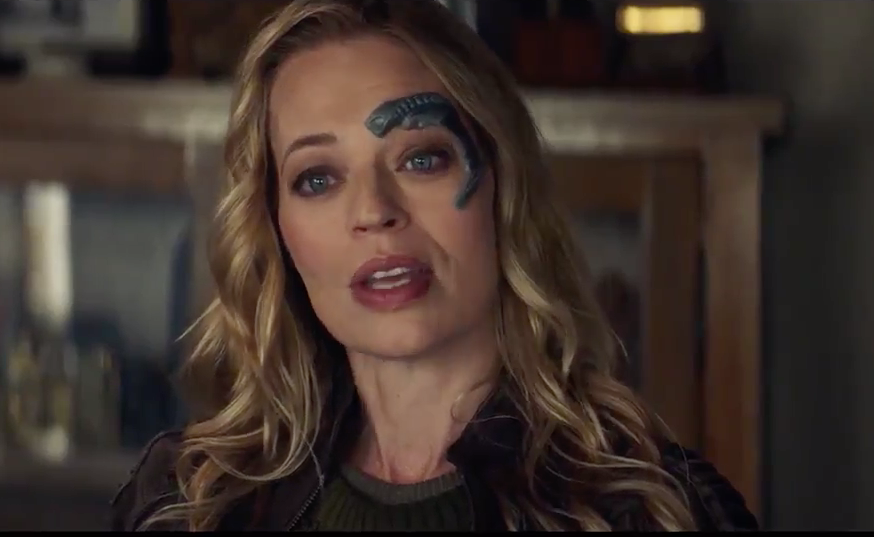 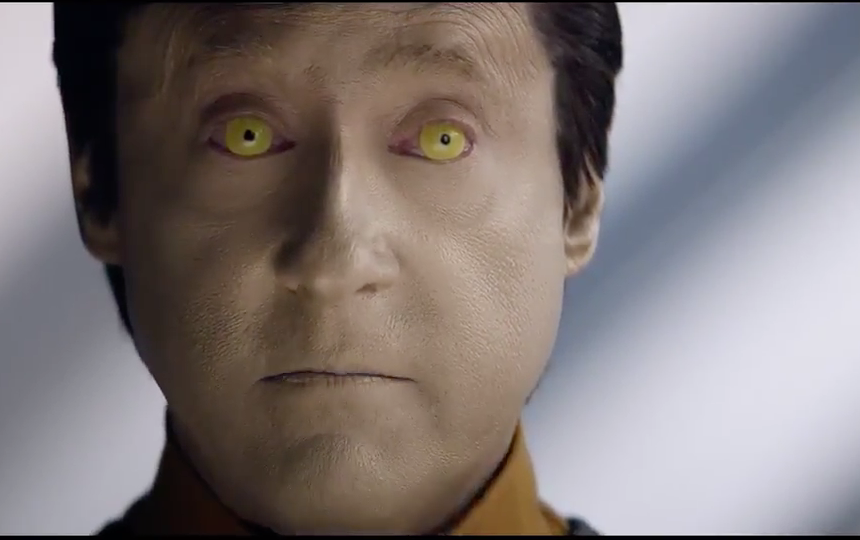 Trekkies seemed pumped by the trailer, and fans were especially excited by the return of Ryan and Spiner’s characters.

Alex Kurtzman, the showrunner behind the Star Trek: Discovery series currently airing on CBS All Access, is also spearheading this new revival.

When a new Picard-centered series was first announced almost a year ago at another fan convention, Stewart said returning to the role had been “an unexpected but delightful surprise” because he previously had felt his time with Star Trek “had run its natural course.”

“I feel I’m ready to return to him … to research and experience what comforting and reforming light he might shine on these often very dark times,” he said.