The mom blogger who had the first viral gender reveal, greatly inspiring the trend, has an updated message about the importance of a child’s gender.

Karvunidis, who’s now a mother to three children and lives in Pasadena, said she had become famous in parenting blog circles as the person who “invented,” or popularized, the gender reveal cake ceremony.

In July 2008, she baked a cake ahead of the birth of her first daughter, who’s now 10, that would reveal her gender to her friends and family. The cake’s inside icing, of course, was pink.

“I was more the tipping point and gave a party structure to what people have likely been celebrating since ultrasounds were invented,” she said, adding that she doesn’t want to credit herself as the first person who had ever done this.

“I just gave form to having the doctor put the news in an envelope and revealing it through cake icing at a party.”

Karvunidis wrote about the cake on her blog and a parenting forum, and it quickly went viral. She was even interviewed for The Bump, an article she said she still has framed. Karvunidis also wrote another blog a few years later defending parents who throw gender reveal parties.

However, in 2019, she said her perspective on gender identity — especially as it pertains to parenting — has shifted. She felt the need to share them after a Twitter user referred to her as the “inventor” of gender reveals. She responded to the user, but said she “felt the need to write a bigger post with an updated family picture.”

As it turns out, her oldest daughter, the one who inspired the original gender reveal cake, is expressing herself in non-binary ways. Her daughter loves to wear suits. 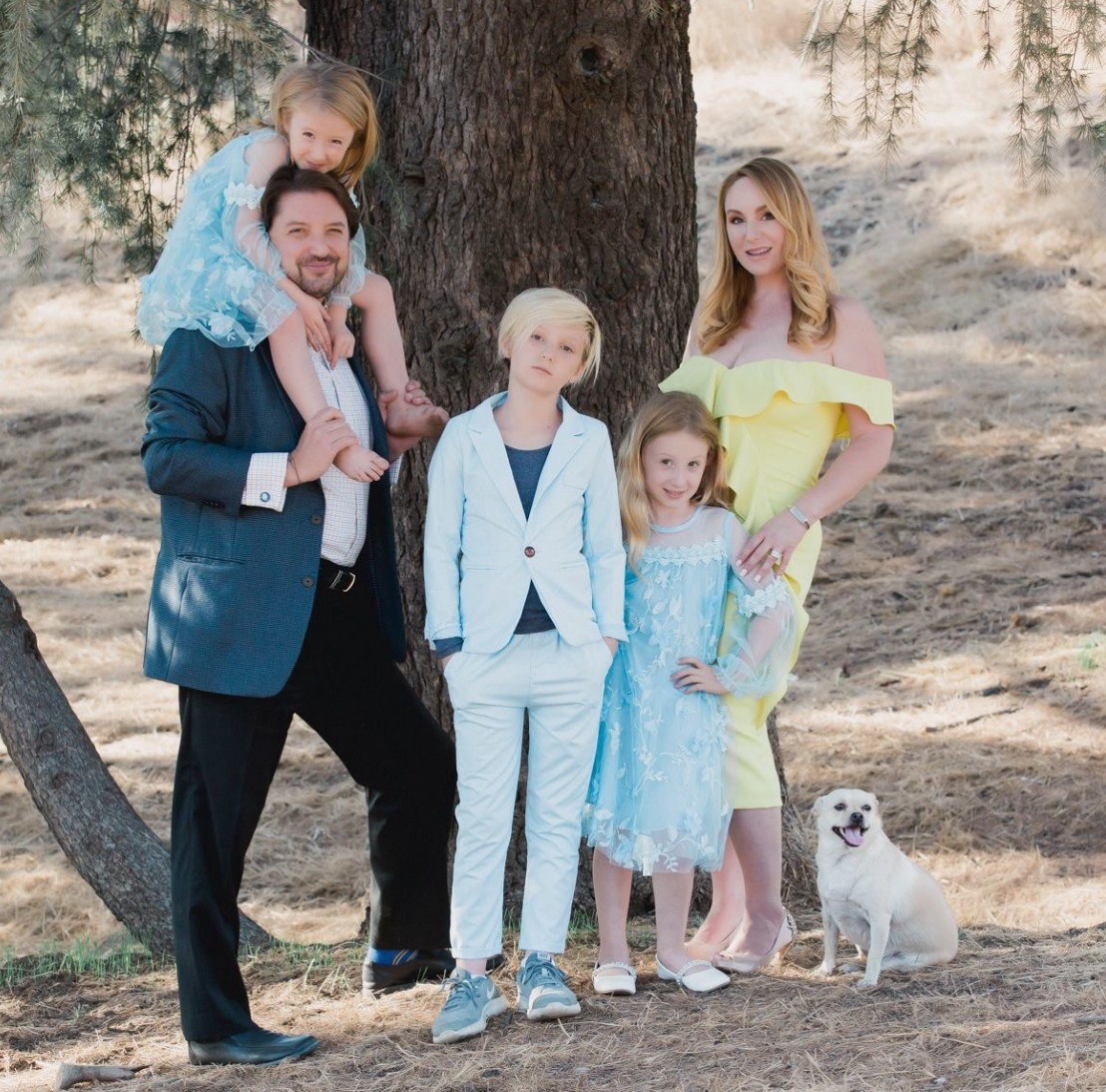 “As for gender in general, I’m taking my daughter’s lead,” she told BuzzFeed News.

On Thursday, she wrote a Facebook post addressing the “mixed feelings” she has about her “random contribution to the culture” of glorified gender announcements.

“It just exploded into crazy after that. Literally — guns firing, forest fires, more emphasis on gender than has ever been necessary for a baby.” she wrote.

“Who cares what gender the baby is? I did at the time because we didn’t live in 2019 and didn’t know what we know now – that assigning focus on gender at birth leaves out so much of their potential and talents that have nothing to do with what’s between their legs.”

Her post has already been shared thousands of times, and its messaging has found its way on Twitter, where it’s resonated with even more people.

“I just feel like there are a thousand details more important about a person than their gender,” Karvunidis told BuzzFeed News. “It’s a bad detail to hang on for a baby and just because it’s the first thing we know about our kids, it’s not the most important by far.”

However, she also does not want to encourage shaming of parents who just want a reason to throw a special occasion.

“Parents get enough flak for every move they make as it is. I just urge people to pivot to a pregnancy reveal,” she said.

“It can happen sooner and everyone still gets cake,” she said.