The Challenge: War of the Worlds 2 is a complicated game, to say the least. So much so that Johnny “Bananas” Devenanzio even admits that his 18th season is a tough one. On this week’s “Watch With Us” podcast, Johnny and Nany González broke down the competition, their allies and enemies and romances on and off screen.

See the highlights from the podcast below:

Team Turbo
Around 2:40, the contestants reveal their reactions to the season’s twists and how their own team could destroy themselves. “We’re idiots. Team USA, we can’t get out of our own way,” Johnny, 37, tells Us. “There’s so much history, there’s so much drama there, so much backstories and pre-existing rivalries. … we’re not a team.” They then discuss the “strategic” decision to choose Turabi “Turbo” Camkiran over Chris “C.T.” Tamburello and their plans to plant him on the other side. “We had to be very strategic,” Nany, 30, adds. “Now we have eyes on the other team.” 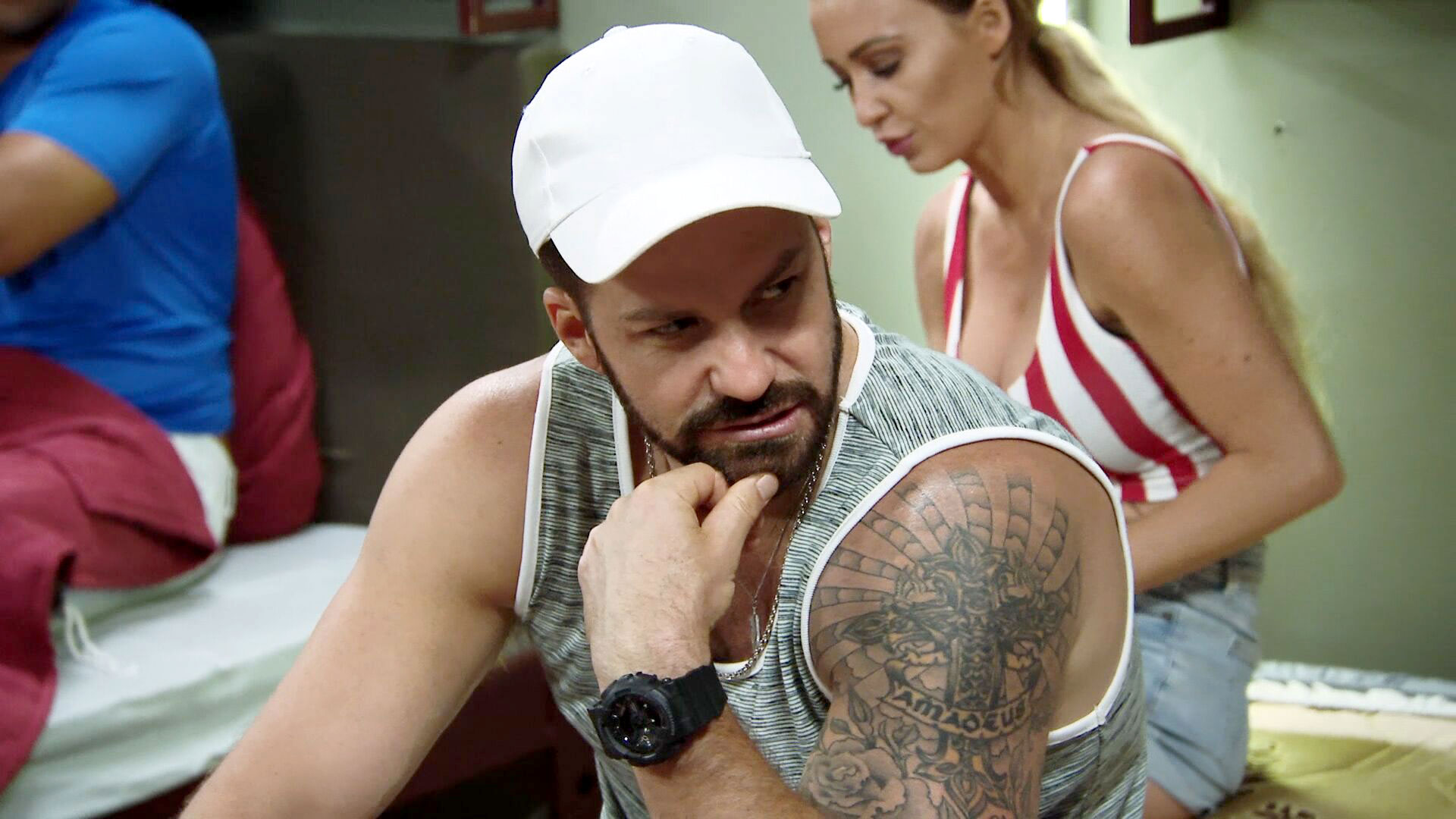 The DM Game
Wes Bergmann may have been talking to everyone, but who were Nany and Johnny messaging ahead of this season? That discussion begins around 7:40.

Target Practice
Beginning around 13:15, Nany reveals the “toxic individual” she was aware of as a target from day one, and Johnny opens up about his ongoing feud with Wes, which was his entire focus this season. “I had one goal this season and that was to basically get Wes back for last season,” he notes. “Going into this season I put taking Wes out of the game higher than I did getting my seventh win. … If I can be responsible for getting rid of this guy, then that will be my victory.”

Power Couple
Around the 15:30 mark, Nany and Johnny reveal what their relationship with Cara Maria Sorbello is like today. “She’s in a dark place right now with a dark individual. I don’t fault her for being a little bit misguided,” says Bananas, who claims Cara was happy after Final Reckoning. “I can’t say the same anymore. … She’s just a different person.” 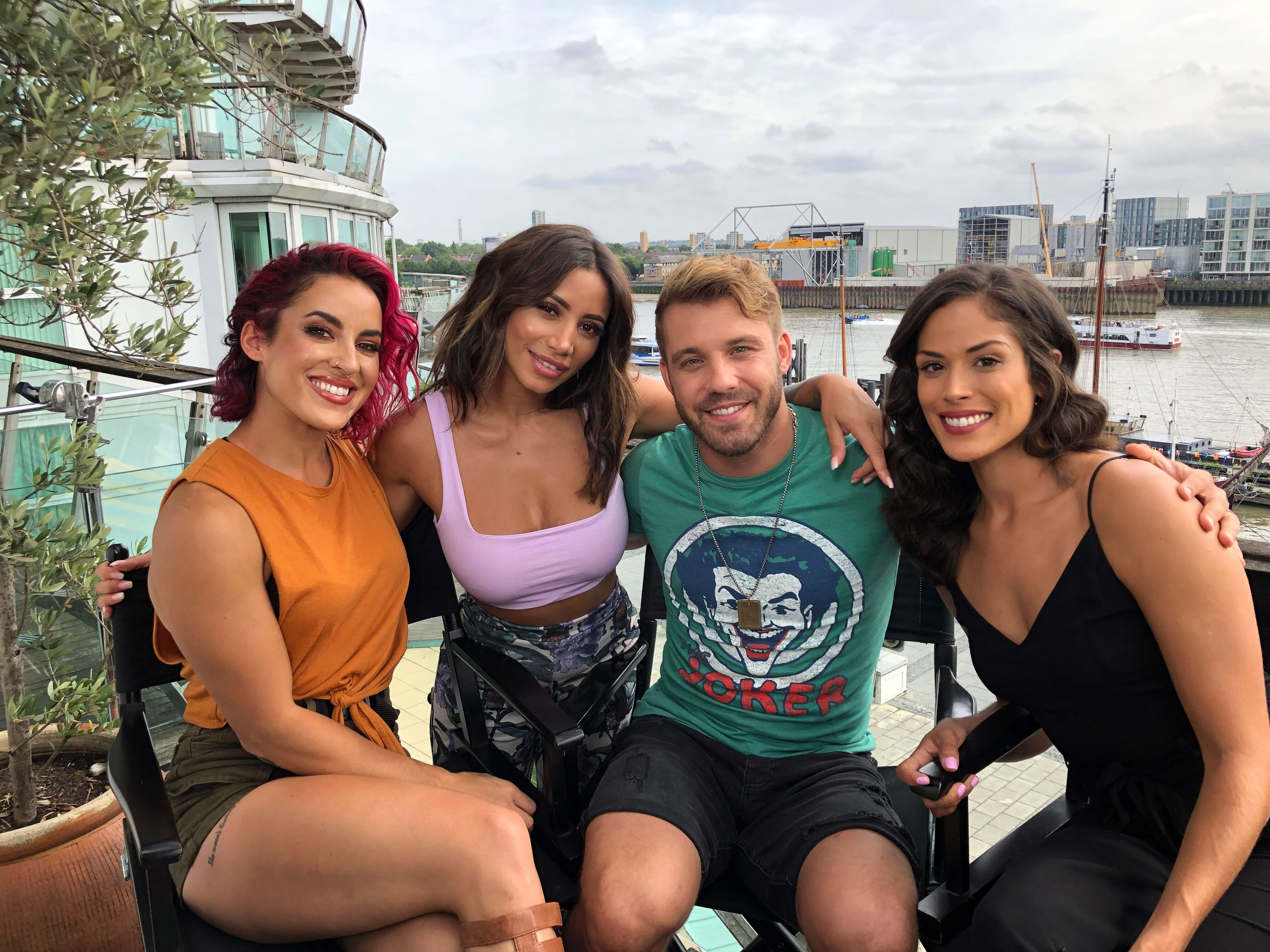 Showmance?
Nany reveals she feels “traumatized” by her experience with Hunter Barfield last season — she found out afterward he had a girlfriend the entire time who is now pregnant. And what about Johnny and Morgan Willett? “I have my personal life and I have my Challenge life,” he says. That conversation begins around 18:13.

For more, listen to the “Watch With Us” podcast and subscribe for free for more exclusive TV news and interviews.

The Challenge: War of the Worlds 2 airs on MTV Wednesdays at 9 p.m. ET.