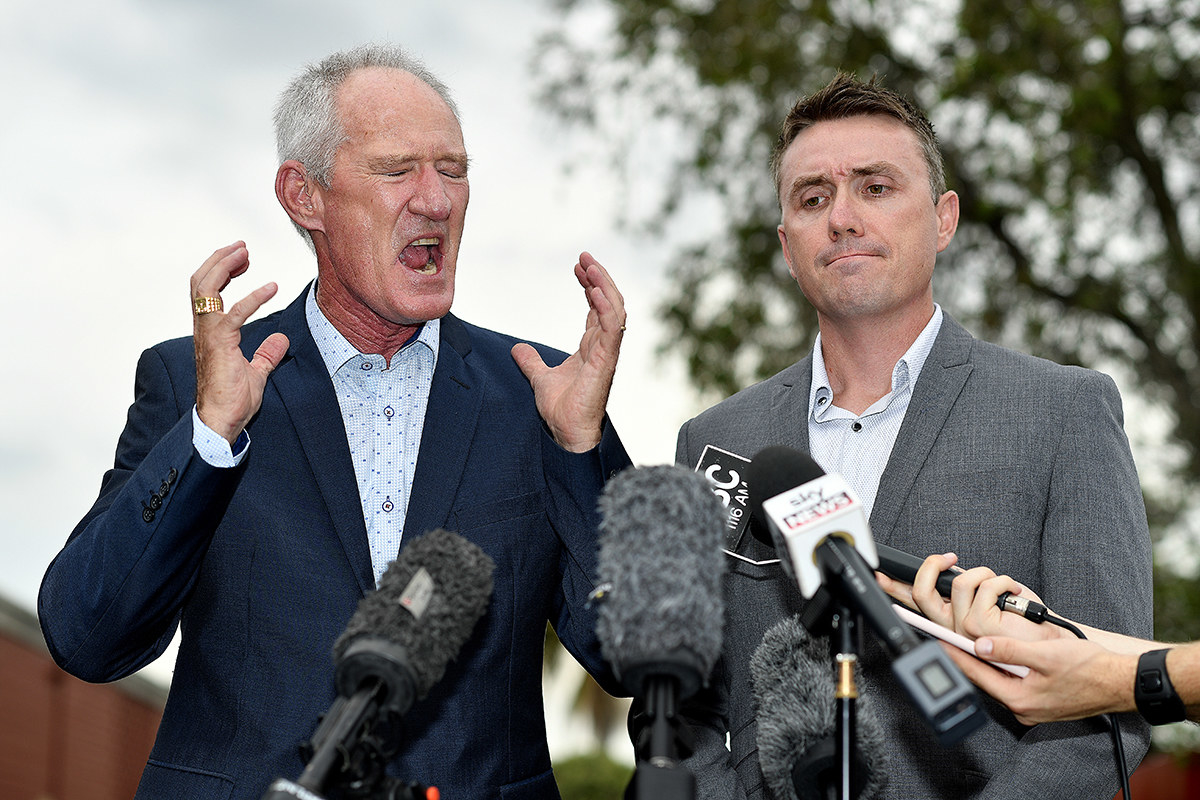 Steve Dickson and James Ashby answer questions about the investigation at a press conference in March 2019.

The Australian government warned Al Jazeera over its award-winning, three-year investigation into the National Rifle Association and right-wing party One Nation, suggesting the network and its reporter may have violated a law aimed at stopping foreign influence, according to a memo obtained by BuzzFeed News.

The two-part investigation, “How To Sell A Massacre”, was broadcast on the Australian Broadcasting Corporation’s television network in March 2019.

Secret recordings showed the advice the U.S. gun rights group, the National Rifle Association (NRA), gave One Nation about winding back Australia’s tough gun laws and responding to mass shootings, including by “shaming” gun control groups with statements like: “How dare you stand on the graves of those children to put forward your political agenda?”

The footage was filmed with a hidden camera by undercover journalist Rodger Muller, who infiltrated the NRA and One Nation by posing as the head of fake lobby group Gun Rights Australia. The meetings took place in the U.S. in September 2018.

The story, which caused shockwaves in Australia, showed One Nation’s chief of staff James Ashby and Queensland leader Steve Dickson seeking $20 million in donations and promising to loosen gun restrictions in Australia.

It also came to the attention of the Australian government.

In June 2019, the Attorney-General’s Department sent a stern letter to Al Jazeera’s managing director Giles Trendle over the broadcast.

The letter, obtained by BuzzFeed News via freedom of information laws, said the production and broadcast of the footage could fall within the Foreign Influence Transparency Scheme, which requires agents engaging in political communication or lobbying on behalf of foreign principals to sign up to a public register.

It is a criminal offence not to register and the law has no exemptions for journalists. 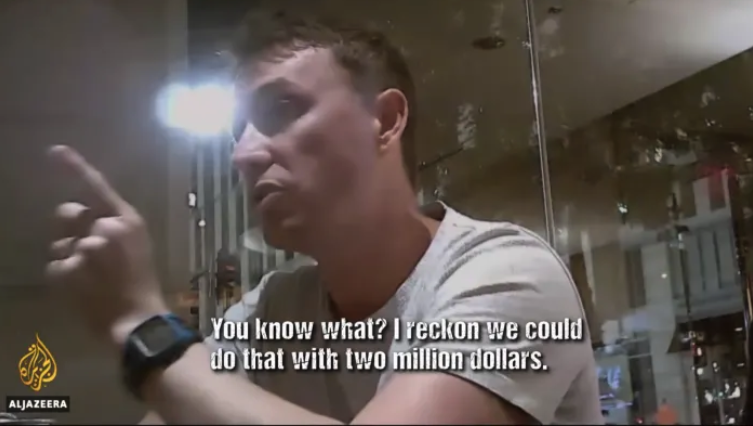 Lucinda Atkinson, assistant secretary of the government’s Institutional Integrity Branch, told Trendle the department didn’t think Al Jazeera, which is an independent news organisation partly funded by the Qatari government, needed to register this time — but nevertheless wanted to “draw [his] attention” to the circumstances when they would need to.

She said Al Jazeera would have to register if the broadcast of the investigation in Australia was done at the direction or request of the Qatari government. But, she went on, the department wasn’t aware of any arrangement between the media organisation and the Qatari government that would lead the Middle Eastern country to expect Al Jazeera would publish its story “for the purpose of political or government influence in Australia”.

“As such, it is our view that Al Jazeera was not acting on behalf of a foreign principal” in producing the investigation, she said.

However, Atkinson also appeared to suggest that Muller, acting undercover, could have committed a crime for failing to register.

If the activities of the “purported ‘Australian gun lobbyist’” took place after the law came into effect in December 2018, they might need to be registered, she said. She specifically referred to “any activities undertaken by that individual in Australia on behalf of Al Jazeera which amounted to parliamentary lobbying, general political lobbying or communications activities”.

The investigation was described by some critics as unethical, including former Al Jazeera reporter Peter Greste, because Muller put Ashby and Dickson in touch with the NRA.

One Nation state MP Mark Latham said it was “media entrapment”. One Nation leader Pauline Hanson described it as a “hit piece” from “a Qatari government organisation” and said she had referred the matter to ASIO.

The Australian government’s letter “strongly encourage[d]” Al Jazeera and its employees to familiarise themselves with the Foreign Influence Transparency Scheme and consider in the future whether obligations applied. Neither Al Jazeera nor Muller has registered. 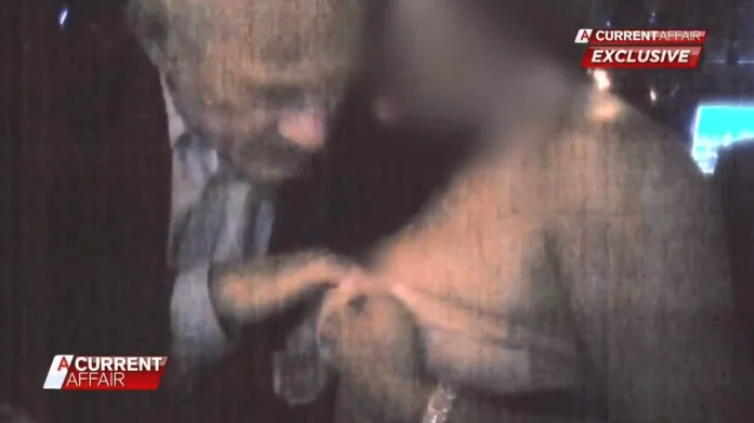 Footage of Steve Dickson captured during the Al Jazeera broadcast.

Atkinson noted “for completeness” that the ABC was not required to register in relation to its broadcast of the investigation, because it made it clear that Al Jazeera had produced the story.

Al Jazeera and the ABC did not immediately respond to requests for comment.

Hannah Ryan is a reporter for BuzzFeed News and is based in Sydney.