In the 1950s, Sun Records in Memphis became one of the most dynamic forces in American music, releasing the first recordings by Elvis Presley, Johnny Cash, Jerry Lee Lewis and others, helping define rockabilly and rock ’n’ roll. Even its yellow sunburst label, with a crowing rooster, has become part of the iconography of early rock.

Primary Wave Music, an independent music company in New York, has acquired the label’s assets, including its recordings, logo and brand, from Sun Entertainment Corporation, the family-run company that bought it from Sam Phillips, Sun’s founder, in 1969.

The deal includes every recording made by Sun — with the exception of Presley’s releases, which are owned by Sony — along with those of a handful of other small labels, like Red Bird and Blue Cat, and some songwriting copyrights. In total, about 6,000 recordings are part of the deal, among them some epochal classics: Cash’s “Folsom Prison Blues” and “I Walk the Line,” Lewis’s “Great Balls of Fire” and “Whole Lotta Shakin’ Goin’ On,” Carl Perkins’s “Blue Suede Shoes” and the Dixie Cups’ “Chapel of Love.”

“Sun is as iconic a record label as there is,” said Larry Mestel, the founder of Primary Wave. “Its legacy needs to be nurtured.”

The price of the overall deal was not disclosed, but it is estimated at about $30 million.

As streaming has revitalized the music industry and new investors have been drawn to music royalties as a source of steady returns, the value of catalogs has skyrocketed. Bob Dylan stunned the industry last month by selling his songwriting rights to Universal Music for more than $300 million. A busy market has developed among companies that specialize in buying music assets, like Hipgnosis Songs Fund, which has spent more than $1.7 billion for rights to songs by artists like Neil Young and Blondie.

Primary Wave has been one of the most aggressive buyers in this space, with a strategy of promoting its catalogs through branding deals and entertainment tie-ins. The company’s portfolio includes songs by Stevie Nicks, Smokey Robinson, Burt Bacharach and Bob Marley; it also owns half of the estate of Whitney Houston. Mestel said the Sun deal was one of seven it wrapped up in the closing weeks of 2020.

Sun’s story began in 1949, when Phillips rented a storefront on Union Avenue in Memphis that he turned into a recording studio. Among the early recordings he made there, for other labels, was “Rocket 88” in 1951, by Jackie Brenston — backed by Ike Turner’s band — which is sometimes called the first rock ’n’ roll record for its driving beat and distorted guitar. 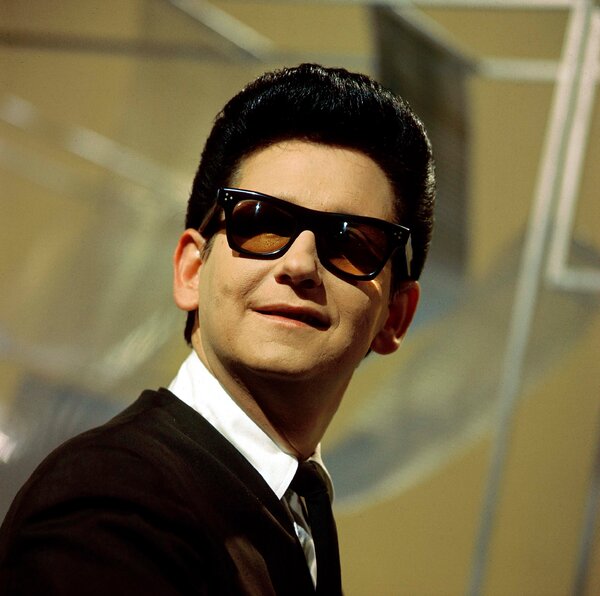 The first Sun records were released in 1952, and two years later Phillips recorded Presley’s debut single, “That’s All Right”; in late 1955, RCA bought out Presley’s contract for $40,000. (RCA is now a division of Sony.) Phillips continued to make records with Cash, Lewis, a young Roy Orbison and rockabilly cult favorites like Billy Lee Riley, whom Dylan has called “a hero of mine.”

Sun’s operations slowed down by the mid-60s, and in 1969 Phillips sold the label to Shelby Singleton, who moved its operations to Nashville and spent successive decades marketing Sun’s catalog through reissues and licensing deals. Phillips died in 2003. Since Singleton’s death in 2009, the label and its assets have been managed by his brother, John A. Singleton.

In an interview, Singleton, 80, said he chose to sell in part because “we don’t have a succession in the family after I’m no longer around.” He chose Primary Wave, he said, for its reputation in managing and marketing the legacies of famous acts.

Pointing to the frothy market for music catalogs, Singleton also said the timing might be right: “It’s one of those bubbles that might eventually burst. So we thought, well, let’s get in before that happens.” Singleton is to continue with Sun as a consultant.

The deal also includes rights to the Sun Diner, a comfort-food eatery that opened in downtown Nashville in 2016, which is filled with Sun memorabilia and merchandise for sale. Mestel said that Primary Wave intends to expand that business, too. “I can envision a Sun Diner in every major city in America,” he said.

But the deal’s primary asset, Mestel said, is Sun’s music, and the company plans further marketing. As many as half the recordings in the catalog, like outtakes, Mestel said, have never been made available on digital music services.

And Primary Wave is still hunting for more deals, with $1.5 billion in cash and assets under management, Mestel said.

“Historically great music,” he said, “does not really go out of vogue.”