The drama has just begun. During the Tuesday, June 23, episode of Siesta Key, Juliette Porter must deal with the aftermath of telling Alyssa Salerno that she and Alex Kompothecras hooked up while in Nashville.

“I just have been dealing with Alex bitching me out all morning,” Juliette, 22, tells Chloe Trautman in Us Weekly‘s exclusive sneak peek of the episode.

During a confessional, she revealed that telling Alyssa, 25, took an emotional toll on her but is glad she was honest. “Alex has been calling me all day with mean things to say as if it’s my fault,” she reveals. “You’re the one who cheated on your girlfriend dude.”

Juliette later reveals to Chloe, 24, that Alex did ultimately come clean to Alyssa.

“Apparently, she moved all her stuff out of his house and she’s really sad,” Juliette says. “He went out to the bar las tonight after he told Alyssa the truth and she went home crying. he stayed out and had a bunch of girls all over him just absolutely wasted. That was exactly what happened in our relationship too. … I just don’t want to have to see him or any of his friends.”

Chloe finds herself in a difficult position — not only is she friends with Alex, Alyssa and Juliette, but she also works for Alex’s father. 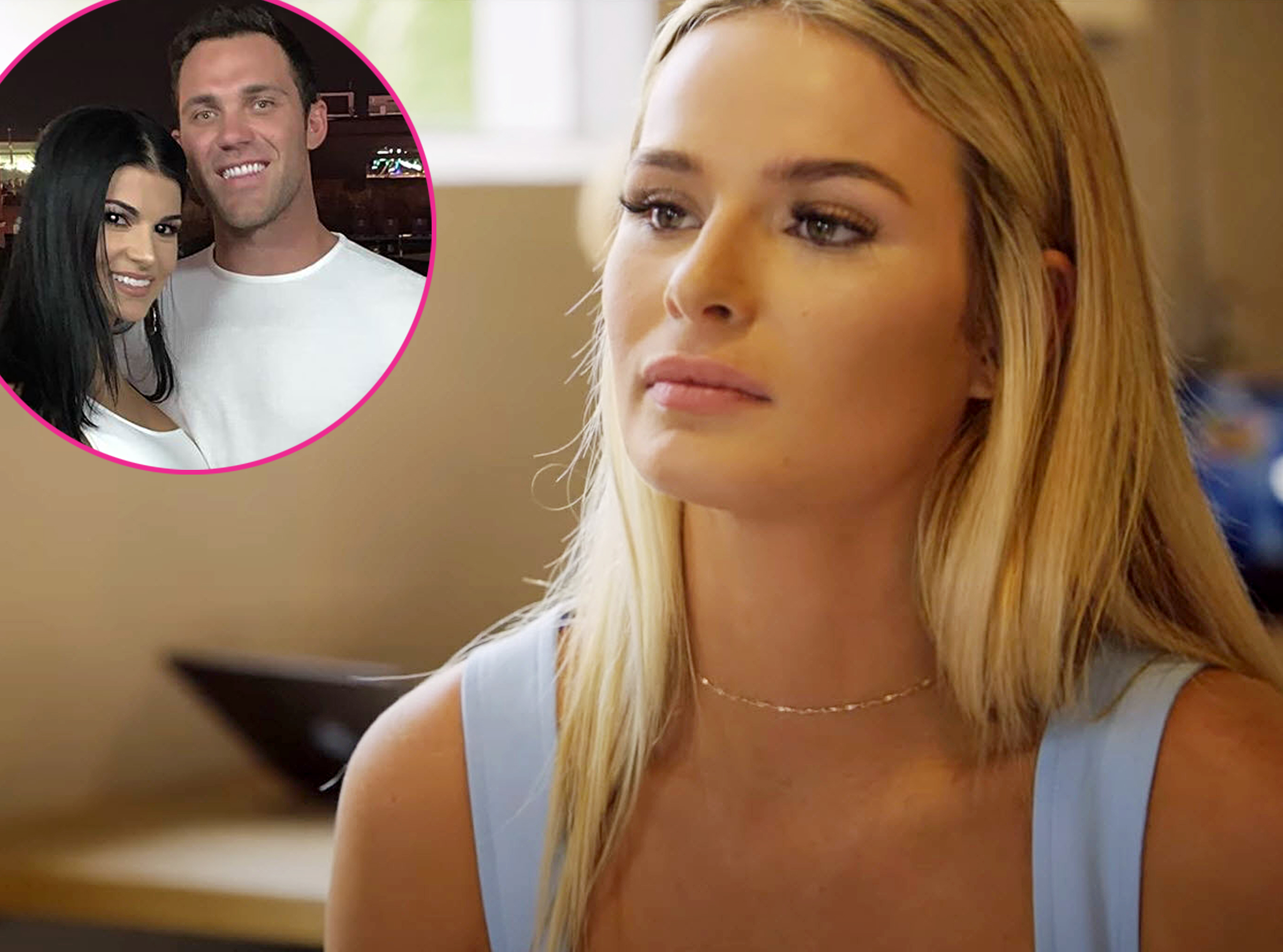 “If Alyssa asks me, I’d say, ‘Listen, I do believe that it’s true, but I also think that you should talk to Alex about this,’” she tells Juliette. “I’m over it all. I can’t do the whole everyone being afraid of Alex anymore.”

Despite Alex being at the center of the drama this season, the law student will not be part of the show anymore. MTV announced that he was fired following the Tuesday, June 16, premiere after racially charged comments resurfaced.

Alex and Alyssa got back together after the cheating drama and welcomed their first child together, a daughter, on June 11.