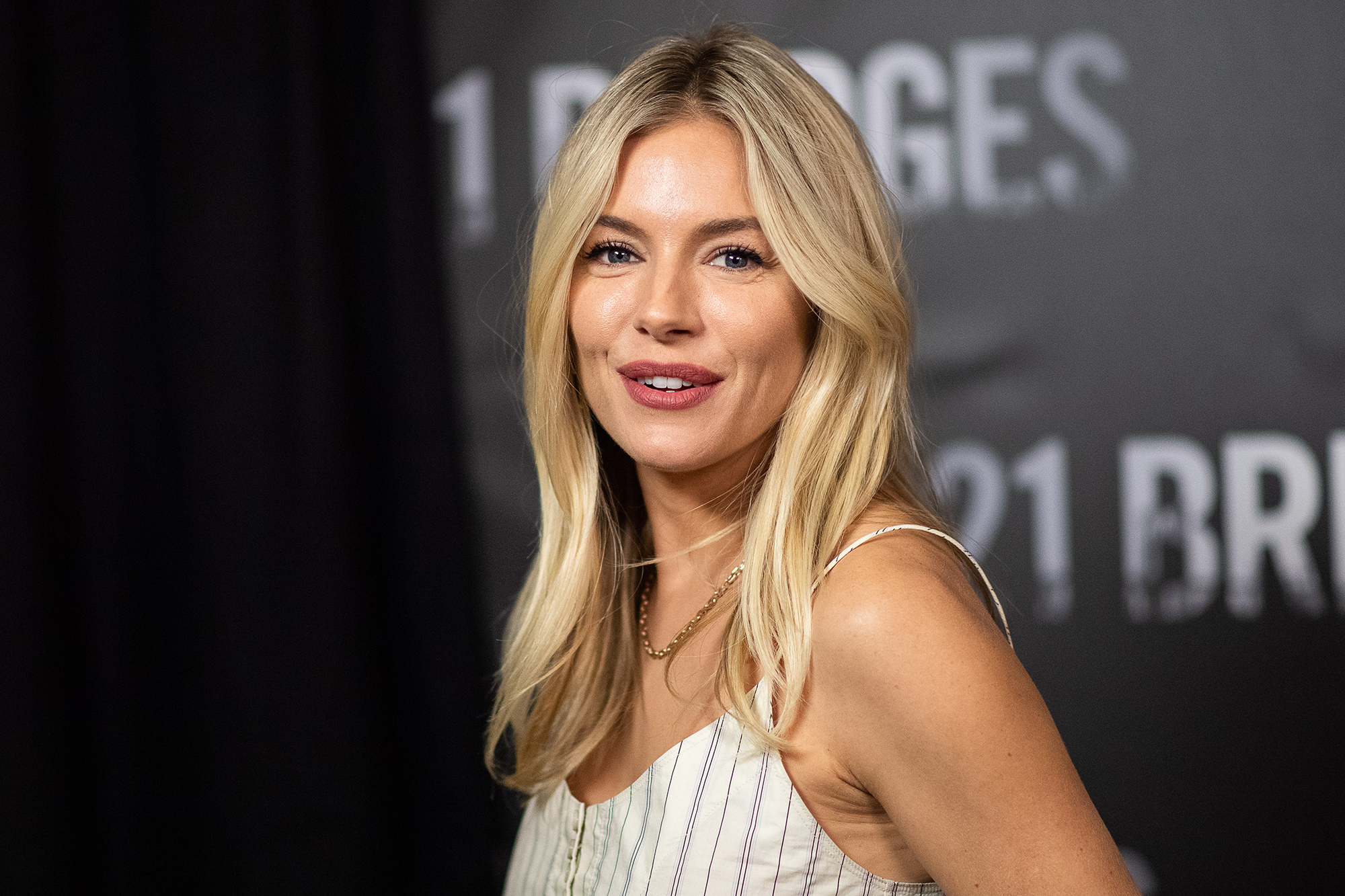 Sienna Miller is ready for her close-up! In her new movie, American Woman, she plays Debra, a Pennsylvania mom who spirals when her daughter goes missing. The last time the actress, 37, had a lead role was nearly 15 years ago, when she played Edie Sedgwick in 2006’s Factory Girl. Now with a daughter of her own (Marlowe, 7, with ex Tom Sturridge), the star can understand her character’s pain. In the new issue of Us Weekly, Miller exclusively revealed more about her game-changing part and her life as a mom.

“I fell in love with her; she matures and changes,” Miller told Us after the screening of American Woman at NeueHouse Hollywood on November 5. “It’s rare to find those kinds of roles, and [she] had everything. I found [her] funny, triumphant and courageous — all the things I’m drawn to in a woman. She’s flawed and real.”

The American Sniper star welcomed her daughter in July 2012 and she and Sturridge, 33, continue to successfully coparent since splitting in July 2015. Miller admitted that being a mother is what led her to empathize with her character.

“You read stories about children going missing — it’s every parent’s nightmare,” she explained. “It’s sickening, and once you have a child, that feeling inevitably becomes more prevalent … I’m so filled with empathy and sadness for people who’ve had [Deb’s] experience. A lot of the emotion really came from that place.”

For more on Miller’s new role, pick up the new issue of Us Weekly, on newsstands now!

With reporting by Carly Sloane