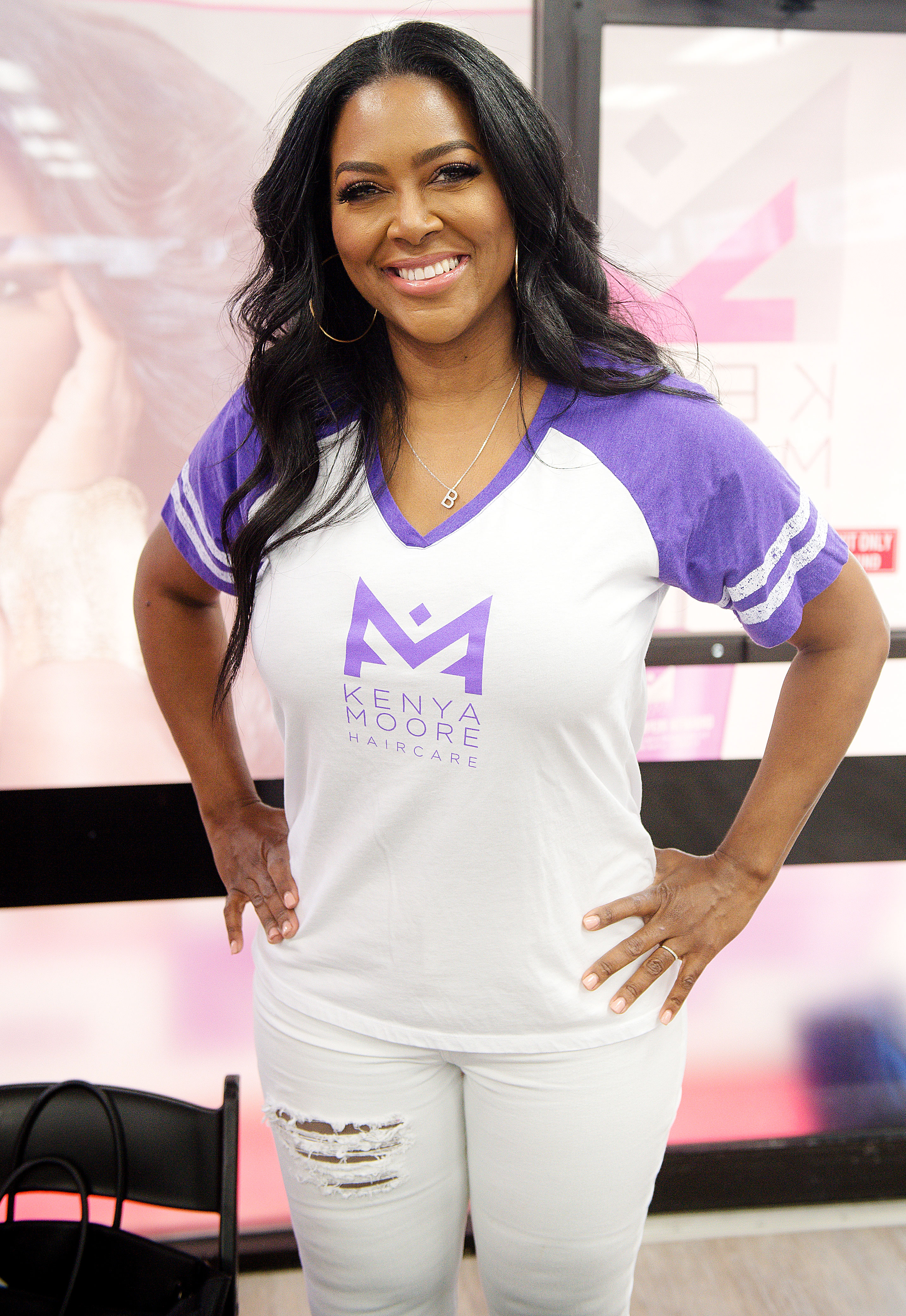 Kenya Moore got her peach back! The Real Housewives of Atlanta star is set to return for season 12 after taking a year off, multiple sources confirm to Us Weekly.

“Kenya may be a friend, but it always depends on how filming goes and chemistry with the cast,” one insider explains. “Kenya could always be upgraded to full Housewife.”

The former Miss USA, 48, joined the cast of the Bravo reality series for season 5 in 2012, and was a full-time Housewife for six seasons. She only appeared in one episode of season 11, and her cameo during the March 31 finale, titled “Caught in the Middle,” caused tension between NeNe Leakes and Cynthia Bailey.

Over time, Moore started sharing less details about her personal life with viewers. Her low-key June 2017 wedding to Marc Daly in St. Lucia was not filmed for the show, and she infamously kept the businessman’s identity a secret for the first weeks of their marriage. Daly, 48, has only made one brief appearance on TV.

During her time off, the Celebrity Apprentice alum and Daly became parents. She announced her pregnancy in April 2018, and their daughter, Brooklyn Doris, arrived seven months later.

“I have decided to take this season off to focus on my high-risk pregnancy in a healthy and drama-free environment,” Moore said in a statement to Us before giving birth. “I thank Bravo for this amazing platform that has allowed me to grow, flourish and appreciate the value of what is truly important in life.” 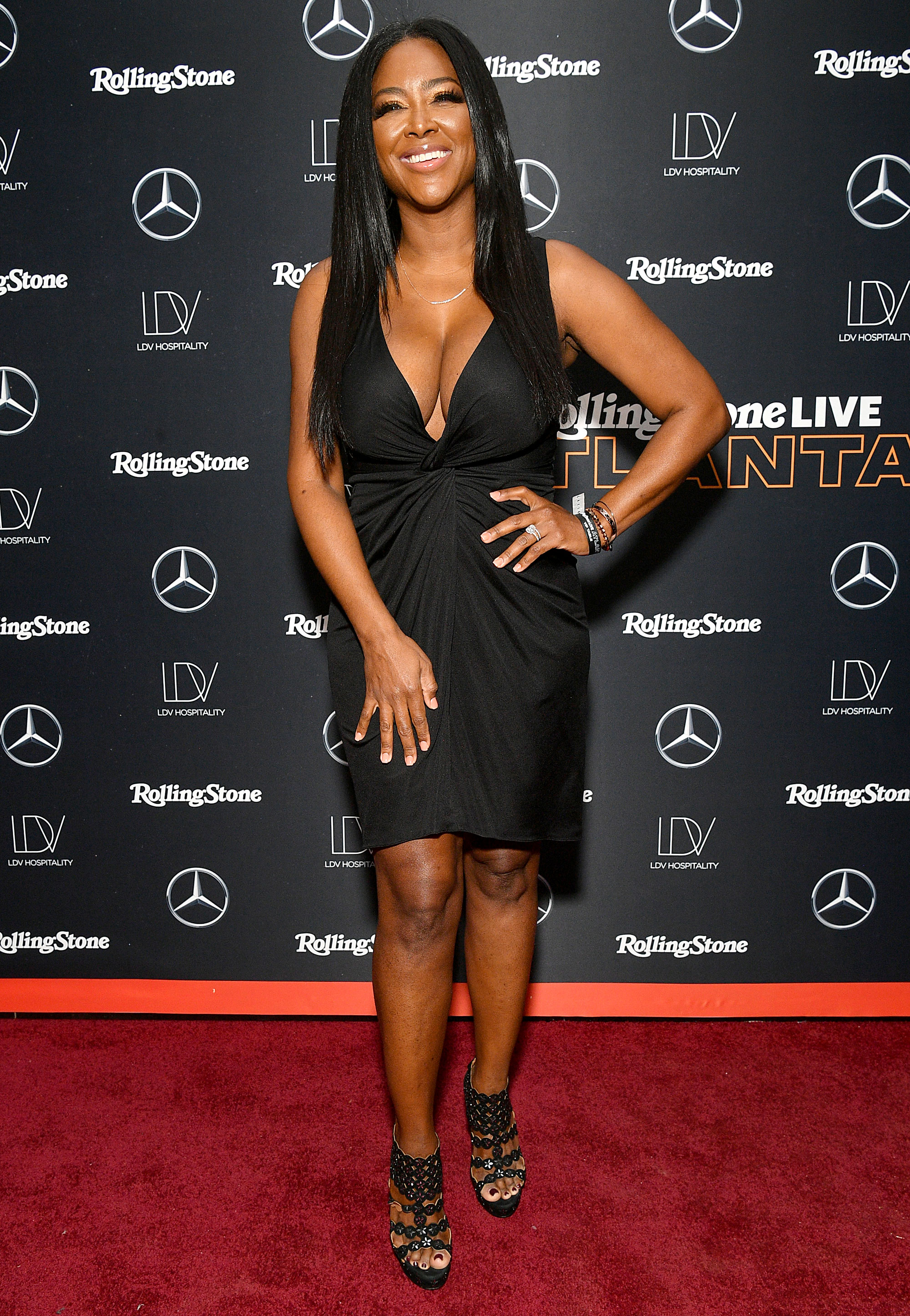 Bravo, which does not comment on casting rumors, has yet to announce who else is returning for season 12. However, OG Housewife Leakes, 51, and longtime cast members Bailey, 52, Kandi Burruss and Porsha Williams are all expected to be back. Season 11 also starred newcomers Shamari DeVoe and Eva Marcille.

The Real Housewives of Atlanta season 12 is expected to premiere later this year.

With reporting by Brody Brown