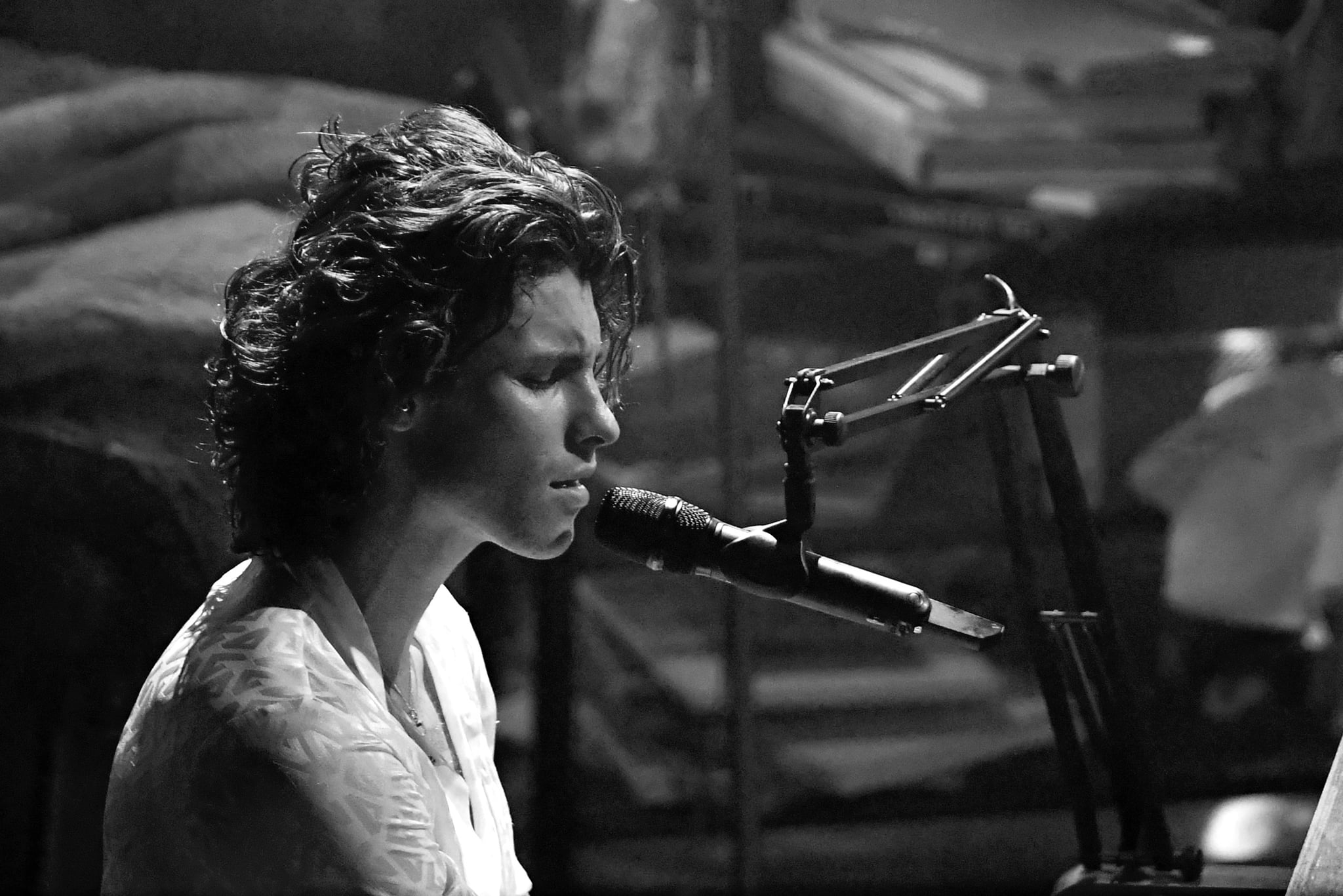 Shawn Mendes just gave his fourth album’s title track its big award-show debut. Ahead of the release of Wonder on Dec. 4, the singer performed his stirring single of the same name at the 2020 American Music Awards on Sunday. The performance began with Mendes seated at a piano in an intimate bedroom setting, but as the song ramped up, he sprinted through the empty Microsoft Theater to close it out on stage.

Though he wasn’t up for any categories, Mendes has kept busy teasing Wonder, and on Nov. 23, he’ll be releasing a documentary with Netflix about the making of the album and his high-profile relationship with Camila Cabello. Earlier in the award show, Mendes joined Justin Bieber to give their collaboration a proper premiere just days after its release. The two singers performed their haunting song, “Monster,” about obsessions with celebrity and life in the public eye. Bieber, meanwhile, also performed his latest singles, “Holy” and “Lonely,” and was nominated in four categories, including artist of the year. 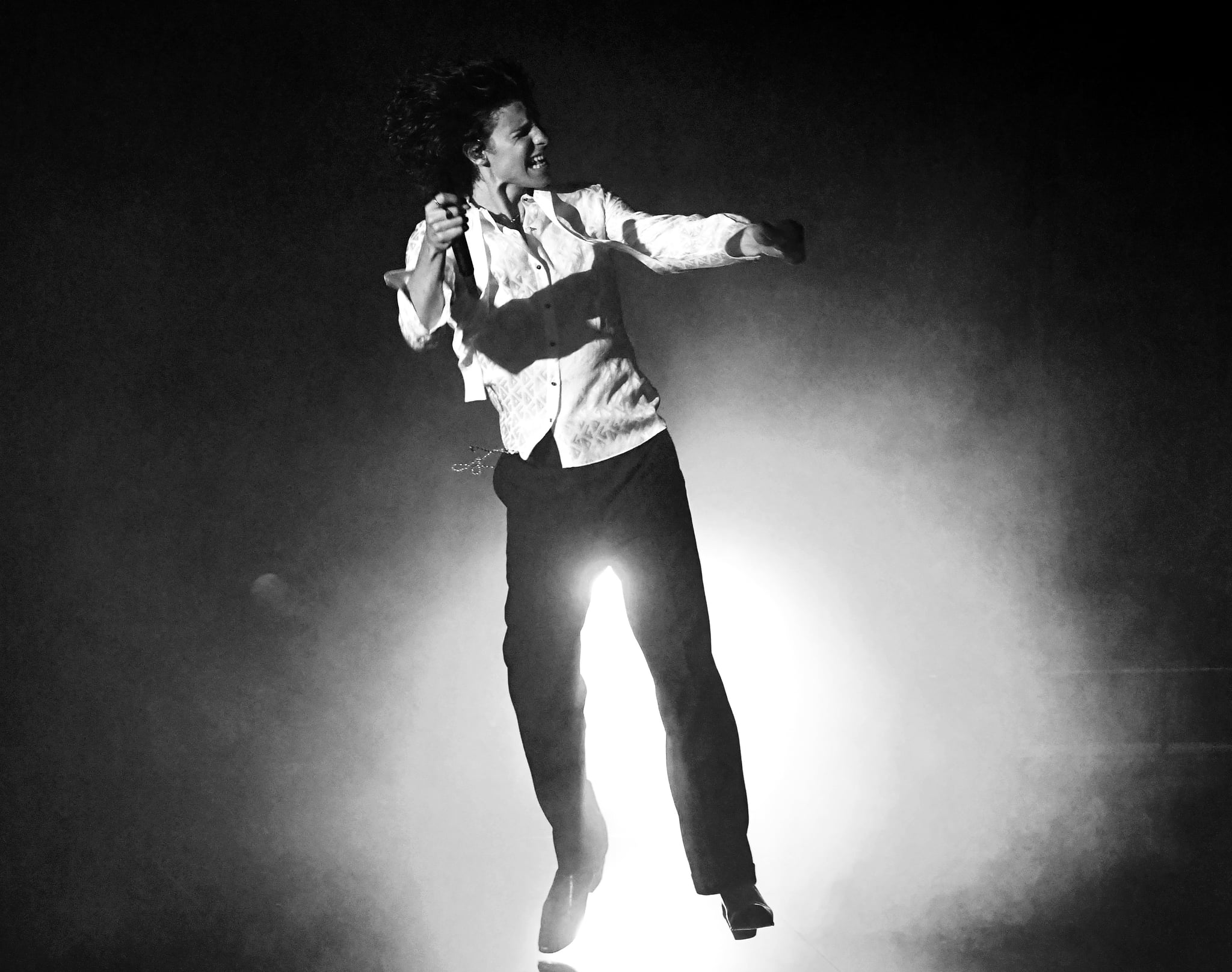