A peace offering? On a sneak peek of the upcoming season of Keeping Up With the Kardashians, Khloé Kardashian was shocked to learn that Kim Kardashian had invited an unexpected guest to dinner — Khloé’s ex-boyfriend Tristan Thompson.

The Skims founder, 39, revealed to Khloé, 35, that she bumped into the 28-year-old Cleveland Cavaliers player while she was on a trip in New York City.

“I was leaving The Mercer Hotel and then I get a call on my cell phone from Tristan,” Kim recalls in the clip. “He was like, ‘Oh my God, I’m right next door … what are you doing?’ I was like, ‘I’m going to go have dinner with my friends.’ So I was like, ‘Do you want to come?’” 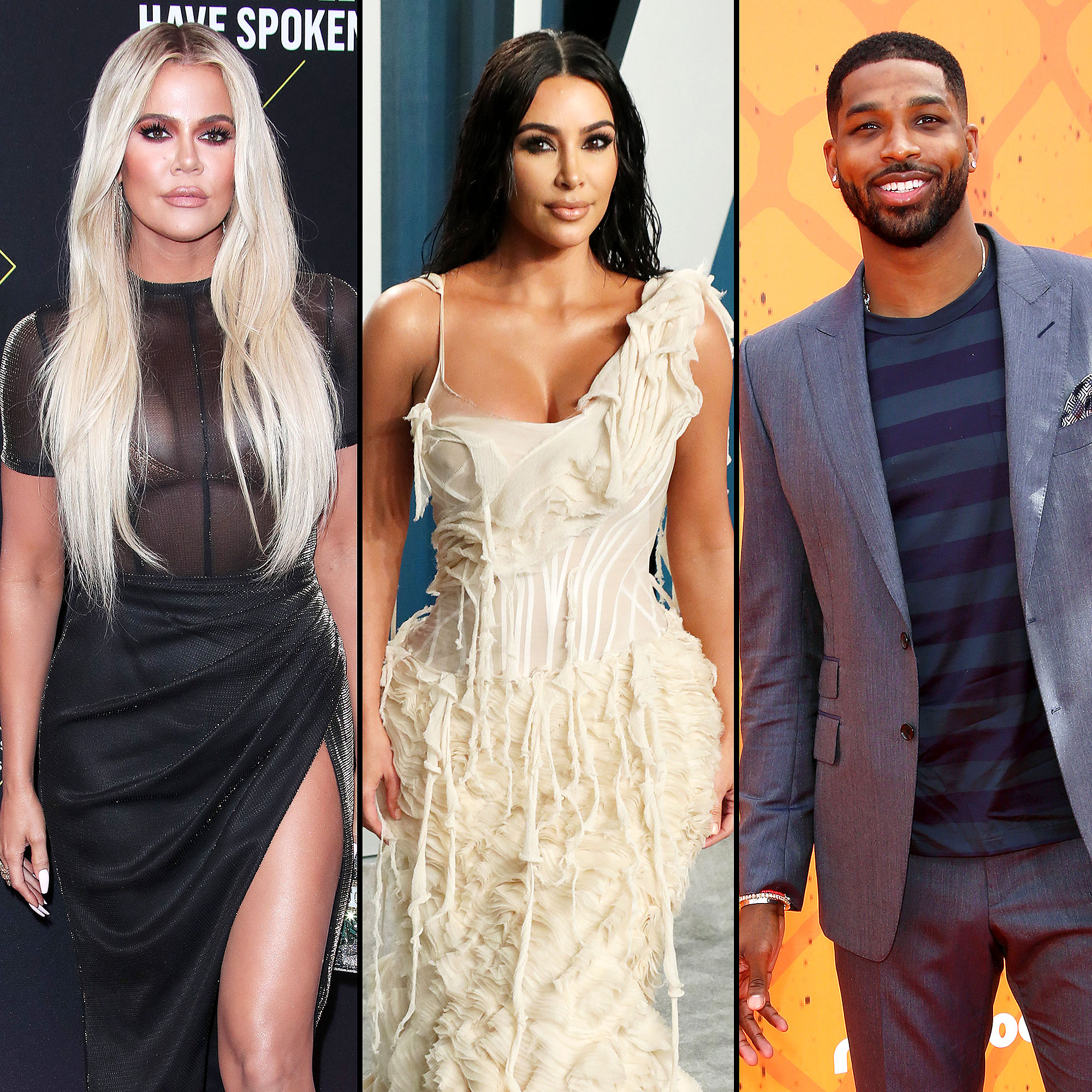 Khloé, who looks shocked at the invitation, replies, “You invited him to dinner?” adding, “I think you gotta do what’s best for you. If you want him to have a drink, at the end there’s nothing wrong with that. That’s beyond generous of you.”

Kim explains that she doesn’t think “what Tristan did was obviously right” but that she wanted to make an effort because Thompson shares 22-month-old daughter True with Khloé.

“I think forgiveness is the best way,” the KKW Beauty founder says.

The Good American cofounder and Thompson, who began dating in August 2016, split in February 2019 after the basketball player was caught cheating on Khloé with Kylie Jenner‘s then best friend, Jordyn Woods. The scandal marked the second time that Thompson had been unfaithful to the reality TV star. 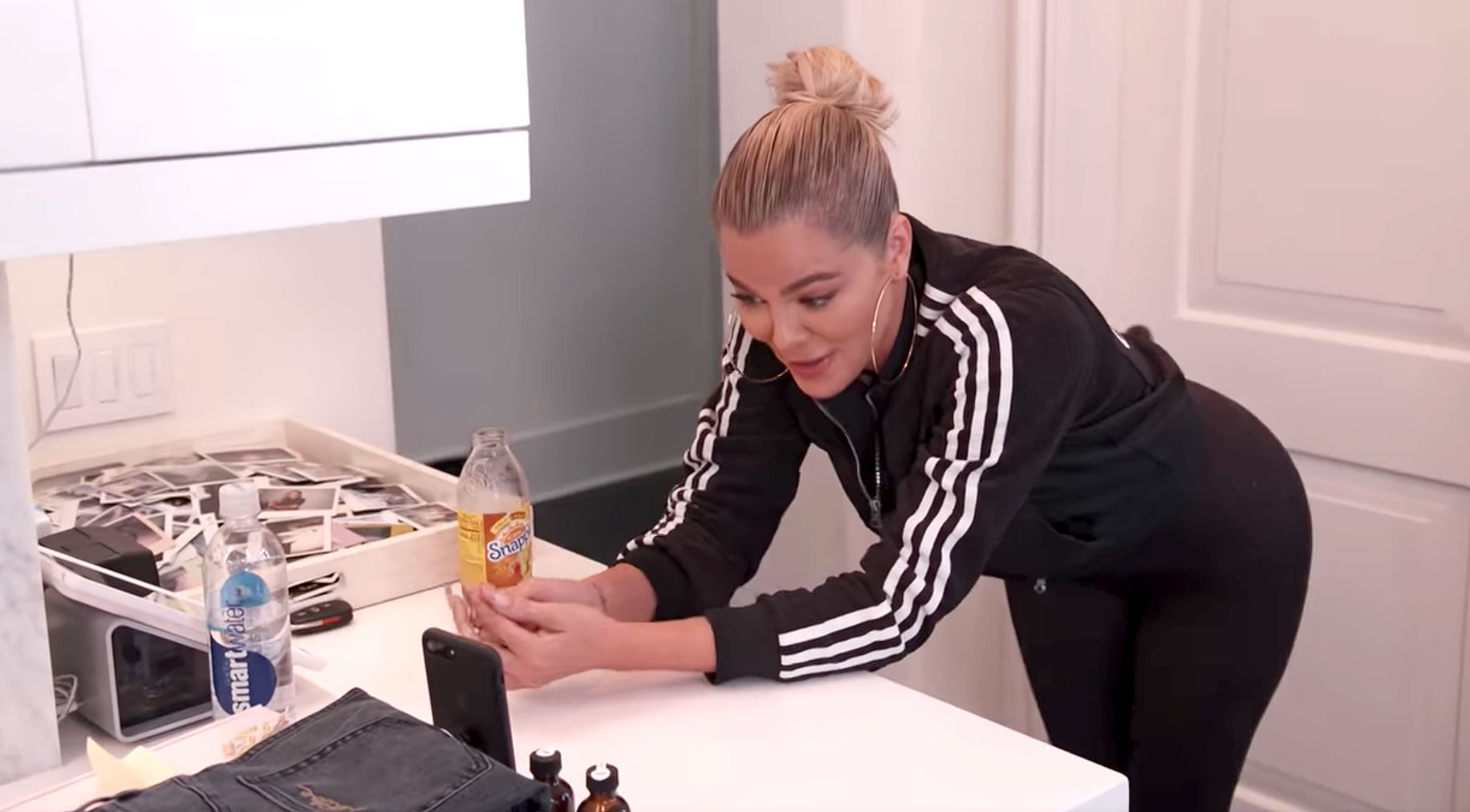 The former couple appear to be on better terms these days, with Thompson even attending the annual Kardashian-Jenner family Christmas Eve party in December 2019. A source told Us Weekly at the time that Khloé and Thompson are “spending time together strictly related to True.”

Kim, for her part, has made it clear that she is ready to turn over a new leaf with Thompson.

In January, the Selfish author was spotted at a Los Angeles Lakers game against the Cleveland Cavaliers where fans suspected Kim was booing Thompson after she stood up and started yelling at him.

However, Kim set the record straight via Twitter the next day explaining that she was actually cheering for her sister’s ex-boyfriend.

“I was there to support him,” Kim wrote. “And was cheering screaming LET’S GO TRISTAN!!!!! I would never go boo anyone. I don’t go to hate, only to cheer!”

Keeping Up With the Kardashians returns spring 2020 on E!