Finally out there! Sebastian Stan admitted that turning into Tommy Lee had one major disadvantage: the fear of being caught in the role too early.

“Honestly, it was freeing because I was walking around in these hoodies and hats … just paranoid of being seen,” Stan, 38, told Variety on Thursday, May 20. “I was like, ‘God, I hope they’re finally going to release something so you know what we look like, so we can go on with our lives.’”

It was announced in December 2020 that the Marvel actor and Lily James were cast as Lee, 58, and Pamela Anderson, respectively, in the upcoming limited series, Pam & Tommy. According to Hulu, the show will be “a comedic limited series [based] on the true story behind the release of the first-ever viral video in history — the sex tape of Pamela Anderson and Tommy Lee.” 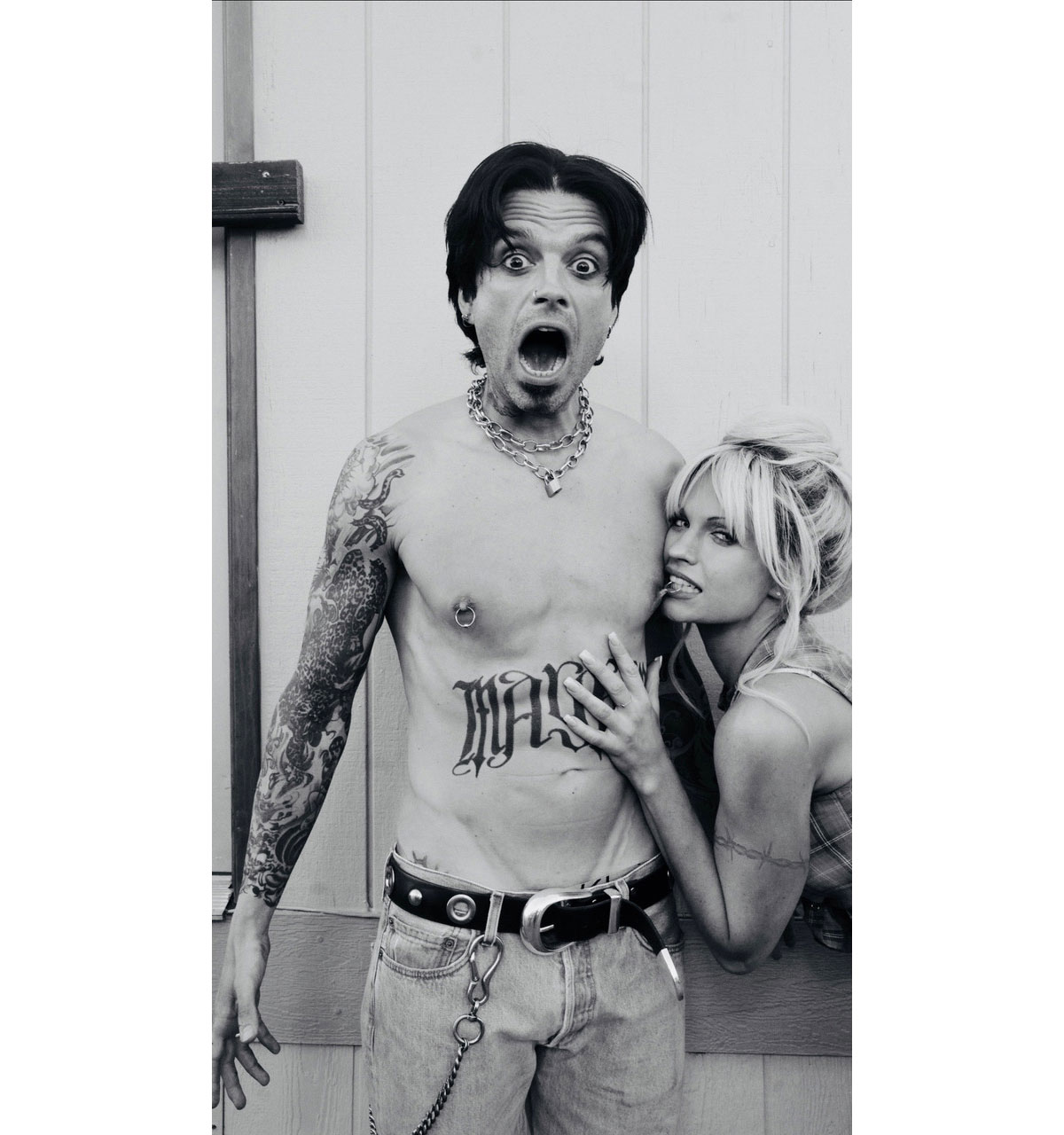 The tape at the center of the series was originally stolen from Anderson and Lee’s home and released in 1995. The Baywatch alum sued the video distribution company. The two parties agreed to a confidential settlement and the company later released the video on its websites again.

Photos of James, 32, and Stan in character were released by Hulu earlier this month and fans were shocked by the duo’s resemblance to Anderson and Lee.

The Falcon and the Winter Soldier star said that those photos were actually taken during their screen test.

“I don’t remember who, I think it was probably Craig [Gillespie], who said, ‘Hey, let’s go out in the sun and why do don’t we do that?’ We were like, ‘Oh, that’s fun.’ And then we just did it,’” he revealed on Thursday. 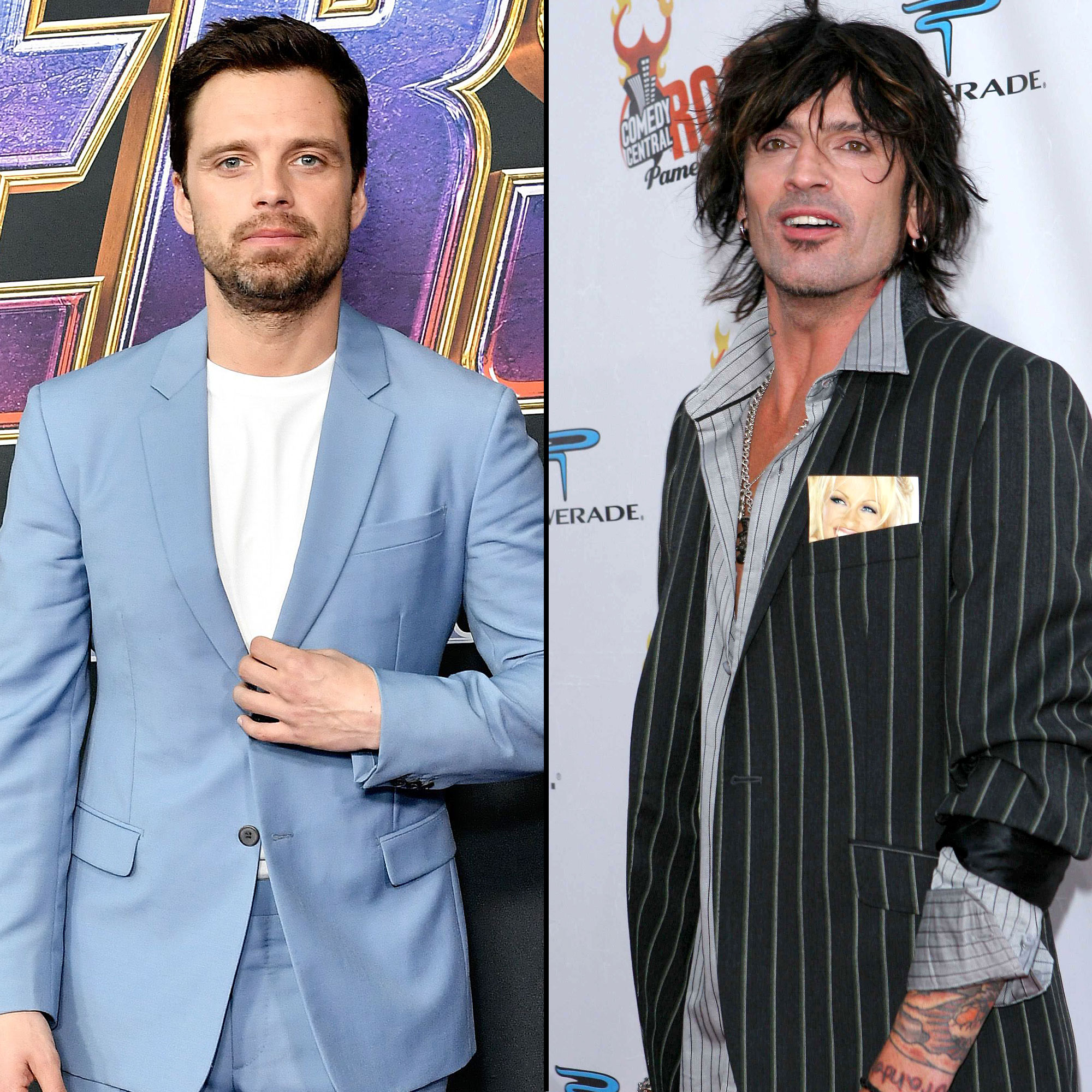 The transformation came as a big surprise to many, including Stan’s costar, Anthony Mackie.

The Outside the Wire actor found himself more excited about his friend taking on the role of the Mötley Crüe rocker after he saw some sneak previews from the series.

“He sent me a video on set and a few photos, and I was blown away,” the Woman in the Window actor added. “I was really surprised and impressed that he was able to do it.”