The choice to have the Tesla and SpaceX billionaire host “S.N.L.” has drawn praise, criticism and some veiled pushback from the show’s own cast members. 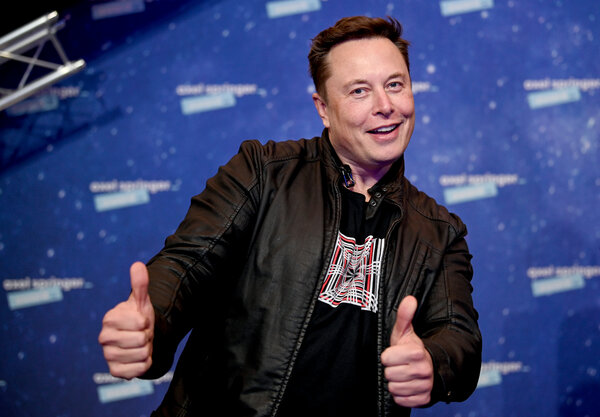 When “Saturday Night Live” announced last month that this weekend’s broadcast would be hosted by Elon Musk, the billionaire chief executive of Tesla and founder of SpaceX, the decision was widely discussed, dissected and lamented.