The director’s new two-hour installment of “American Experience,” on PBS, examines the rise of the man who was arguably most responsible for the power of modern evangelism in the United States. 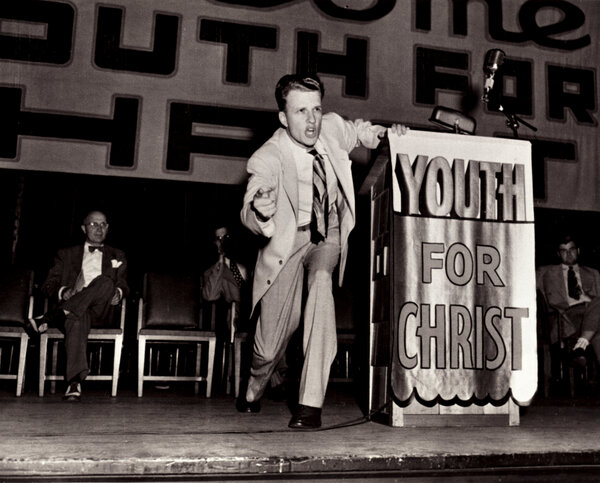 Tenacious and tireless, Billy Graham was blessed with what more than one observer called animal magnetism. When he died at age 99 in 2008, he was estimated to have preached in person to 210 million people.