Russell Wilson let his hair down over the weekend, and did a few other things to it as well.

The Seattle Seahawks quarterback sported three different looks, the first of which prompted a Twitter meltdown.

After posting a shot of his longer, teased locks from the Tom Ford fashion show in Los Angeles with wife Ciara on Friday, the one-time Super Bowl champ got called out by many for a style fumble. Some people on Twitter compared his look to Prince, John Stamos and George Michael. (See the fun tweets below.)

“So this is what you’re doing w your extension money,” one user wrote, referring to the massive contract Russell signed recently.

Sure, some loved the new look as well.

On Sunday afternoon, the NFL star was spotted at his sister Anna’s Stanford senior day basketball game at Stanford University with a more tamped-down look. 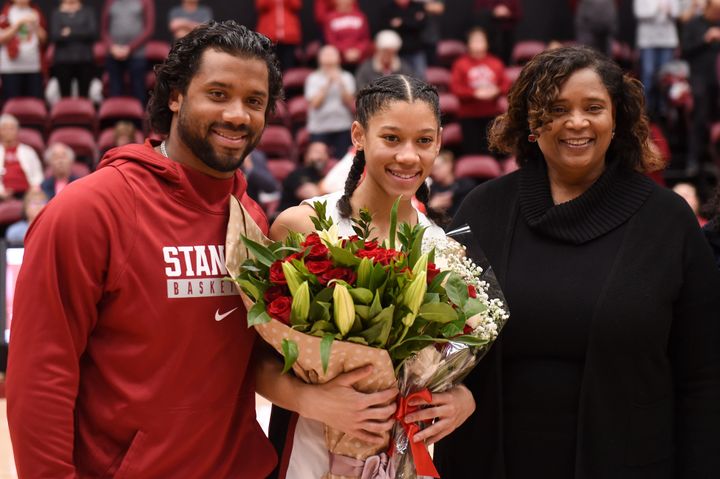 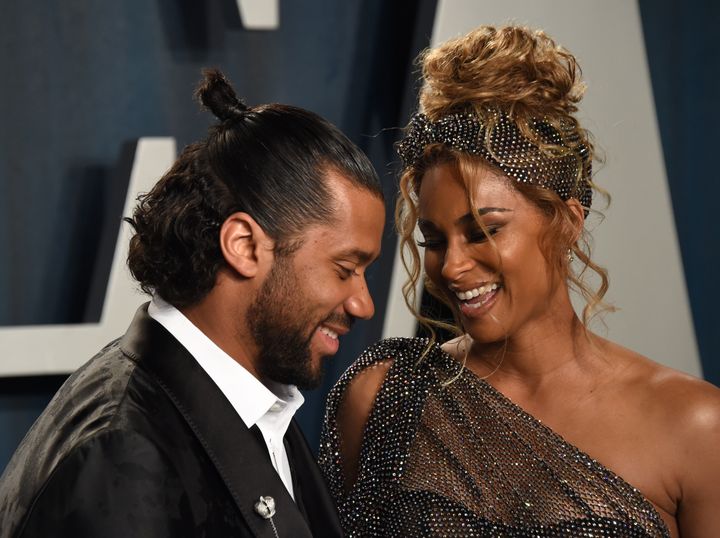 If the Seahawks’ offense could change this fast, maybe the team could have advanced to the Super Bowl this time around.

People on social media couldn’t get over that first ’do, though.