Like Romy and Michele, Lisa Luder did not invent Post-Its. Nevertheless, she’s still thriving since bumping into the ladies at their high school reunion.

The Dynasty actress, 50, starred in 1997’s Romy and Michele’s High School Reunion alongside Mira Sorvino (Romy) and Lisa Kudrow (Michele). According to Hendrix, “there’s been many discussions about a sequel” over the years. 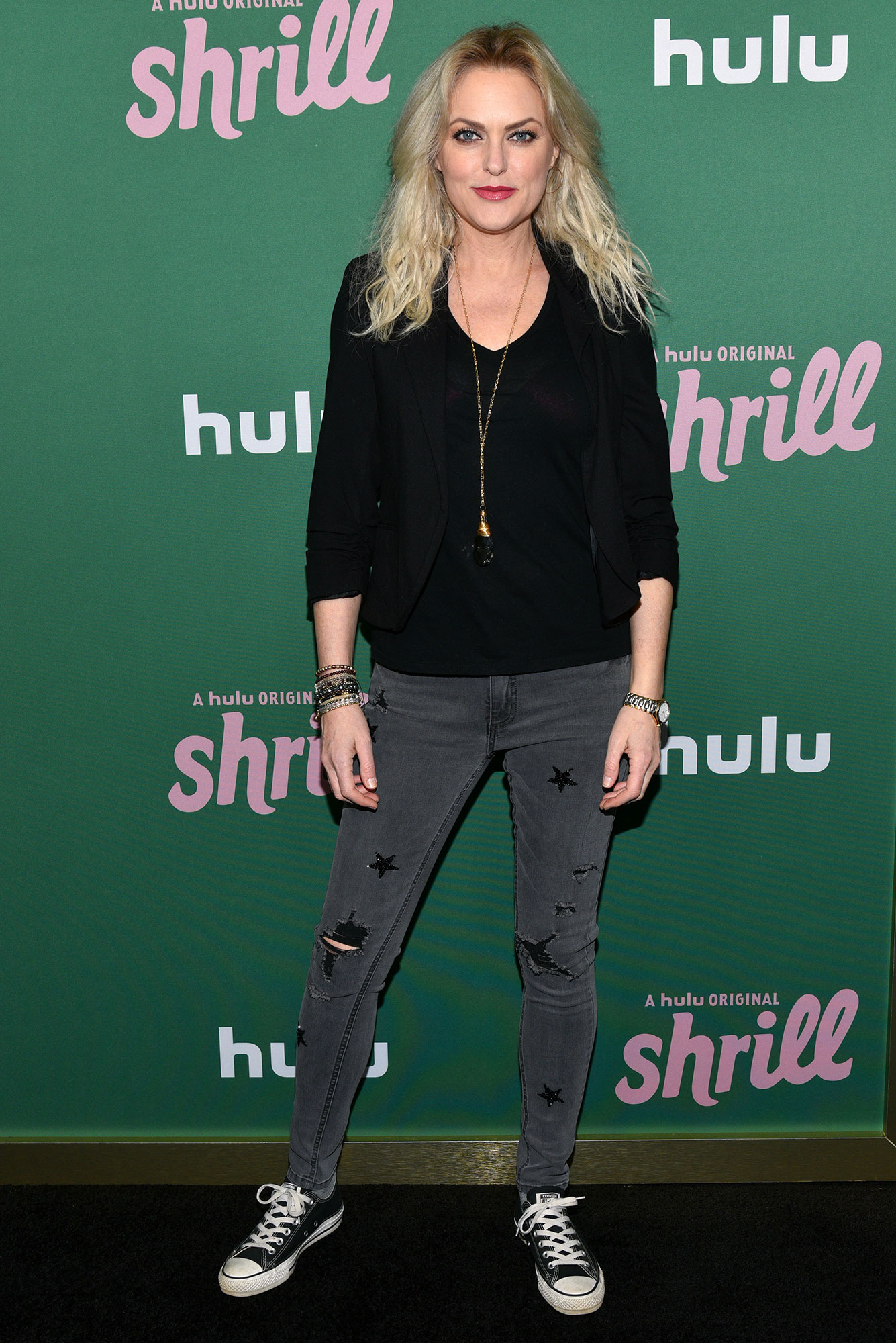 “I don’t know how real any of them ever got. And to my knowledge, pretty much everyone has said yeah, including Mira and Lisa. We’re like, ‘Yeah, we would do another one.’ So, I don’t know,” the Parent Trap actress said. “I don’t know how real it ever got, because it’s not like the studio was checking in on us. It’s just fans. It must’ve been a few years ago because it was the anniversary of that movie. … So there was rumors then. I do know that there’s been a stage version floating around, but nothing official.” 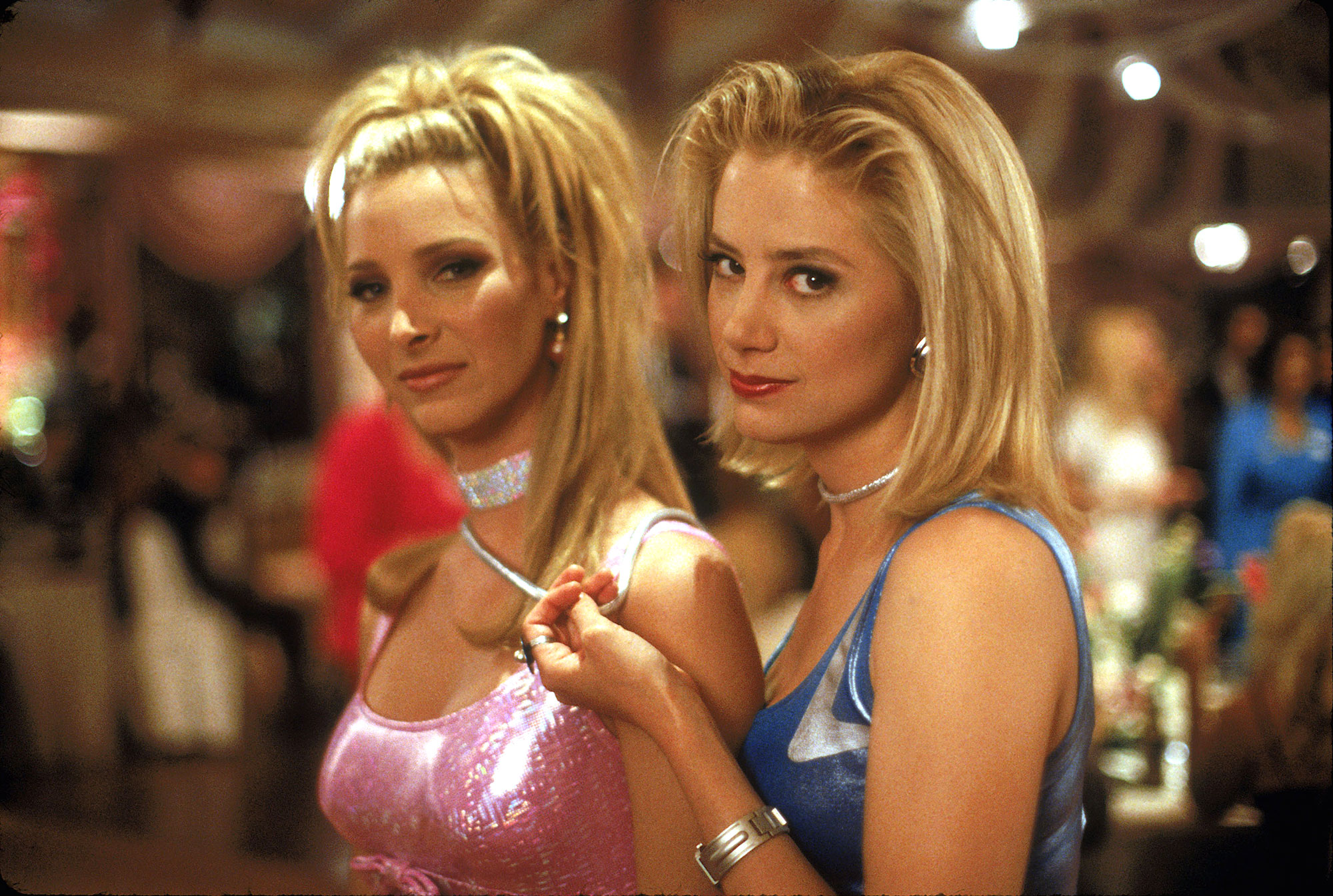 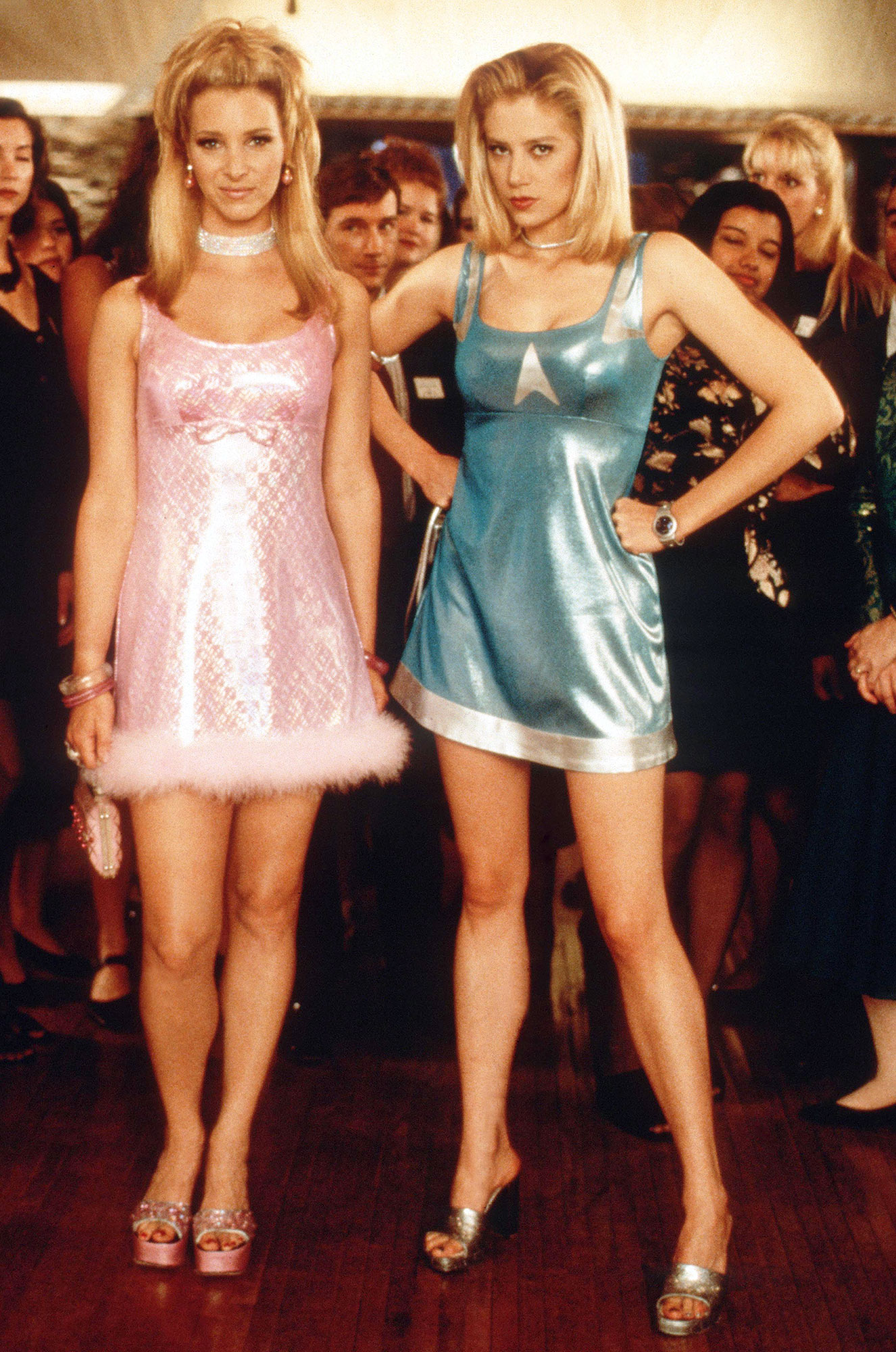 Although Hendrix is game to see the gang again, she joked that a remake could wait a little longer.

“The Parent Trap was remade 40 years later. So maybe 40 years from now, someone will remake Romy and Michele’s. But until then, there’s just some movies that, like, let’s just leave that one alone right now because it’s kind of perfect the way it is,” she explained to Us. “With Romy and Michele — wait until we’re all dead, and then make a remake of it.”