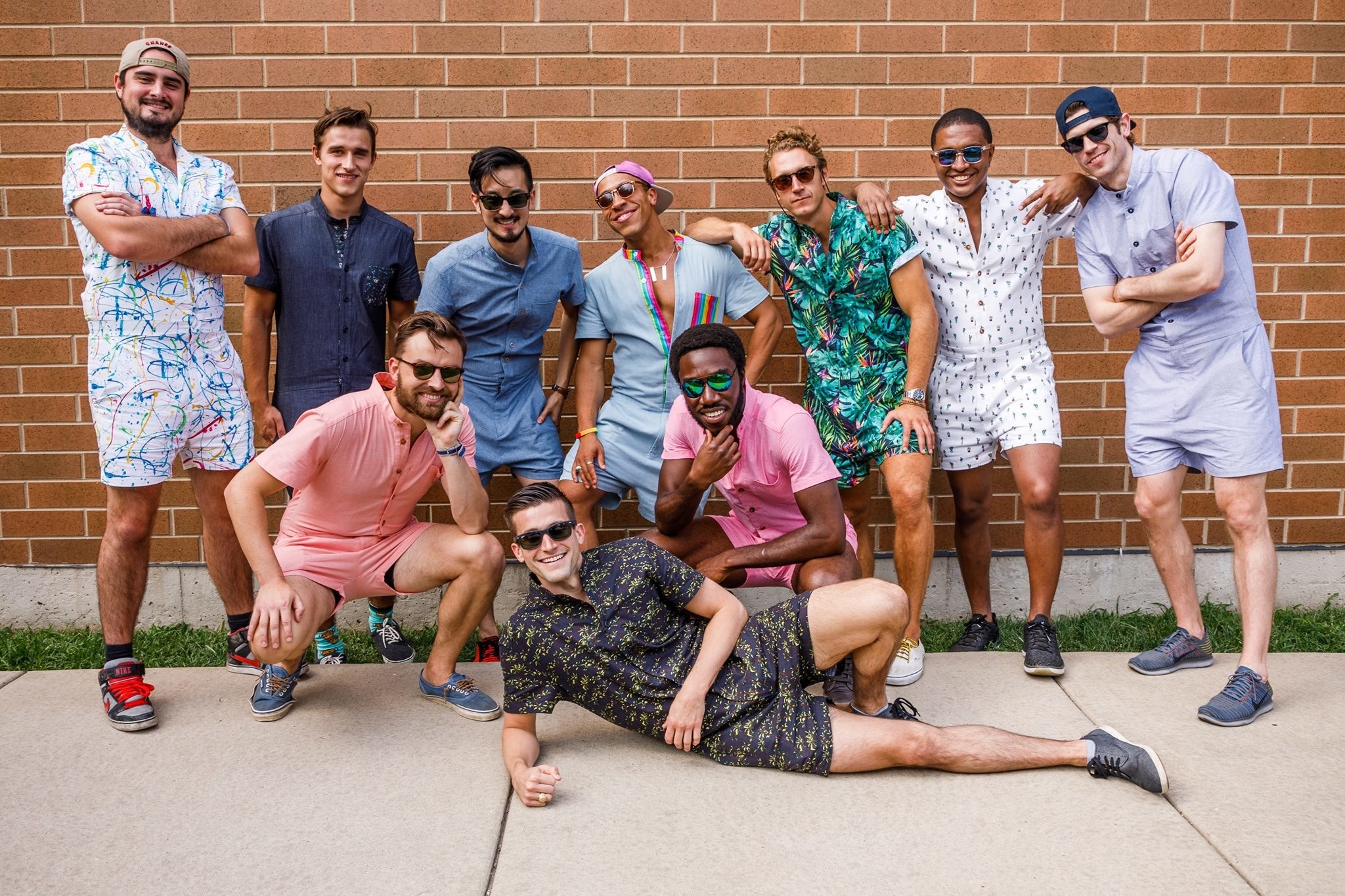 Today, for better or for worse, we must say goodbye to a summer style icon: the RompHim.

The men’s romper company, which gained a burst of international attention three years ago, will romp no more, its founders announced in an email to customers on Wednesday.

“There are few things in the world quite like building something from scratch,” wrote co-founder Alex Neumann. “In our case, we got to take an idea — an idea that most people told us was ridiculous — and turn it into a business.”

Daniel Webster-Clark, another cofounder, told BuzzFeed News the original four founders could no longer devote the time to the company they began as a side-project while at business school together in Chicago.

“We’ve got lots of other stuff going on and it kind of got to the point where it made sense to shut the door,” he said. “We ran it for as long as we could, but we weren’t able to come out with the new styles and be as innovative as all our customers deserve.”

When the team first announced their Kickstarter fundraiser in 2017, the RompHim went massively viral. The concept of a male romper was mocked by some, including on Saturday Night Live, but the RompHim also drew a ton of interest and orders.

“We had this crazy idea to see if we could get friends and family to buy 100 of them,” said Webster-Clark, “but it took a crazy turn.”

The four founders — Neuman, Webster-Clark, Chip Longenecker, and Elaine Chen — raised over $350,000 from Kickstarter, and the colorful onesies became a sort-of-ironic-but-sort-of-not male fashion fad that summer, particularly in the LGBTQ community. 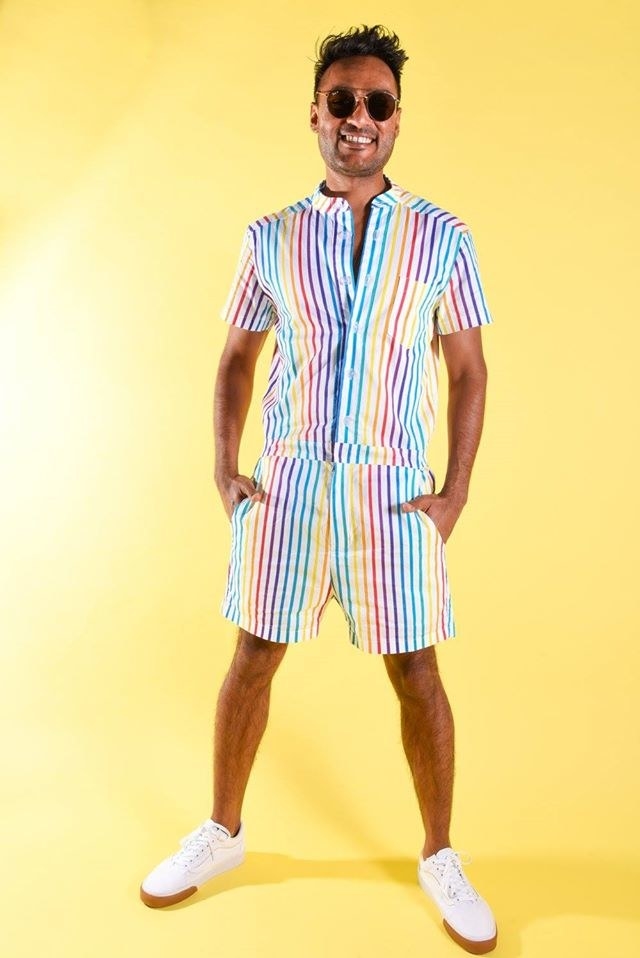 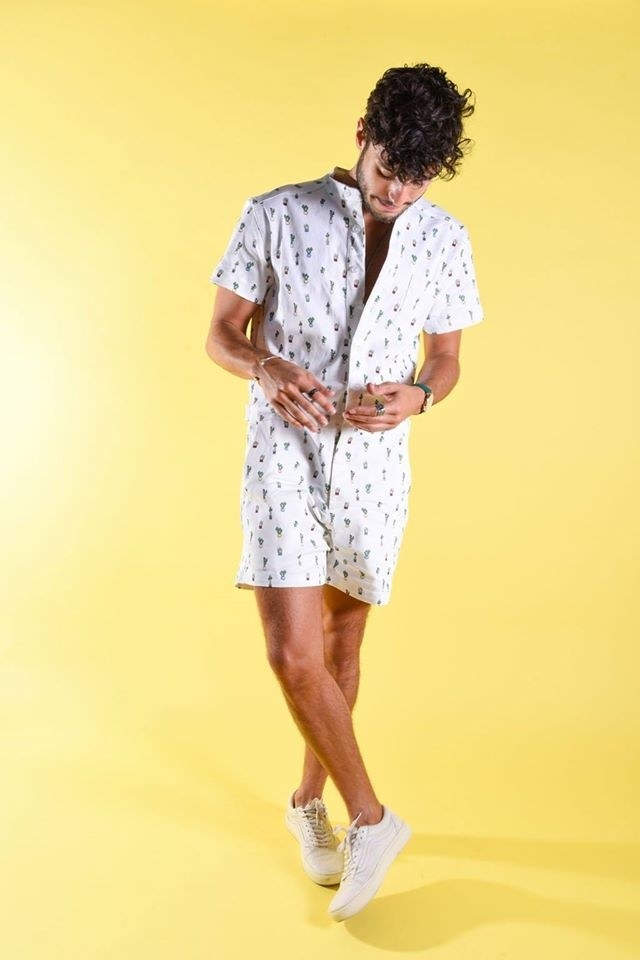 Other competitors soon popped up, but the RompHim became the generic term for any male romper.

Still, the novelty clothing items’ popularity dipped off pretty much as soon as the summer of 2017 ended. 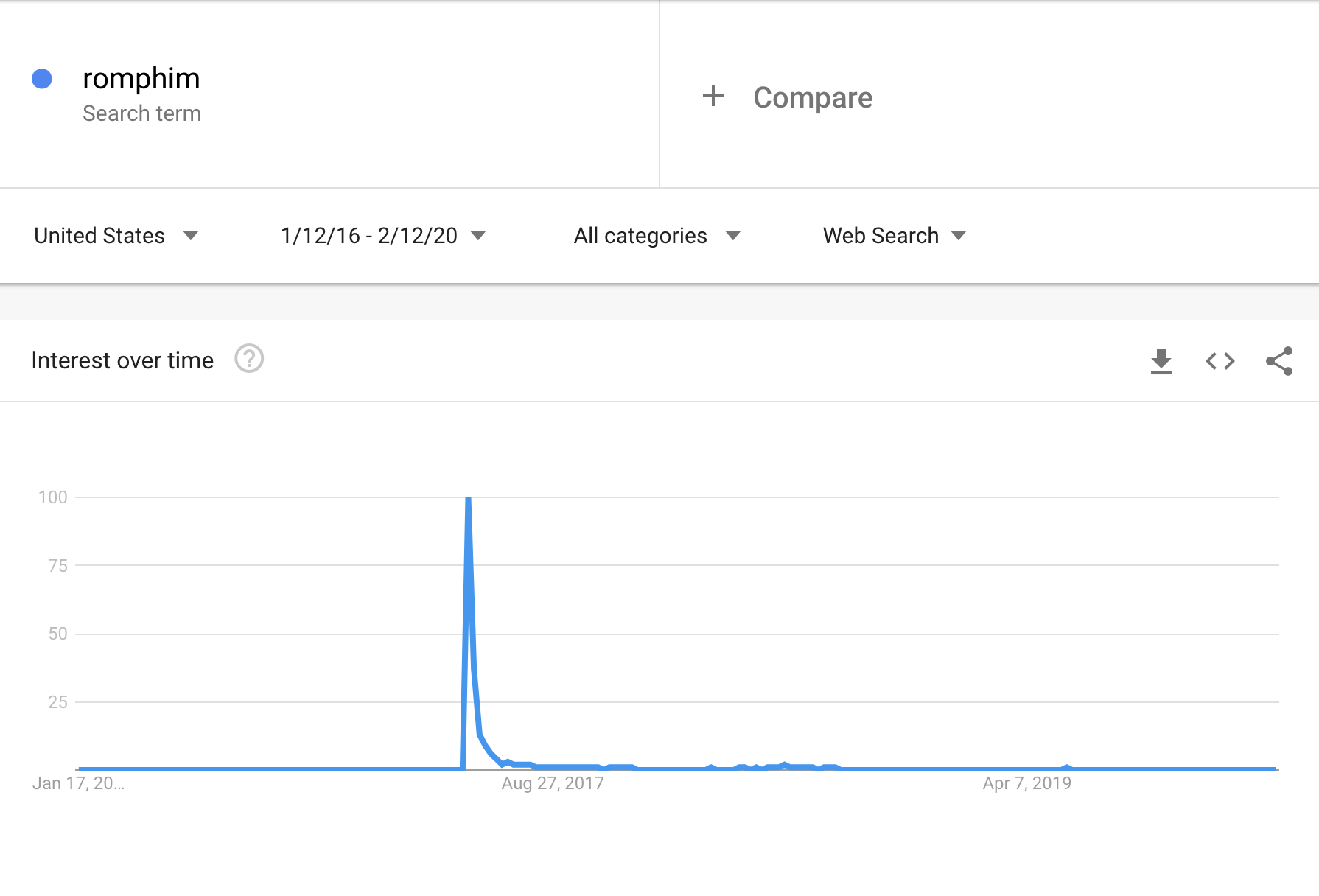 Webster-Clark said he has “mixed emotions” about the end of his company, but said that it had been an “incredible experience.”

He said he still sees people wearing the outfit — or “romping in the wild,” as he called it. But the team seemed to anticipate that the fashion fad would not last forever.

Shortly after the Kickstarter went viral in May 2017, in an interview with The Chicago Tribune, Longenecker acknowledged that “fashion can always be fickle.”

“We don’t worry about where fashion’s going,” he said. “But in the long term, I think we believe in the male romper look, and we’re going to continue to push it until people say, ‘We don’t want it anymore.'”

Grace Campbell on competing with Tony Blair for her father's attention

Why This Unseen Photo of Princess Charlotte Is So Special to Kate Middleton
We and our partners use cookies on this site to improve our service, perform analytics, personalize advertising, measure advertising performance, and remember website preferences.Ok