WILMINGTON, Del. (Reuters) – Lawyers for Harvey Weinstein’s bankrupt film studio on Wednesday presented a revised proposal to settle sexual misconduct claims against the disgraced former producer, but an attorney for accusers pledged to oppose the plan. 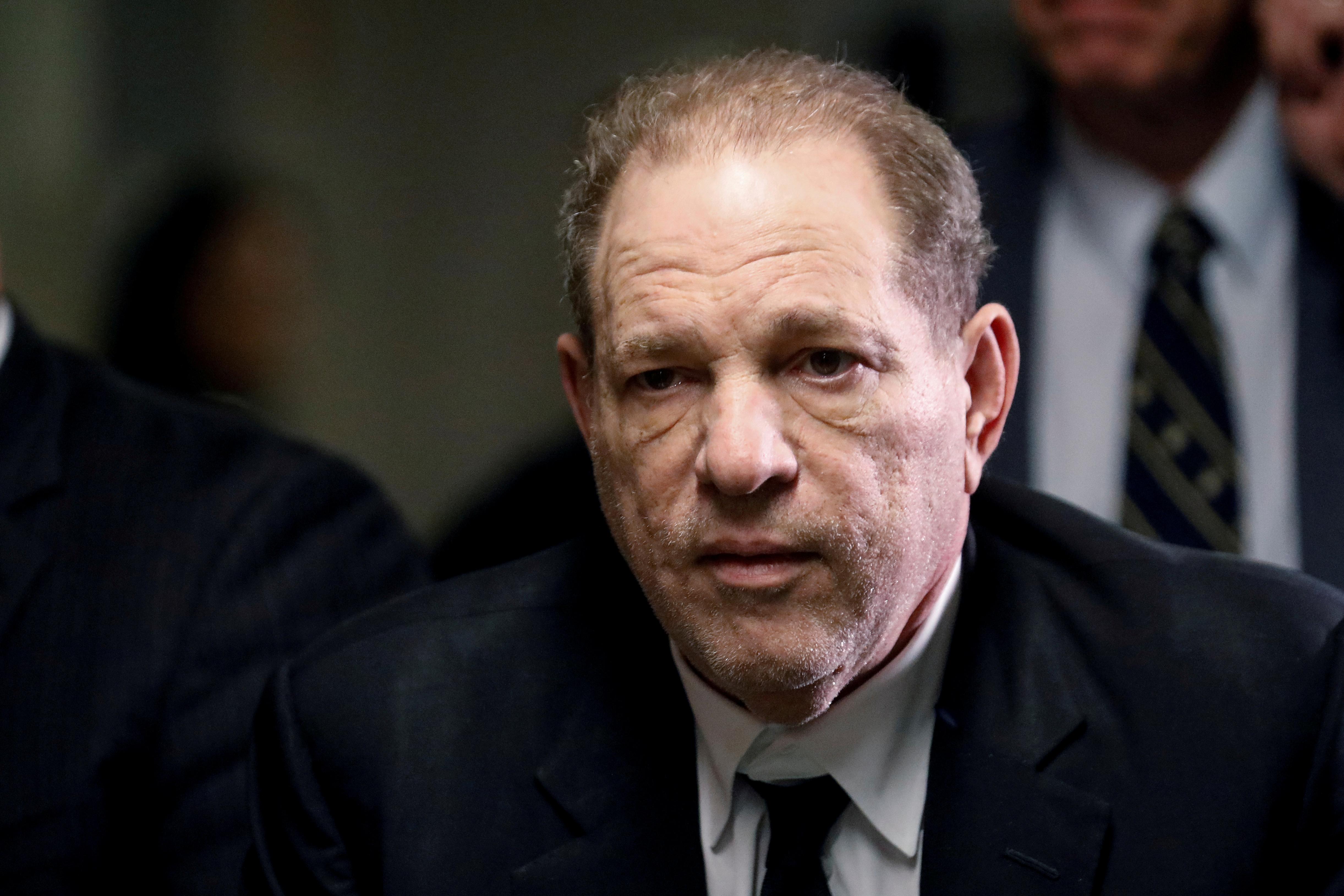 The $35.2 million proposal filed on Tuesday in the U.S. Bankruptcy Court in Delaware was financed by insurers and includes $17 million to settle sexual misconduct claims in various courts as well as a lawsuit by New York’s attorney general.

Weinstein, 68, is serving a 23-year prison term in New York state following his Feb. 24 conviction for sexually assaulting a former production assistant and raping an actress. He has appealed the conviction.

The latest plan provides less to accusers than the $18.9 million in the prior plan, which was rejected in July by U.S. District Judge Alvin Hellerstein in Manhattan, who is overseeing a class action against Weinstein.

The remaining funds will settle business debts and defense costs for former representatives of The Weinstein Co. It removed legal fees for Weinstein, a part of the prior plan that Hellerstein called “obnoxious.”

Attorney Paul Zumbro for The Weinstein Co told Judge Mary Walrath in Wilmington at Wednesday’s hearing that the settlement pool was reduced because it no longer resolves claims that pre-date The Weinstein Co.

The plan provides accusers a proposed payment; if they accept, it settles their claim against Weinstein. Alternatively, accusers can accept 25% of the proposed payment and continue to pursue Weinstein in the courts.

Walrath said the plan appeared to prevent an accuser who opted to pursue Weinstein in court and who won a judgment from collecting against Weinstein’s insurers.

An attorney for The Weinstein Co said the plan would be clarified and did not shield insurers in that situation.