Priyanka Chopra is opening up about a botched nose surgery that went so wrong at the beginning of her acting career that it led to canceled roles and threatened to derail her future.

The “Quantico” star writes about the procedure in her new memoir, “Unfinished.” Chopra said she underwent a polypectomy after experiencing what felt like continuous head colds.

While the procedure was supposed to be routine, “it wasn’t,” the actor said, explaining that the doctor “accidentally shaved the bridge of my nose and the bridge collapsed” when he was trying to just shave the polyp. The results were disastrous.

“My original nose was gone. My face looked completely different. I wasn’t me anymore,” the former Miss World wrote, saying she felt “devastated and hopeless.”

“Every time I looked in the mirror, a stranger looked back at me, and I didn’t think my sense of self or my self-esteem would ever recover from the blow,” Chopra said. The feeling of despair extended to those closest to her, as well, and continued as knowledge of the surgery became a “public affair.” 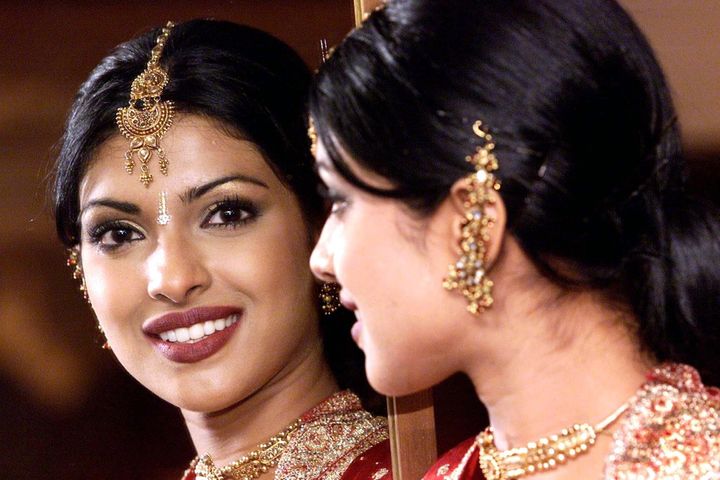 As the actor’s face became the subject of endless speculation and reports, she learned she’d lost two of the roles she was previously cast in and that one role was significantly scaled back due to concern over her appearance on screen.

“My career, a career based so much on physical appearance, seemed to be over before it had even really started,” Chopra wrote.

Eventually, Chopra made it to the big screen and, as we know now, her career took off. She also underwent several surgeries in an attempt to fix her nose.

“I’ve gotten accustomed to this face,” she said. “Now when I look in the mirror, I am no longer surprised. I’ve made peace with this slightly different me.”

In a previously reported excerpt of her book, Chopra wrote about the shocking plastic surgery advice a director gave her as she was just starting out in her career. He asked her to stand up and twirl for him, before giving her an “assessment.”

“He stared at me long and hard, assessing me, and then suggested that I get a boob job, fix my jaw, and add a little more cushioning to my butt,” the Bollywood star said. 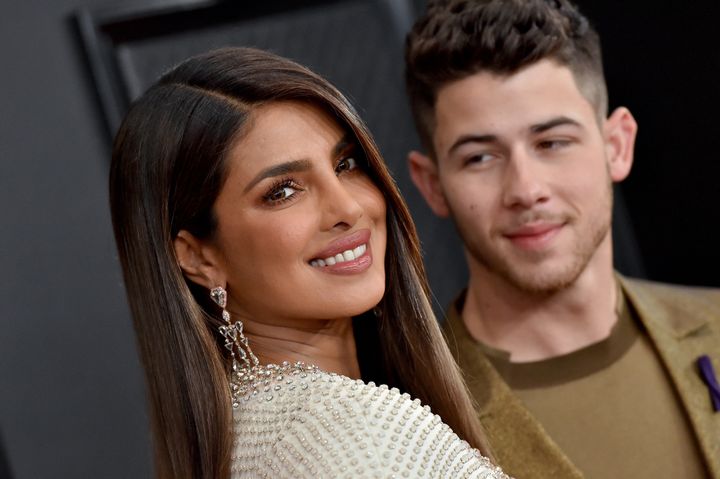 “If I wanted to be an actress, he said, I’d need to have my proportions ‘fixed,’ and he knew a great doctor in LA he could send me to,” Chopra continued. “My then-manager voiced his agreement with the assessment.”

But as Chopra has grown older and more assured of herself, she said, she’s learned to drown out the noise and conversations like the one above, which are all too common﻿ in her industry.

“As a teenager, I was meeker. Then, as time went by and I started feeling the support of the world, I started coming into my own as a woman,” the actor told Elle U.K. in an interview published last week.