With a new baby in tow and a calendar full of royal engagements, Duchess Meghan is a bit too busy join former costar Patrick J. Adams on Suits’ ninth and final season. But fans shouldn’t assume there’s any relationship trouble between their characters, Rachel and Mike.

Meghan and Adams, both 37, left the USA show in 2018 at the end of the seventh season, with Rachel landing a new job in Seattle and Mike following his bride. Last month, however, fans learned that Adams would return in the upcoming season’s fifth episode, as Mike gets involved in a case against Harvey (Gabriel Macht) and Samantha (Katherine Heigl). 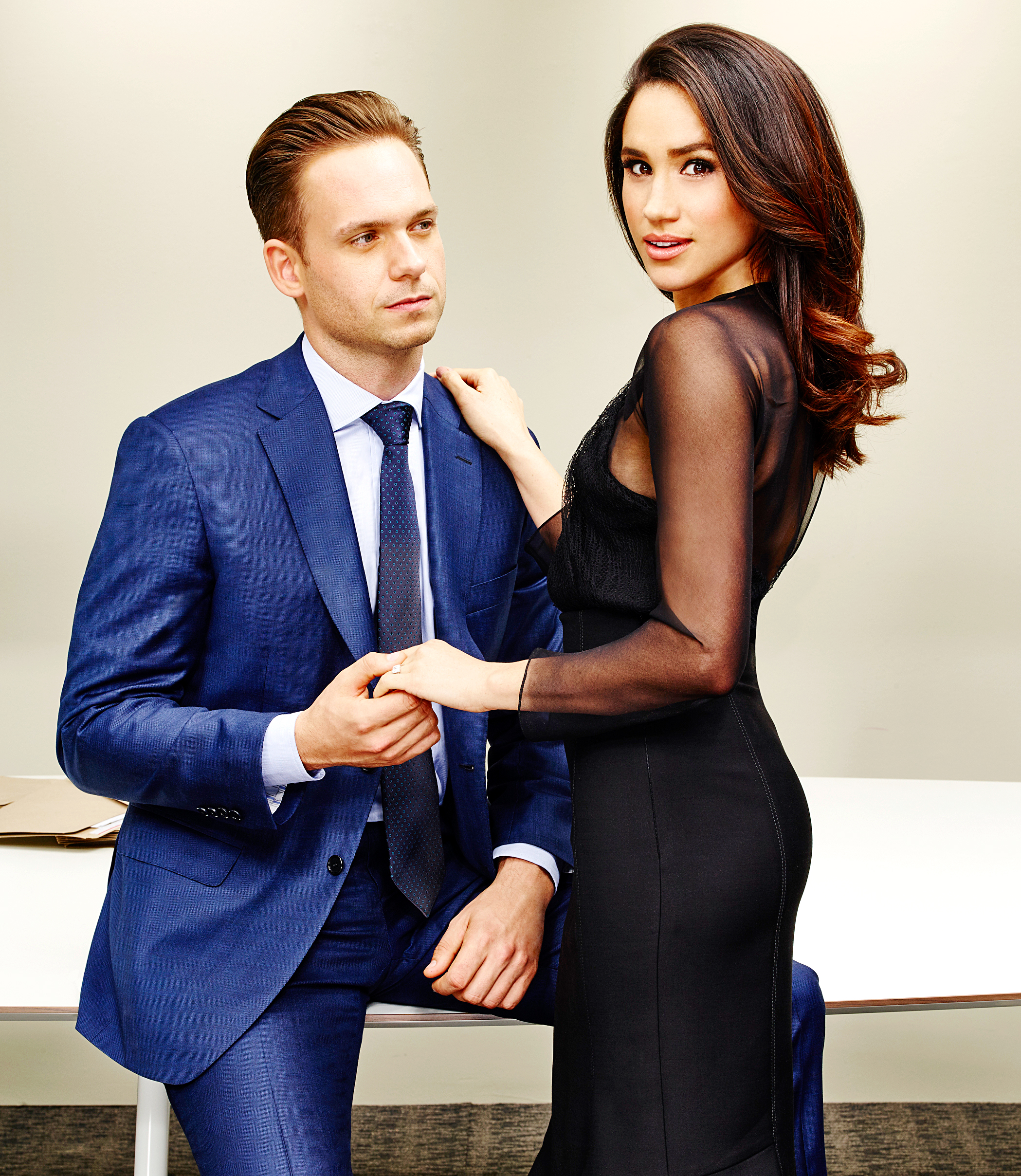 Despite Mike’s solo appearance, Adams wants viewers to know that everything is “good” between his character and Rachel. “We’re happy,” he told Entertainment Tonight. “I promise you they’re happy.”

“For Mike, this is just a trip to New York,” the actor explained. “He’s in Seattle, [Mike and Rachel] are building their life together, it sounds like he’s doing well.”

He elaborated: “It seems to me like Mike’s in a great place. Whatever is happening in Seattle is really good. … There’s phone calls with Rachel saying, ‘Goodbye, I love you,’ and, you know, I think there’s some obvious acknowledgment that she’s still there and a part of the show.” 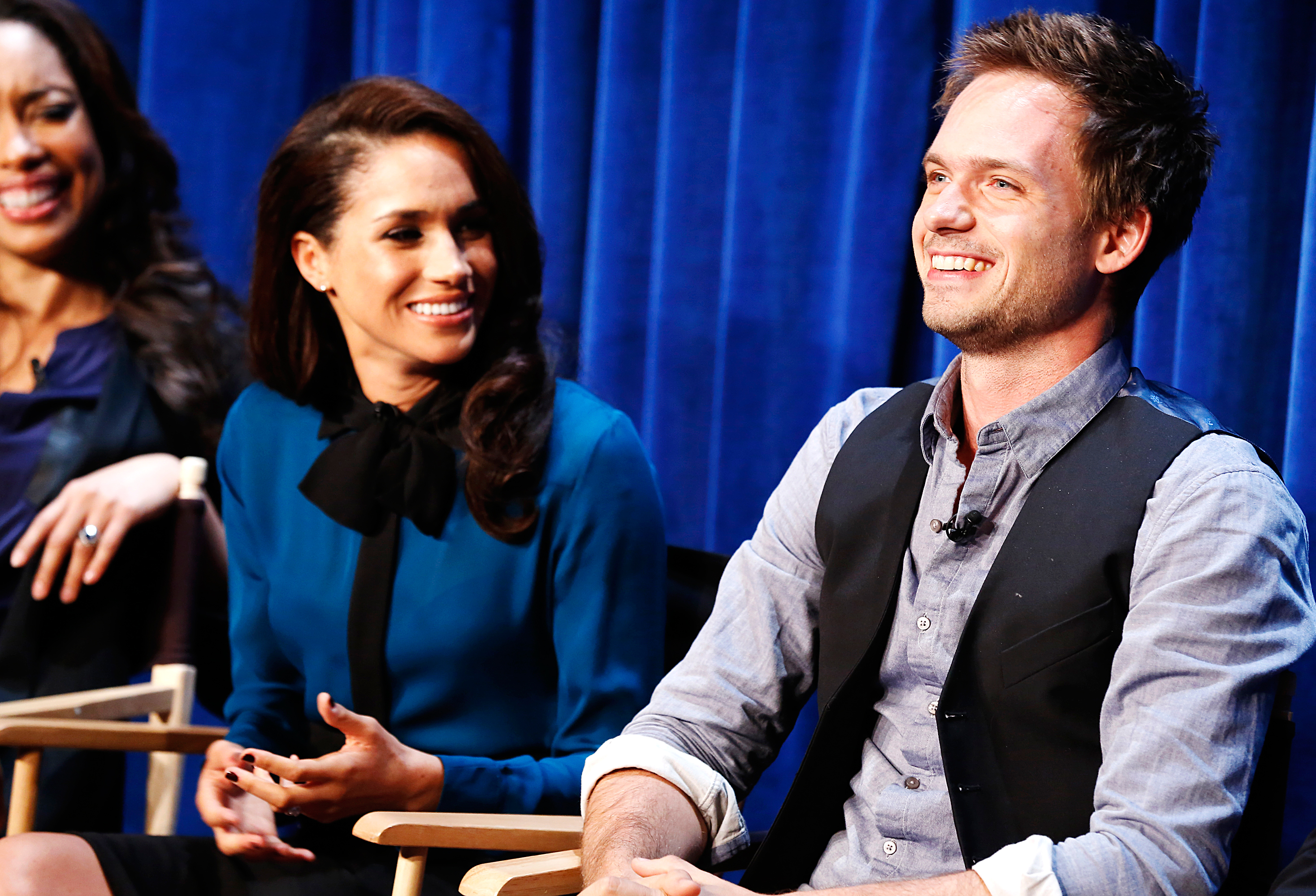 In June, Suits creator Aaron Korsh tempered hopes that the Duchess of Sussex would appear on the legal drama one last time. “You never know,” he told Deadline. “There is always a chance she is going to pick up the phone and call me and say, ‘Can I come back?’ And if she did, she would be welcome back here with arms wide open. But no, l don’t see that happening.”

Suits returns for its ninth and final season on USA Wednesday, July 17, at 9 p.m. ET.