Grey’s Anatomy finally gave Meredith and Derek more than a Post-It wedding, and Patrick Dempsey revealed the beautiful scene even had the actors in tears.

When Is ‘Grey’s Anatomy’ Ending? Everything Ellen Pompeo Has Said

“We all cried at the beginning and we hugged each other,” Dempsey, 55, told Variety on Monday, April 26. 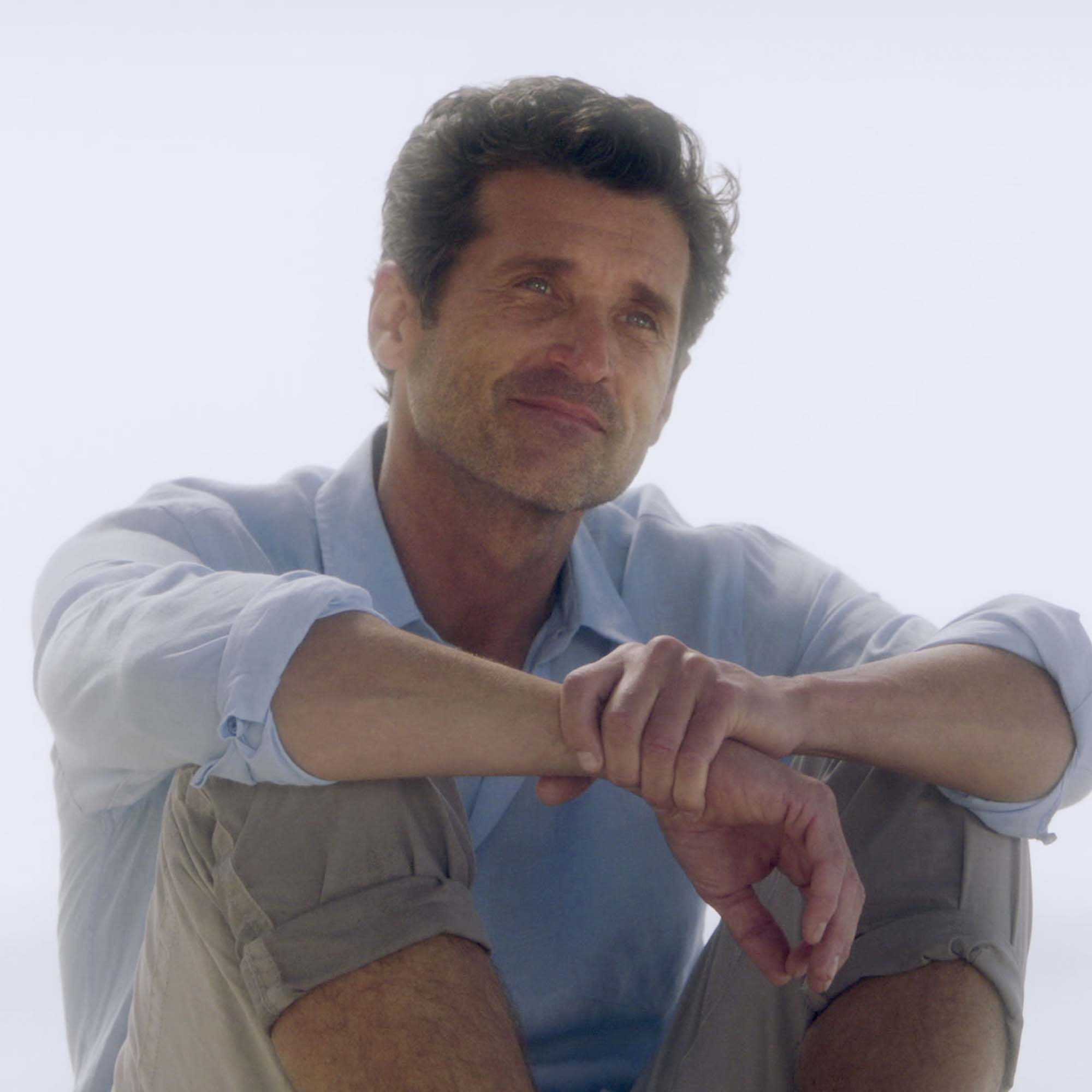 Dempsey returned as McDreamy while Meredith (Ellen Pompeo) was battling COVID-19 and losing consciousness. Her dreams took her to a beach with many of her dead loved ones, including her sister Lexie (Chyler Leigh) and friend George (T.R. Knight). Meredith’s husband, Derek, of course, was the biggest return.

The actor said the ABC drama’s decision to cover the pandemic encouraged him to return. “It was really for us to get the message out there to wear a mask, take care of yourself,” he added.

During an April 2015 episode, Derek died after a car hit him and a doctor didn’t catch his brain injury in time. The neurosurgeon was killed off during season 11 of Grey’s Anatomy, which was the last time Dempsey appeared in new footage on the show until season 17 started airing in fall 2020. He appeared in 4 episodes this season, and he isn’t shutting down the possibility of another return.

“Who knows? Never say never with this show, right?” the Enchanted actor teased. “I’m glad we did it this year. And [showrunner] Krista Vernoff did a fantastic job telling the story. It was just a great way to give people some hope.”

Dempsey’s latest run on Grey’s ended with him and Meredith on the beach in a suit and white dress, respectively. They were living out their children’s fantasy of what their wedding could’ve been like. Derek, in the end, told Meredith it’s not her time to die yet, and their daughter Zola’s voice brought Mer back to the world of the living.

Though Derek is gone for now, another exciting return is coming on May 6. Sarah Drew will reprise her role as April, and she exclusively told Us Weekly that it’s an episode fans won’t want to mess. 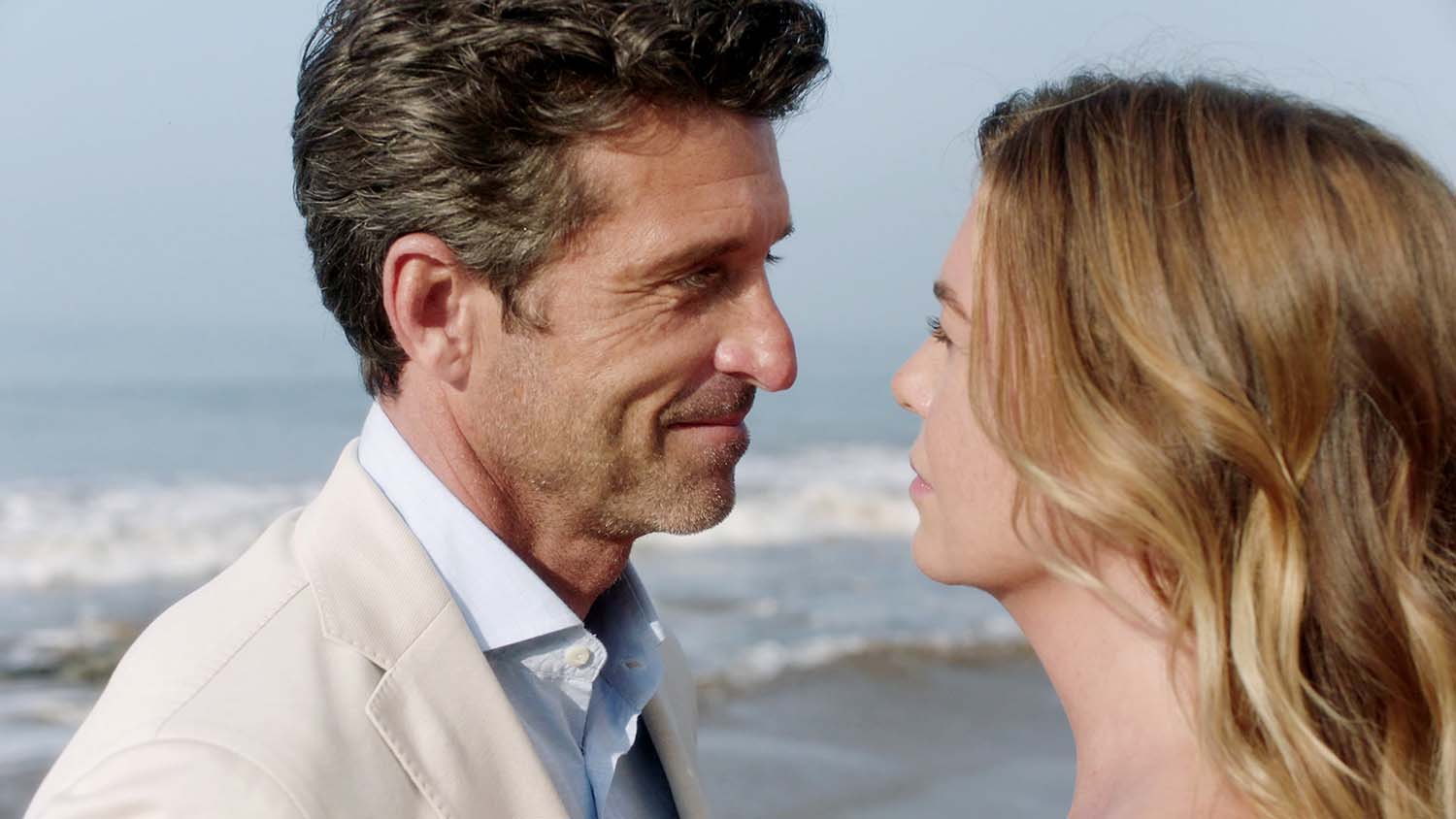 The episode will be “focused” on Jackson (Jesse Williams), the father of April’s daughter, but “April plays a significant part and so does Eric Roberts who plays his father,” the actress noted.

April last appeared on the season 14 finale of Grey’s Anatomy, which airs on ABC Thursdays at 9 p.m. ET.