Few actresses get to a point in their respective careers where they’ve seemingly tackled nearly every facet of their craft — and yet Nicole Kidman has practically done it all. The actress has conquered countless genres, originated iconic characters, and portrayed women throughout history. Kidman has also taken on the challenge of filming sex scenes for certain projects too, and the actress recently spoke about why she finds it so important to be a part of those particular narrative moments.

The actress recently spoke with Harper’s Bazaar for the outlet’s upcoming October issue, for which she got very candid about the sex scenes she’s filmed. “I’m not willing to just do it willy-nilly,” the Oscar winner told the outlet, referencing her inclination to do sex scenes for a project. “But if there’s a reason for it … I’ve always said that [sex] is a very important connection between human beings. Why would you not depict it onscreen?” Kidman mused. 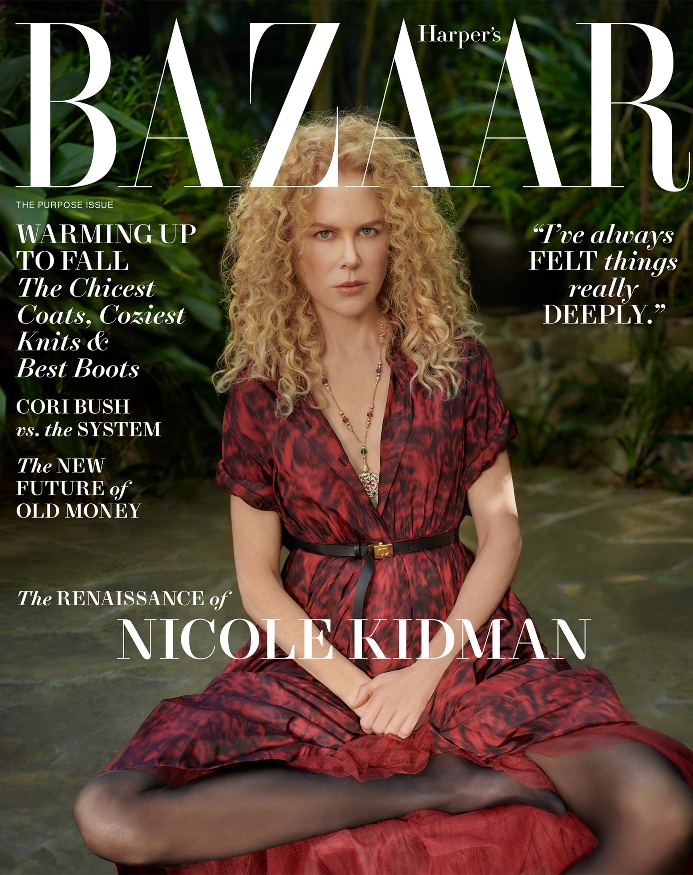 Indeed, so much of Kidman’s filmography has been dominated by depictions of intense human interactions, some of which have shed a light on abusive relationships. The actress even recalled explaining to her two daughters — Sunday Rose, 13, and Faith Margaret, 10 — her physical bruises while filming Big Little Lies. Her character, Celeste, was in a physically abusive relationship in the first season of the HBO series. 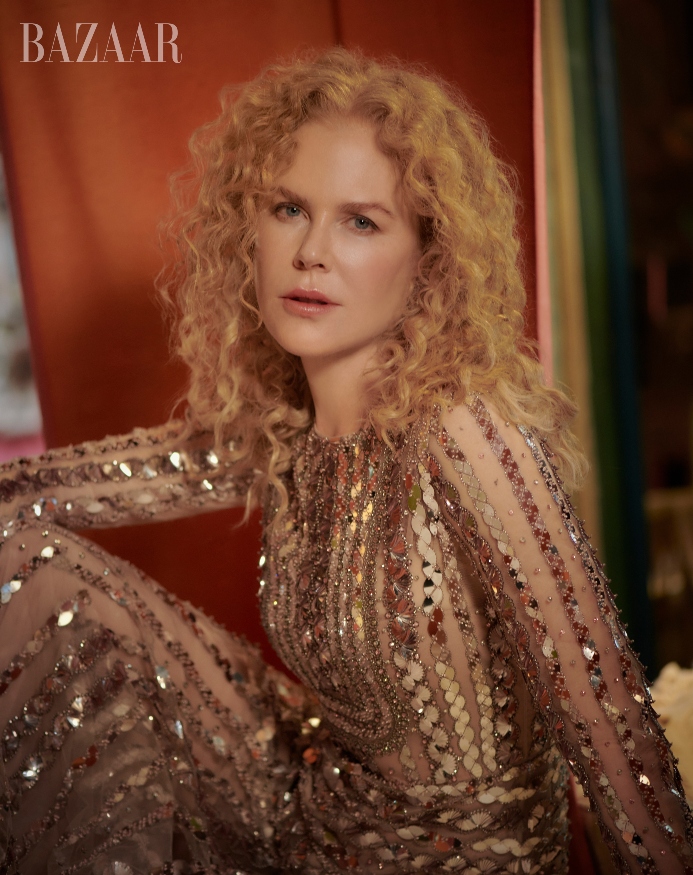 “And that’s probably just a massive push-pull in any person who’s a painter, a writer, you know?” Kidman observed of the dilemma she’s faced having to explain certain elements of her work to her family. Fortunately, the actress has an incredibly supportive network, including husband of roughly 15 years, Keith Urban. “My husband, Keith, says that when he met me, he said, ‘How’s your heart?’ And I apparently responded, ‘Open,’” Kidman recalled of their tender meet-cute.

Kidman’s towering career really feels unmatched against most of her peers and contemporaries. She’s met every challenge, narrative, and character with the same fundamental care, courage, and verve she’s developed over the course of her time as an actress. Her sensibility about sex scenes, in all their forms, is honestly so refreshing. And as the actress heads into a new chapter of her career, we cannot wait to see the characters she inhabits and the stories she relays.

Before you go, click here to see which other stars got naked on camera.