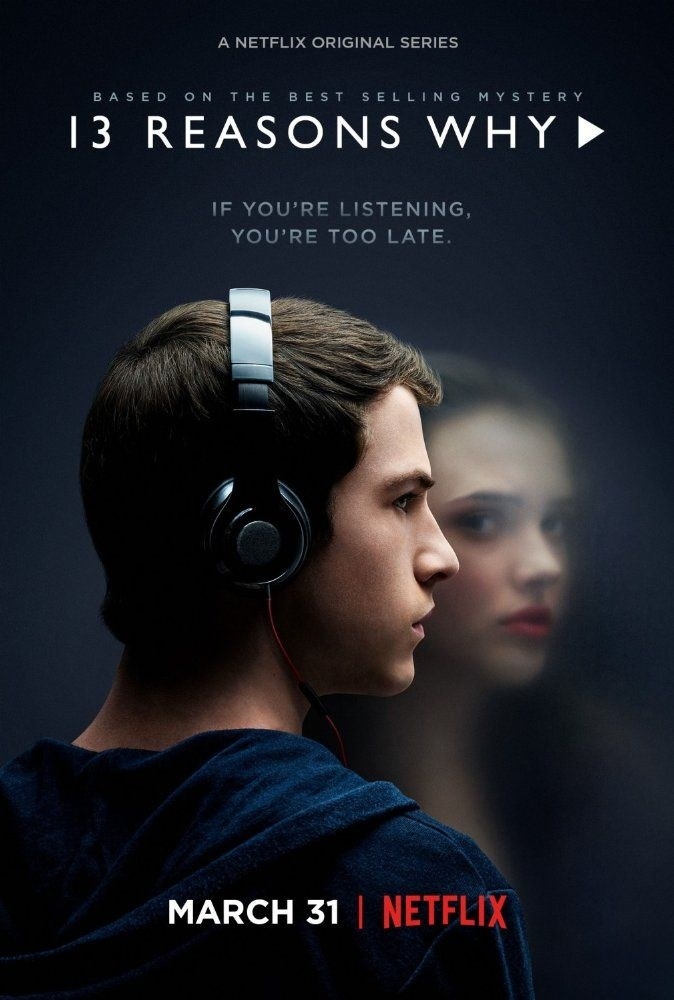 Netflix has announced it will edit out a controversial suicide scene from the teenage drama 13 Reasons Why following the recommendation of medical experts more than two years after the show first debuted on the platform.

The series, which premiered in March 2017, is the screen adaptation of the Jay Asher novel of the same title and at the centre of the story is the suicide of high school student Hannah Baker, portrayed by Katherine Langford, whose death is portrayed in the show’s first season.

Through a series of cassette tapes left behind to classmates, Baker narrates the reasons behind her decision, including a sexual assault and the failings of the institutions in place to offer support.

Langford’s performance earned her a Golden Globe nominee for best actress in a TV drama, and the show was praised by some critics for its approach in dealing with young adult themes, but elsewhere the season was met with more critical reactions over its portrayal of suicide. 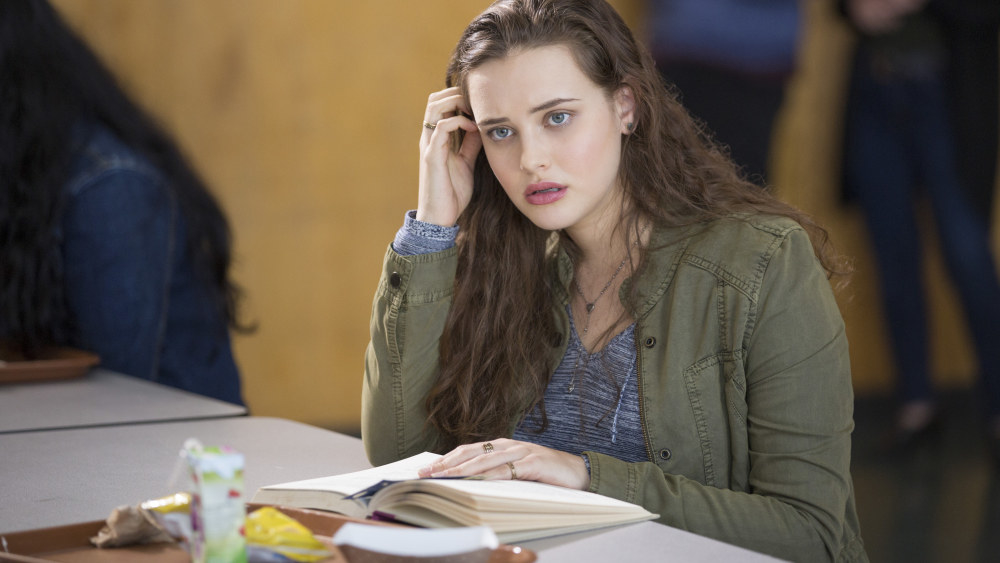 According to a study by the Nationwide Children’s Hospital, the rate of suicide among US boys aged 10 to 17 went up 28.9% in the month after the show premiered.

“Youth may be particularly susceptible to suicide contagion,” said Jeff Bridge, first author of a study into the association between suicide rates in the US and the show’s release, in a statement.

Bridge explained that contagion can be “fostered by stories that sensationalize or promote simplistic explanations of suicidal behavior, glorify or romanticize the decedent, present suicide as a means of accomplishing a goal, or offer potential prescriptions of how-to die by suicide.”

In response, Netflix included a warning video just before the second season’s first episode and trigger warnings before graphic or violent episodes.

When the second season came out, a viewer’s tweet detailing the exact time stamps for distressing scenes went viral. The season continued to follow the aftermath of Baker’s suicide and more difficult storylines including a school shooting and sexual assault.

Netflix confirmed that ahead of the show’s third season, which will arrive this year, the scene portraying Baker’s death in season one will be removed.

“As we prepare to launch Season 3 later this summer, we’ve been mindful about the ongoing debate around the show,” the streaming platform said in a statement.

“So on the advice of medical experts, including Dr. Christine Moutier, Chief Medical Officer at the American Foundation for Suicide Prevention, we’ve decided with creator Brian Yorkey and the producers to edit the scene in which Hannah takes her own life from Season 1.”

In a statement to BuzzFeed News, a spokesperson for the Samaritans said: “We welcome Netflix’s decision to edit out the suicide scene from the first season of 13 Reasons Why.”

“We raised our concerns over the content and have been working with the Netflix team here in the UK to provide advice on the safe portrayal of suicide, including viewer support and signposting to helplines such as Samaritans.”

On the general portrayal of suicide in the media, the charity added: “While covering difficult topics in drama can help to increase understanding and encourage people to seek help, it’s important this is done in a responsible way, due to the evidenced risks associated with covering this topic in the media. Programme makers should always seek advice from experts on the portrayal of suicide, to ensure any risk to vulnerable viewers is minimised.”

In reaction to this latest development, viewers appear to be divided on the decision with wider discussions on the overall impact of the show.

Some viewers have welcomed the decision.

But others felt it had come too late.

And were also concerned about other scenes in the show that were just as distressing and that they felt should also be edited out.

You can call the Samaritans for confidential support if you’re experiencing feelings of distress or despair on 116 123 (UK), 116 123 (ROI).

Ade Onibada is a junior reporter at BuzzFeed and is based in London.