Glee star Naya Rivera’s death has now been confirmed by the Ventura County Sheriff’s Office, who recovered her body on Monday morning. In a press conference discussing the circumstances of Rivera’s death, Sheriff Bill Ayub revealed heartbreaking new details about the star’s final moments with her 4-year-old son Josey. According to the account given by Josey himself, Rivera used her final moments of strength to push him to safety before sinking below the surface. While the exact cause of her drowning has not yet been identified — and may remain a mystery — it seems that Rivera was thinking only of her young son in those final moments.

Ayub revealed the results of the search for Rivera and investigation into her disappearance at a press conference on Monday afternoon. After confirming that the body discovered this morning did indeed appear to be Rivera’s, due to physical characteristics, location, and the condition of the body, he went on to recreate what he could of Rivera’s drowning.

Ayub also confirmed during the press conference that there was no sign that the incident was either foul play or suicide, and many believe physical exhaustion alone may have accounted for Rivera’s fate. It’s noted that Rivera’s life vest was still in the boat, which means she had only her own strength as she boosted her son onto the deck.

Rivera lived her life as a devoted mom to Josey, and to her final moments, it was her love for her son that drove her. The feats that can be accomplished through a mother’s love and instinct to protect her child are boundless, and every mom will recognize themselves in Josey’s last description of seeing his mom. Our hearts break for this boy, and all the family Rivera left behind. Her final acts of courage and love will not be forgotten.

Take a moment to remember all the stars we’ve lost in 2020. 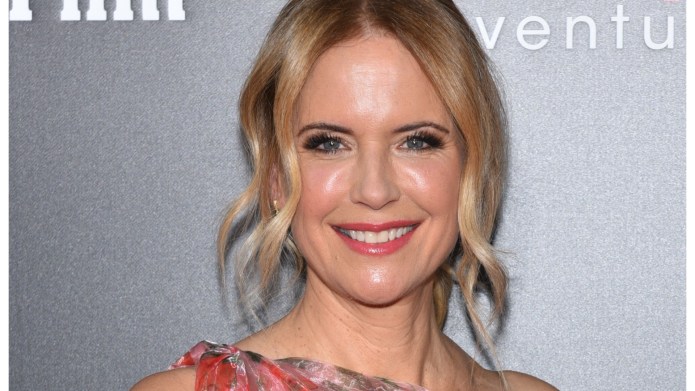 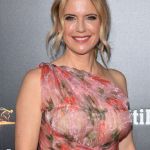 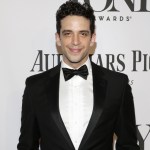 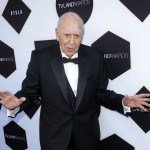