Nancy Sinatra won’t let bygones be bygones when it comes to the supporters of former President Donald Trump.

“I’ll never forgive the people that voted for him, ever,” the singer said in an interview with The Guardian published Friday. “I have an angry place inside of me now. I hope it doesn’t kill me.”

“I couldn’t believe that this great nation had sunk so low,” she said. 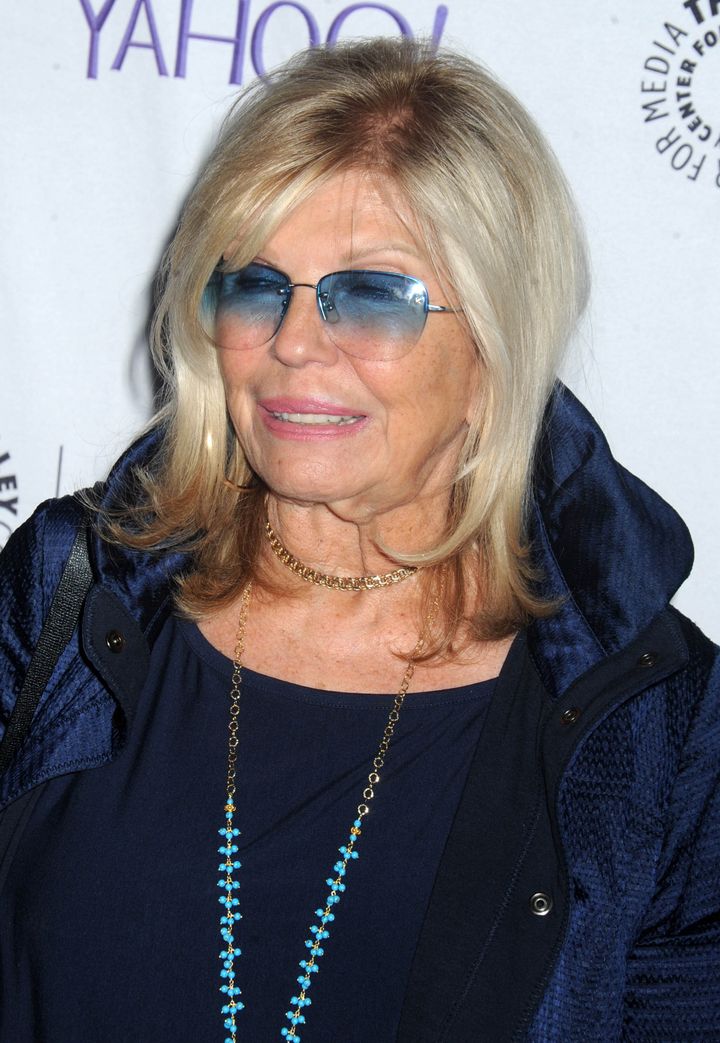 Nancy Sinatra was a fierce critic of Trump throughout his presidency.

When he danced with then-first lady Melania Trump to Nancy Sinatra’s late father Frank Sinatra’s “My Way” during his 2017 inauguration ball, Nancy Sinatra issued to Trump a blunt reminder of the song lyrics.

“Just remember the first line of the song,” she tweeted Trump in a since-deleted post. The song starts with, “And now, the end is near.”

Now, she refuses to say Trump’s name in conversation, she told The Guardian.

Per Frank Sinatra’s former manager, the legendary crooner had about as much time for Trump as his daughter does now — reportedly once telling his manager to tell Trump to “go fuck himself” over a contract dispute.