Kurt Cobain died in 1994, but in 2020, the 1959 Martin D-18E acoustic guitar he played during Nirvana’s “MTV Unplugged” performance in 1993 (seen here) was purchased for more than $6 million, making it the most expensive guitar ever sold at auction. Prior to that, Kurt’s widow, Courtney Love, sold a stake in the publishing rights of Nirvana’s music for an estimated $50 million. But Kurt’s not the only late music star to inspire major money deals posthumously. Wonderwall.com is rounding up more of the most notable earnings inspired by dead artists and their work or possessions. Keep reading for more…

RELATED: The most famous band the year you were born

Though Elvis Presley died in 1977, his estate and heirs have continued to earn millions of dollars every single year. He’s often led the list of highest paid earners who’ve passed away. From 2001 to 2005, the King topped Forbes’ annual list, though he was bested in 2006 by Kurt Cobain, but he’s continued to be among the top five earners ever since. The money largely comes from tickets to his theme park, Graceland, and the continuous sale of his albums.

RELATED: Elvis Presley’s family: Where are they now?

RELATED: Music stars who died in 2020

Whitney Houston’s heirs earned $9.5 million in 2019 thanks to the sale of half of her estate and a posthumous hit with Kygo’s remix of her song “Higher Love.”

Since his death in 2009, Michael Jackson has topped Forbes’ list of highest paid dead celebrities. In 2020 alone, MJ’s estate took in $48 million. In 2019, it was $60 million. And in 2018, he made $400 million — with $287 million of that coming from Sony, which bought out Michael’s estate’s remaining stake in EMI Music Publishing. In 2016, he had the largest earnings of any entertainer, both living and dead, due largely to the $750 million sale of his half of the Sony/ATV Music Publishing catalogue, which helped him get to an impressive $825 million seven years after his death.

XXXTentacion’s death sparked fans to listen to his music… billions of times. Yep, the rapper received billions of streams after he passed away in 2018, which helped his estate earn $11 million that year. He’s also released two posthumous albums, “Skins” in 2018 and “Bad Vibes Forever” in 2019, with the former reaching No. 1 on the Billboard 200. Both albums helped his estate earn an additional $10 million in 2019.

After the 2018 release of the film “Bohemian Rhapsody,” Freddie Mercury received a big paycheck posthumously — to the tune of $9 million. His estate earned a portion of the movie’s massive box office haul — it made nearly $1 billion in ticket sales and it helped put the gifted vocalist’s music and merchandise back in the spotlight.

Bob Marley can thank the legacy of his music, as well as sales for Marley Natural cannabis and smoking accessories and products like headphones, turntables and speakers, for his inclusion on 16 of Forbes highest earning posthumous celebrity lists in the last 20 years.

After his death in 2019, Nipsey Hussle’s decision to retain his music rights paid off. He posthumously earned $11 million that year.

The year Tom Petty died — 2017 — he earned $20 million, according to Forbes. That was largely due to his tour earnings that came in that year and the fact that fans increased their consumption of Tom’s music in the wake of his passing.

Rapper Juice WRLD passed away in 2019, but his music has lived on. Streaming spiked after he died that December, and a posthumous album, “Legends Never Die,” resulted in earnings of $15 million in 2020. 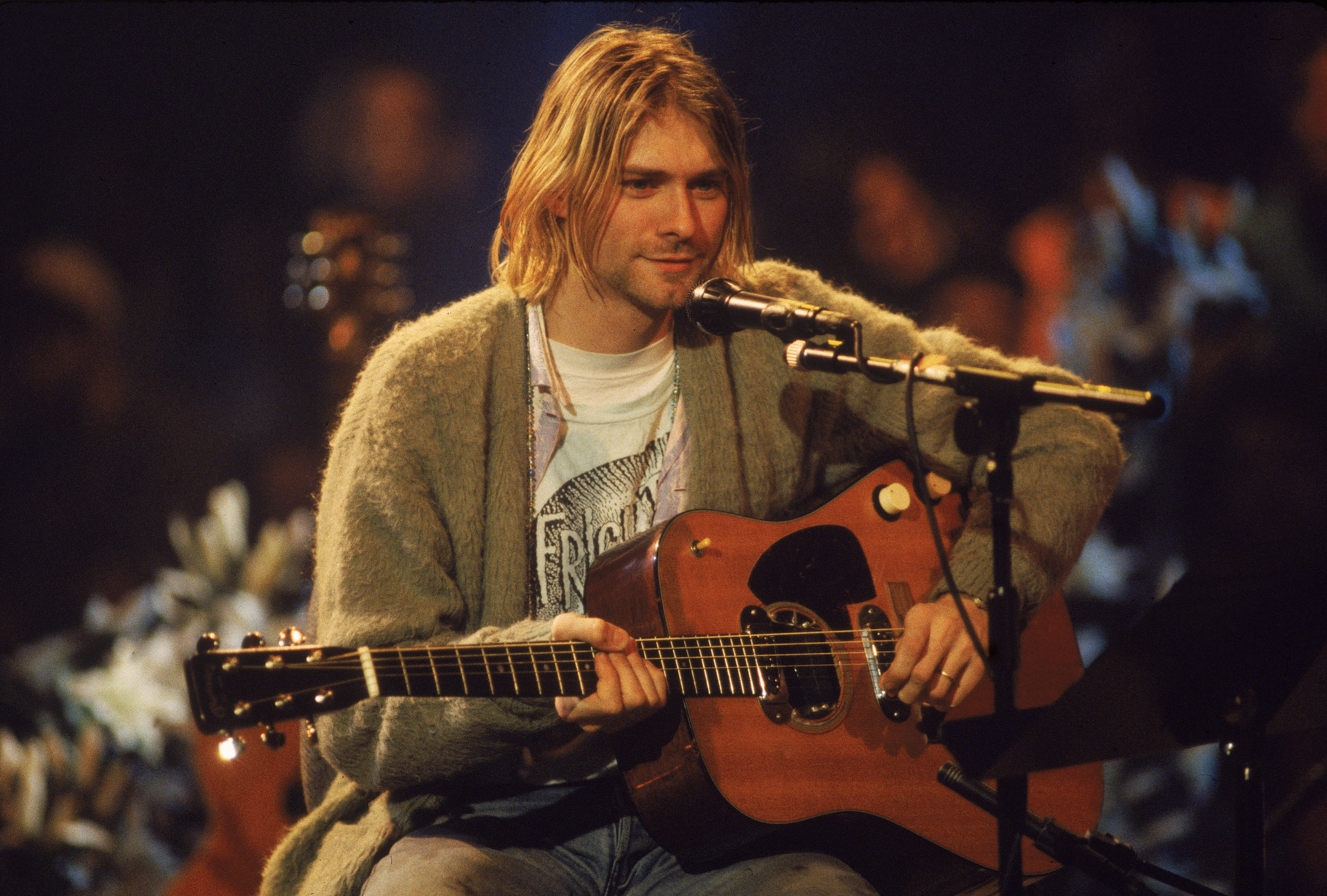 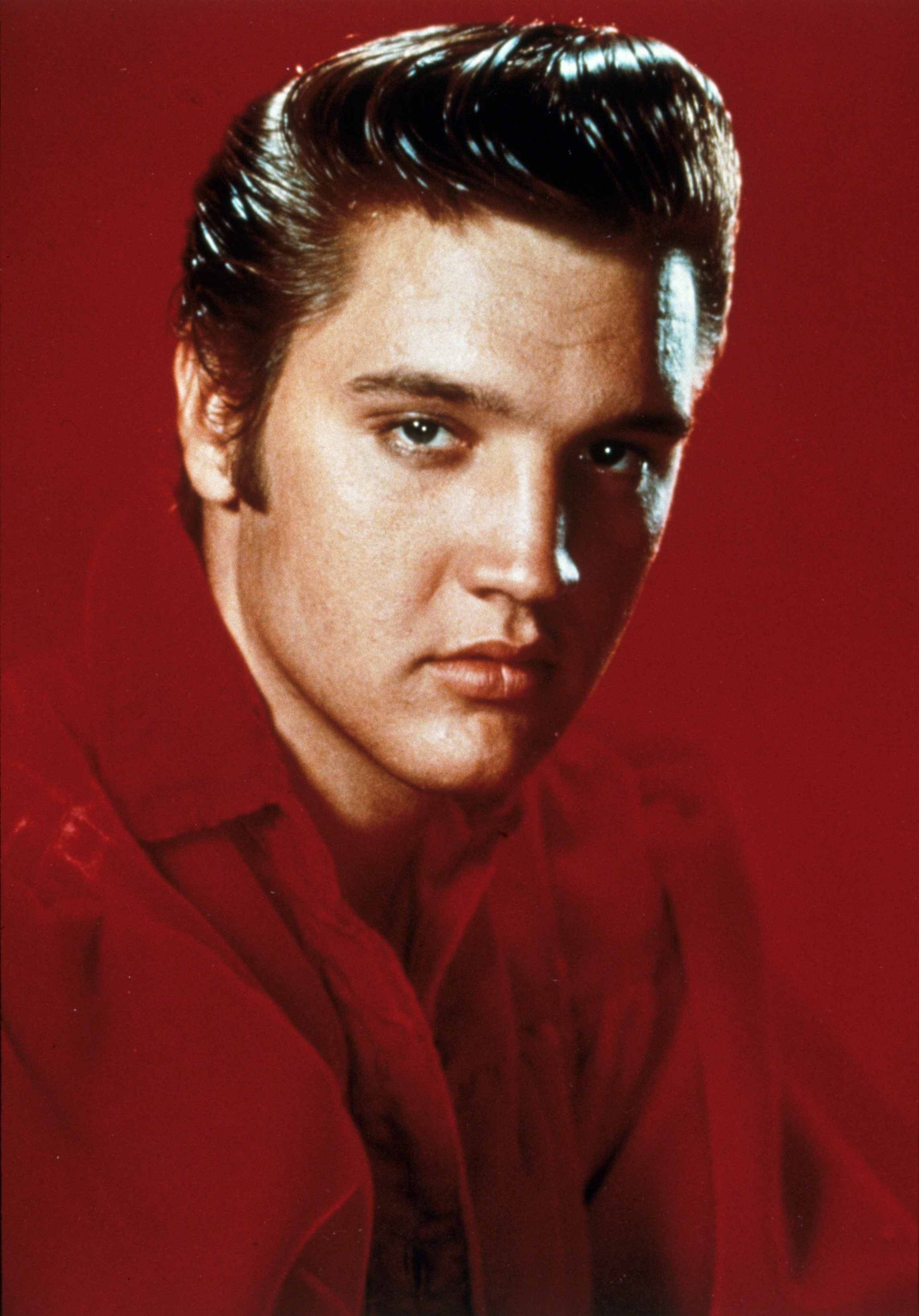 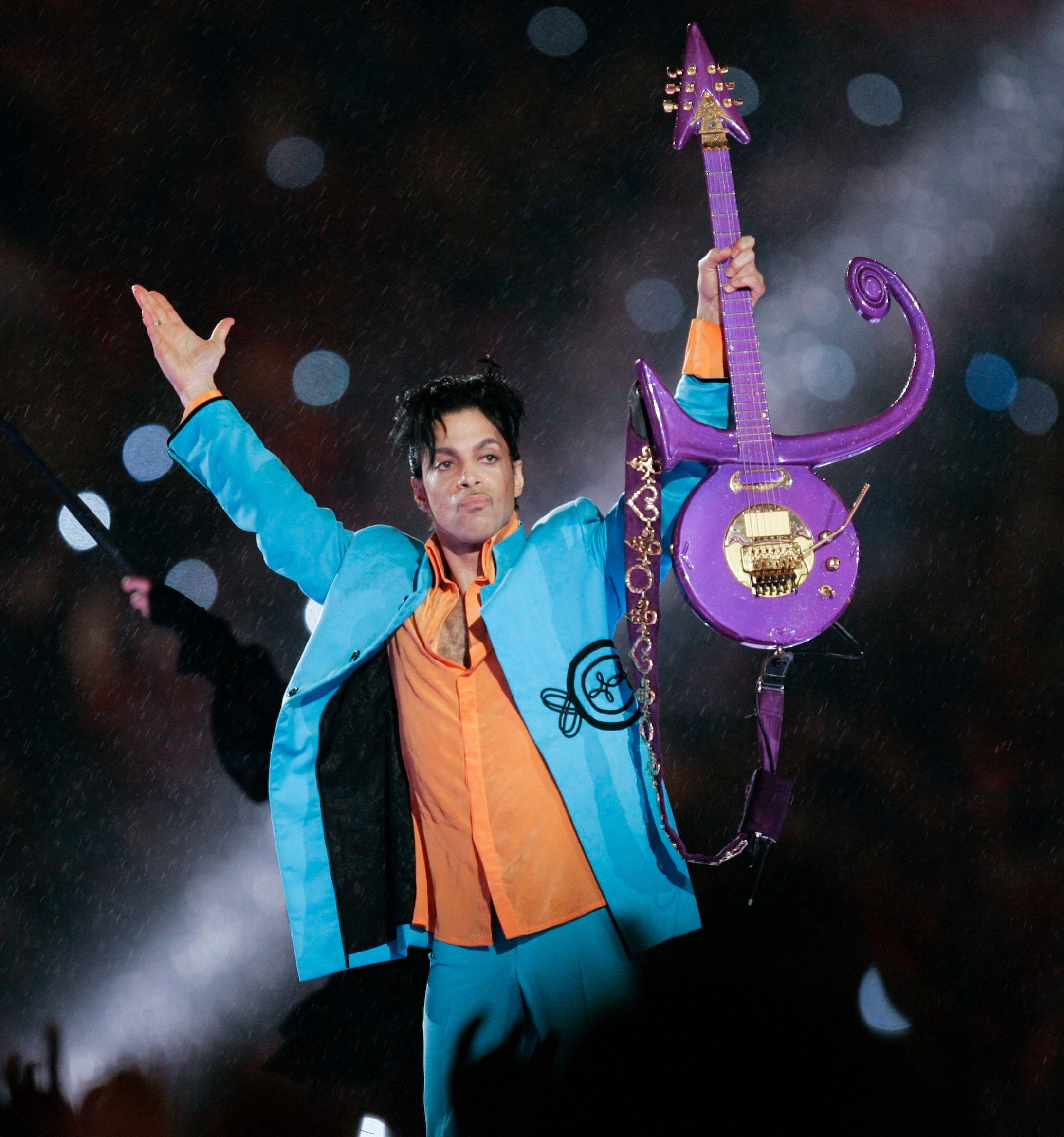 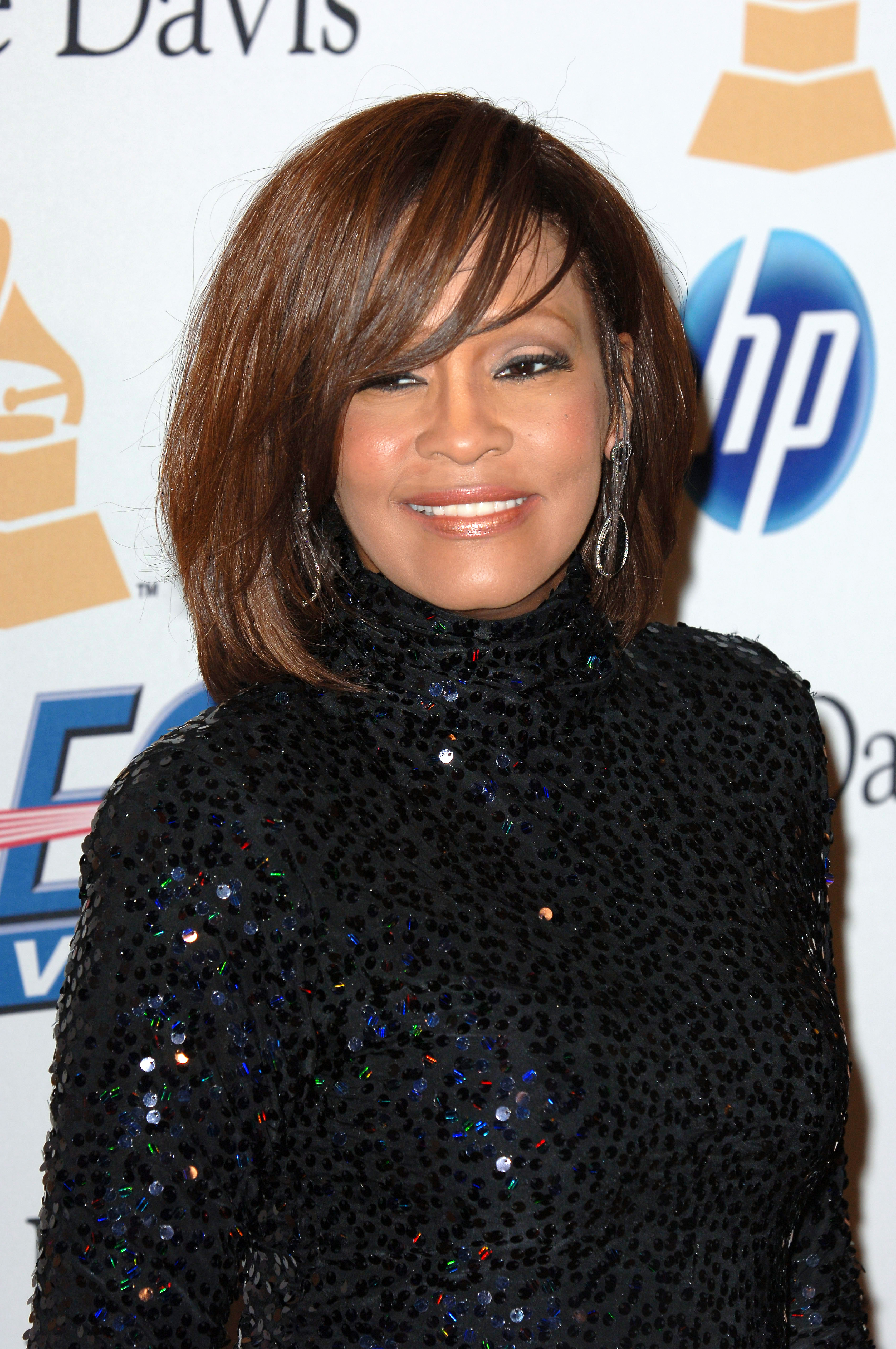 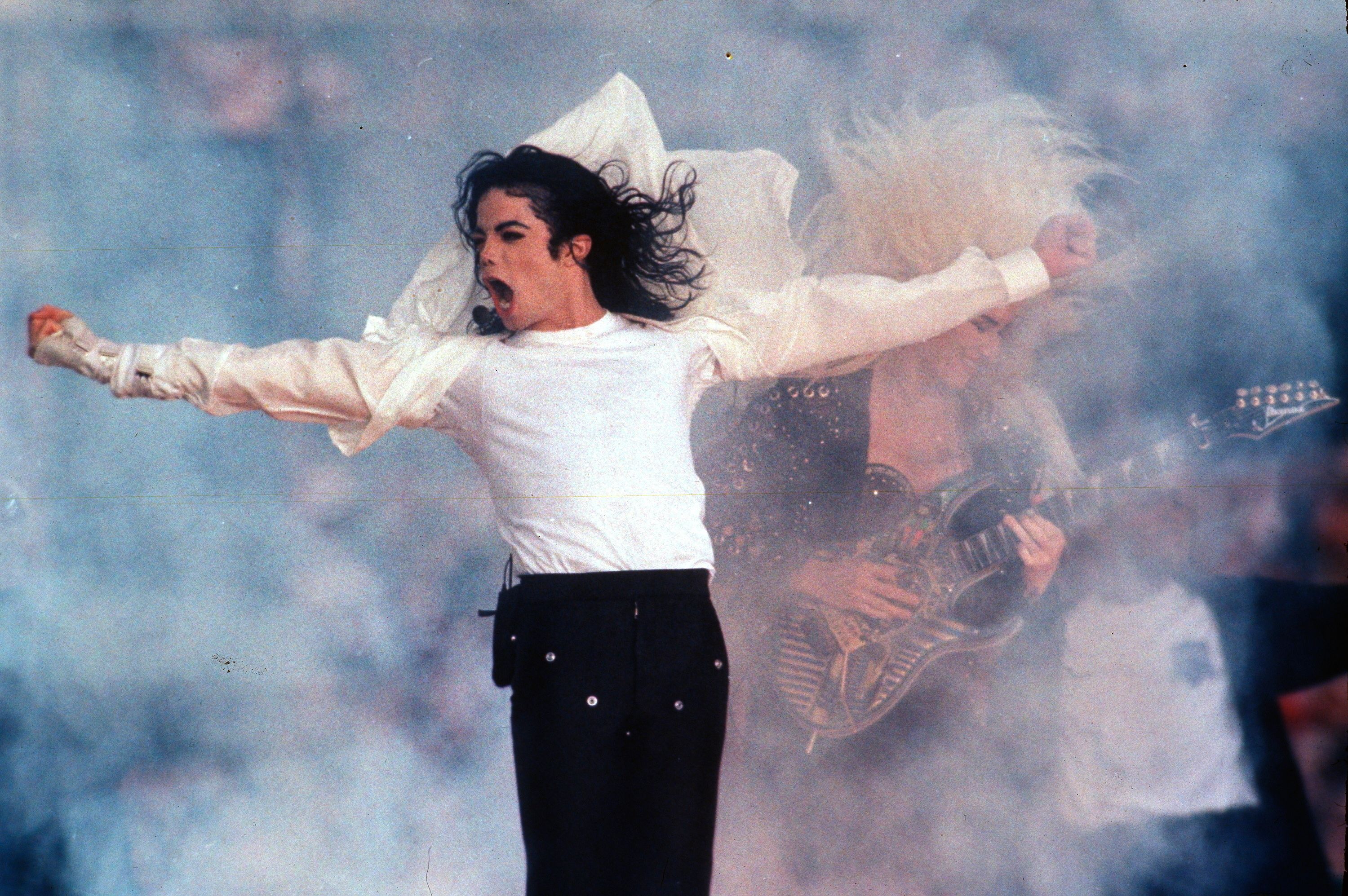 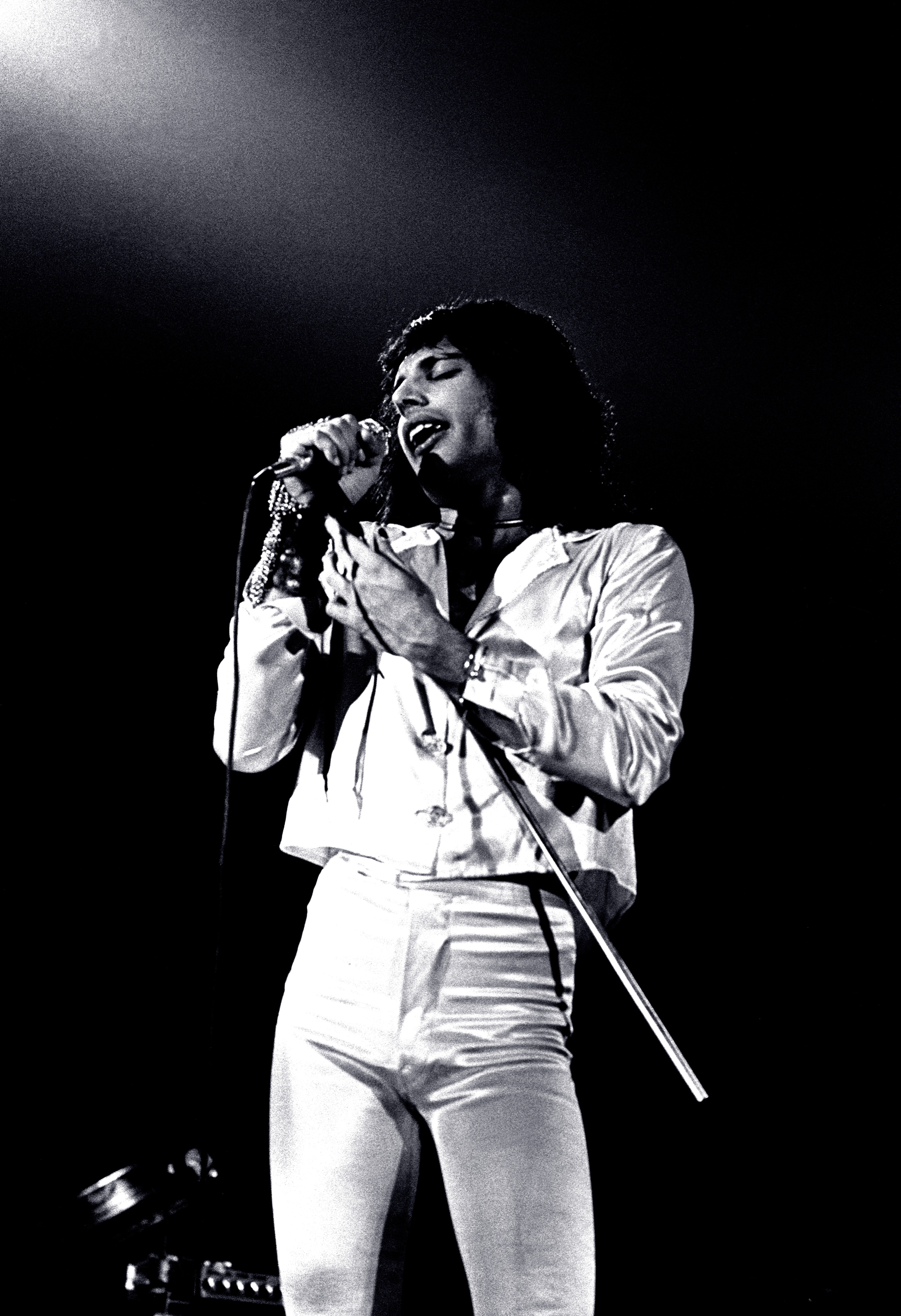 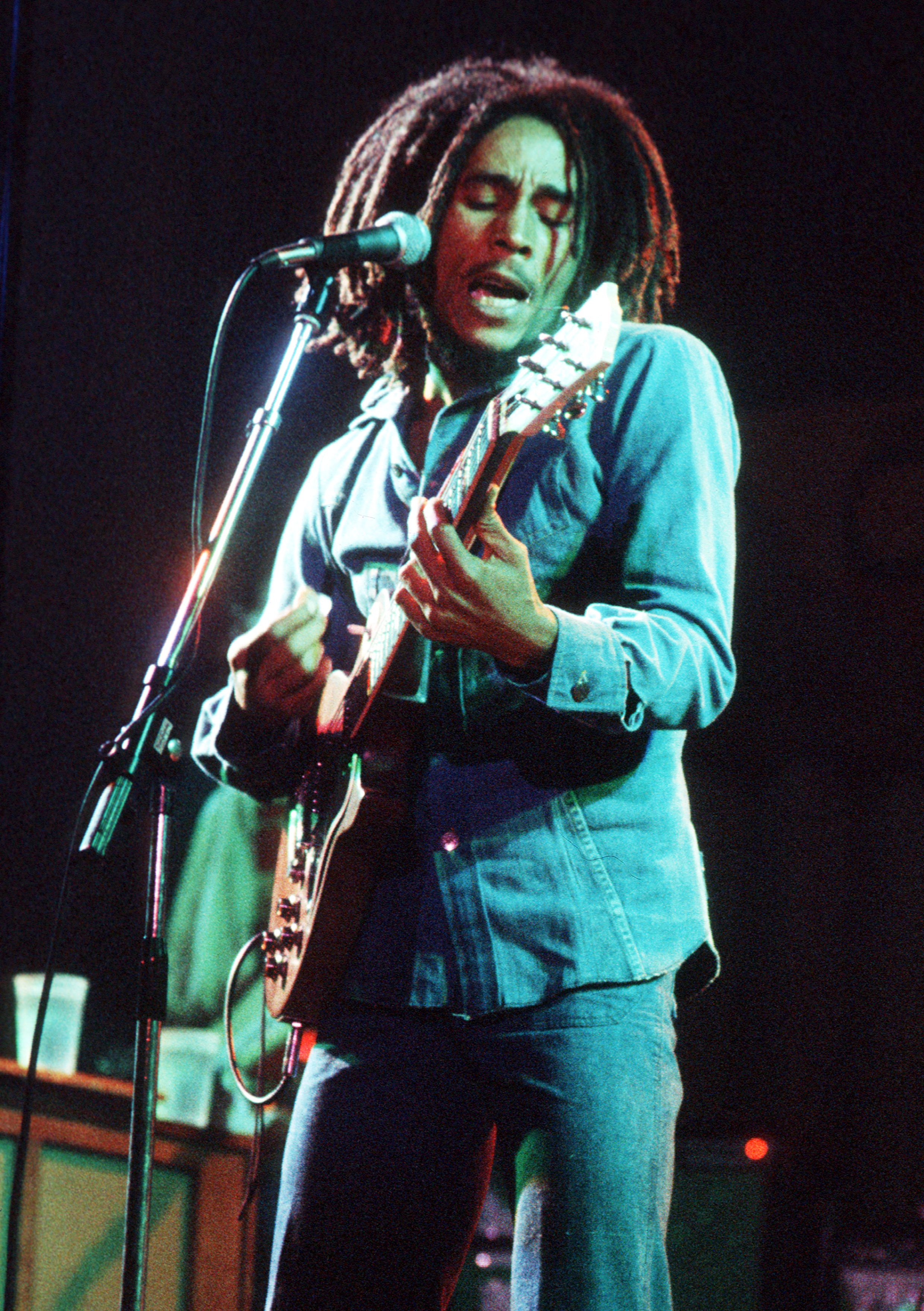 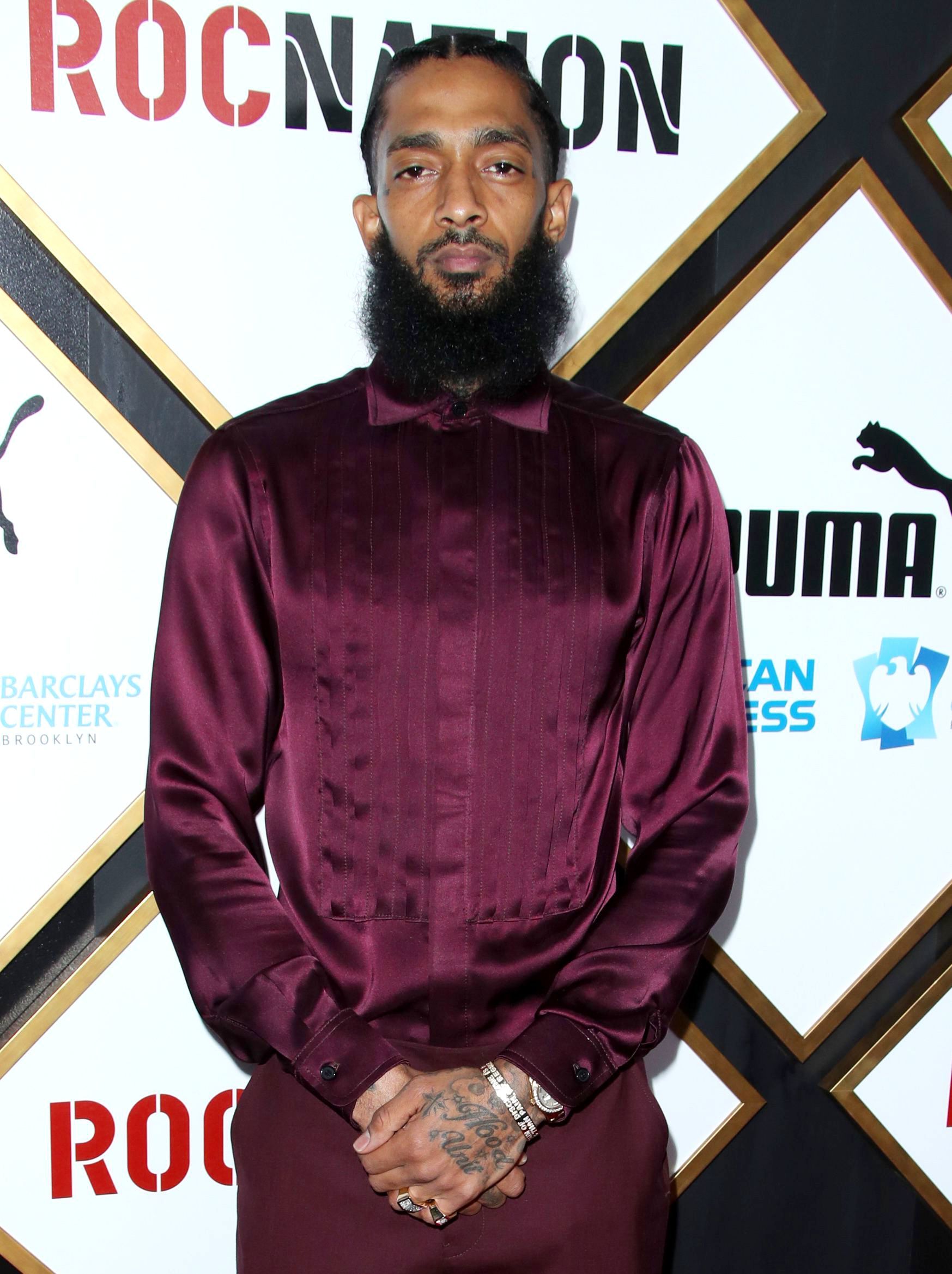 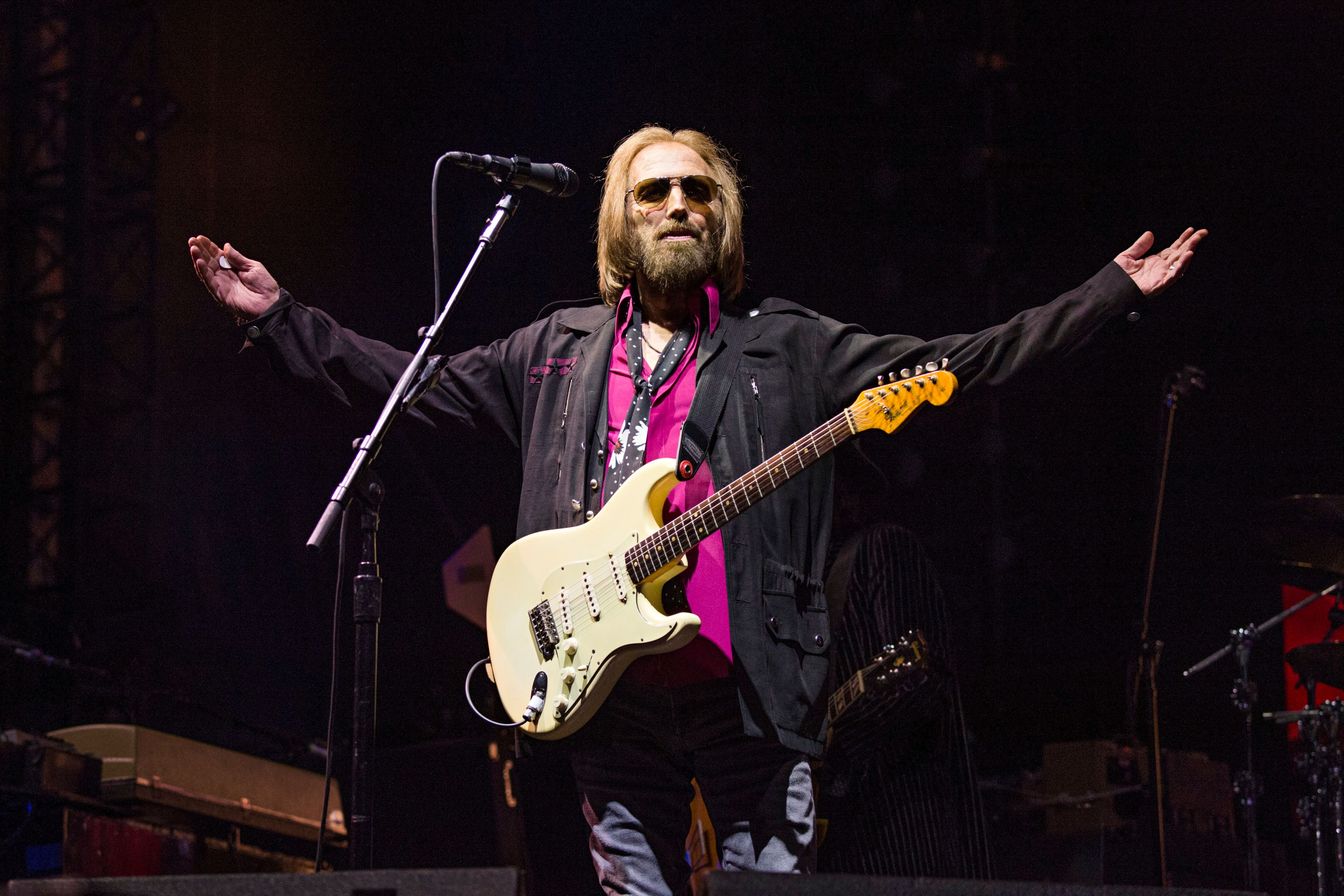 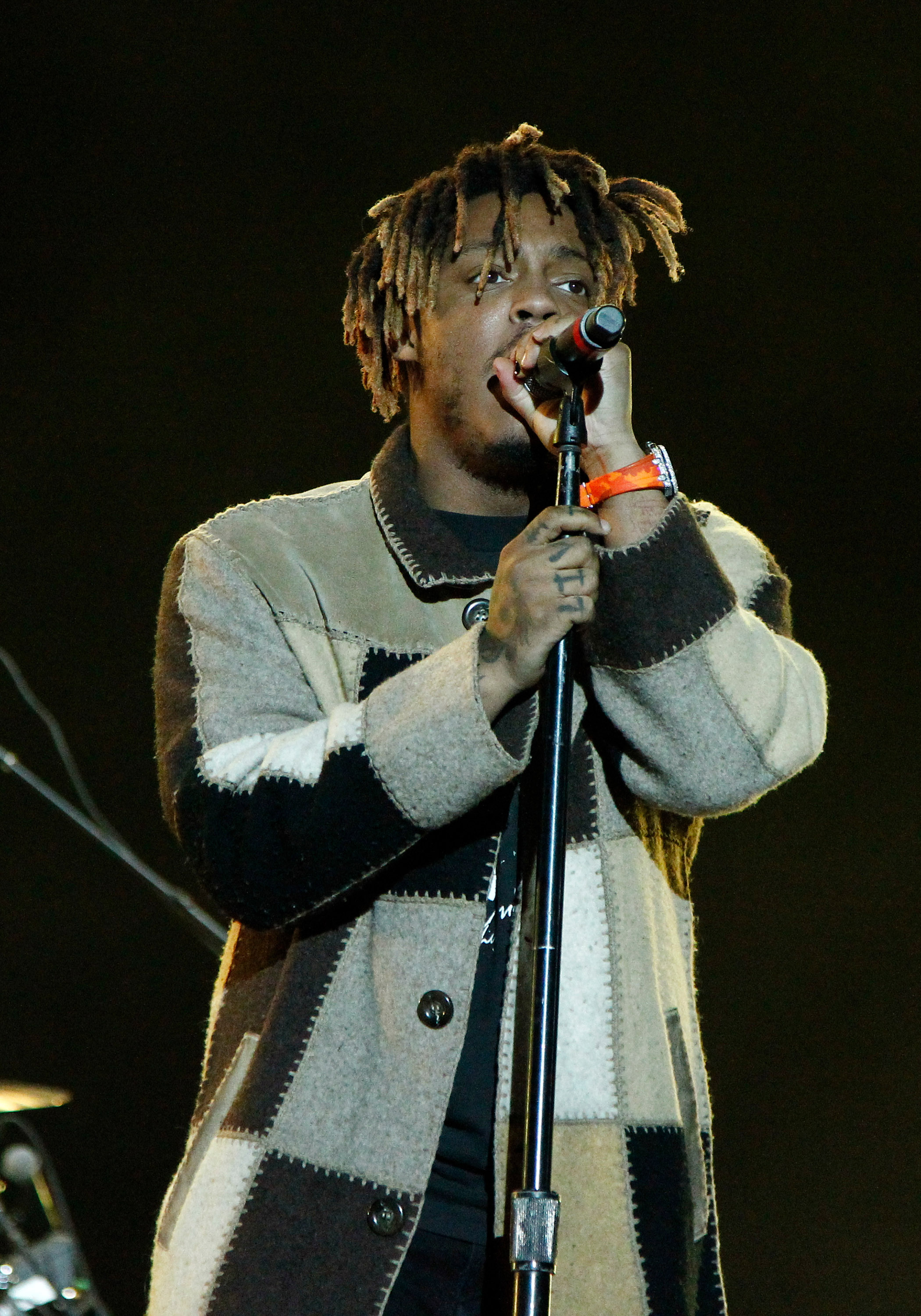 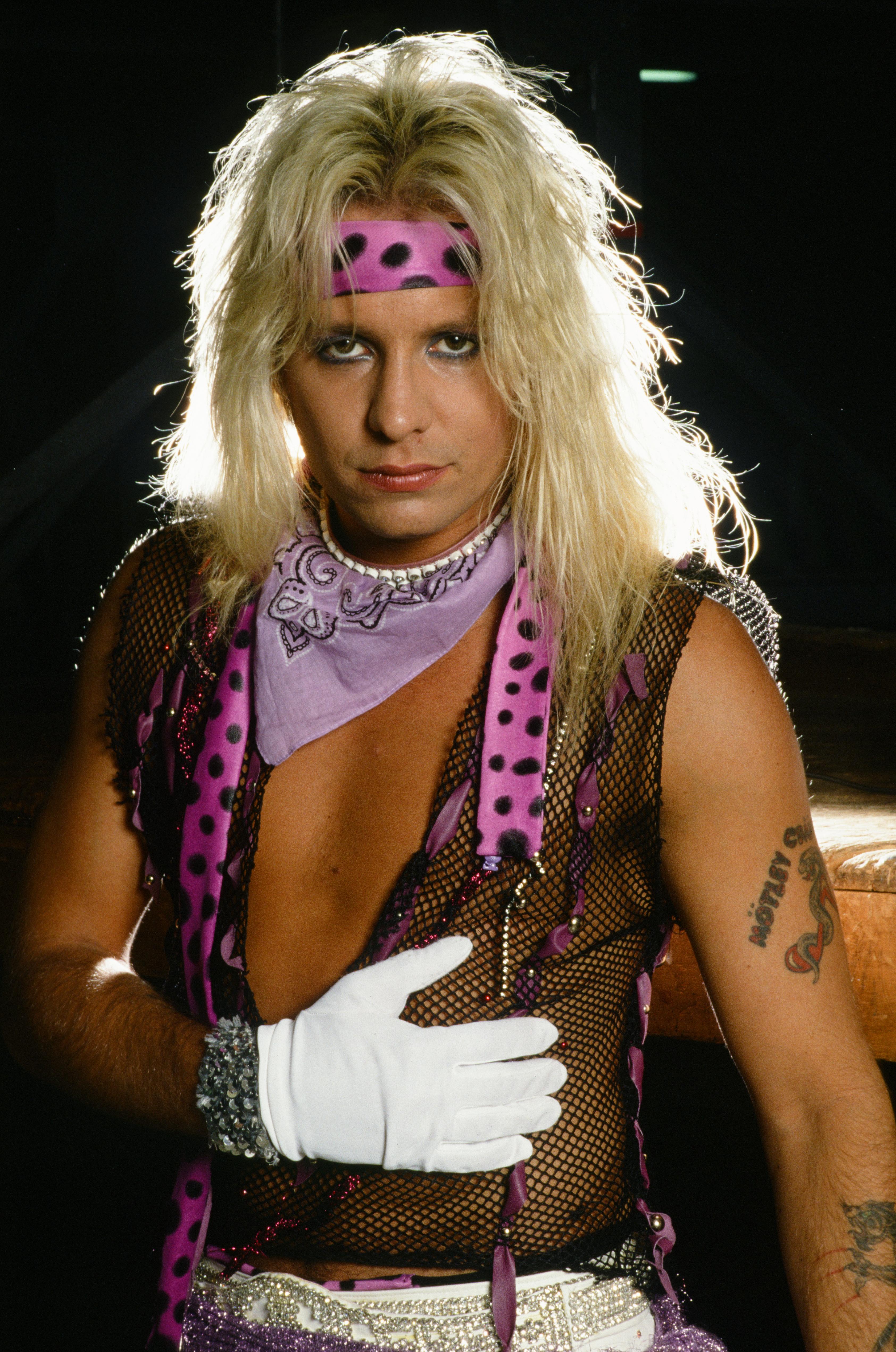