This autumn the excavation, reconstitution and globalization of 20th-century modernism continues apace. And that’s not just because the new, improved Museum of Modern Art is reopening next month, although let’s not minimize the significance of the main birthplace of modernist linearity seriously rearranging its brain cells. Nearly all the shows here contribute in some way, from a show about New York’s first female gallerist at the Jewish Museum, to a “second-tier” French painter at the Metropolitan Museum of Art to the redeployment of the Modern’s famed “Americans” exhibitions, which originated at an upstart museum in Florida.

The Museum of Modern Art Returns

The Oct. 21 unveiling of the Modern’s increased galleries and expanded historical purview is the biggest bump on the art horizon this fall, and its reopening is only the beginning. Sorting it out architecturally as well as artistically will take some time and it promises to be an object of fierce debate for months, if not years.

All the opening shows are drawn from the revered permanent collection. But know this: That collection is going to be a lot less permanent. It will be in a state of relatively constant flux, with about one-third of the collection rehung, or at least shifted about, every six months. This means that there will be, essentially, a completely new hang every 18 months — rather like the human body renews all its cells every seven years or so.

The narrow march of great white male genius is out; chronology will be followed, but not strictly; galleries will be devoted to individual artists, but not exclusively; and mediums will be decidedly mixed. Expect new acquisitions, like Leonora Carrington’s “And Then We Saw the Minotaur’s Daughter,” purchased this summer; rarely seen works liberated from storage and old standbys dramatically refreshed through conservation. Visitors expecting the wall-to-wall masterpieces will be disappointed. Many others, especially in the art world, may find it necessary to drop by more regularly to see what’s going on. Here’s hoping that the new design will make it easier to do so.

‘Edith Halpert and the Rise of American Art’ 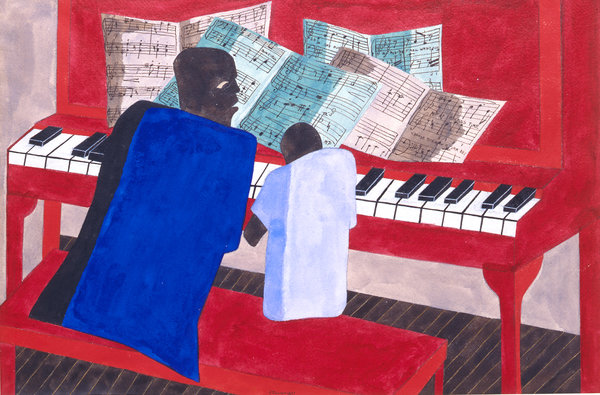 In 1926, Edith Gregor Halpert (1900-1970), an émigré from Ukraine, opened the Downtown Gallery on West 13th Street. It was the first gallery in Greenwich Village and she was the city’s first female gallerist. She was known for her ecumenical taste and progressive politics, which drew her to other émigré artists, as well as artists of color, and she gave Jacob Lawrence his first show — the famed “Migration” series snapped up by MoMA and the Phillips Collection. Horace Pippin, Stuart Davis, Charles Sheeler and Georgia O’Keeffe were among the many others she showed. Intent on reaching everyday people and selling them art — on the installment plan if needed — Halpert was looked down on by male dealers. This show, which promises remarkable photographs and ephemera, is long overdue.

The future is always just beyond the present. This ambitious show, organized with the Walker Art Center in Minneapolis and the Art Institute of Chicago, looks ahead with 80 designs, almost none of which are in production. (An exception is the Svalbard Global Seed Vault, located in a mountain near the Arctic Circle, a model of which is seen here. Also included are the “Cricket Shelter,” in which to raise insects for protein; various aids for people with mobility challenges, including a lightweight exoskeleton; and shoes grown from sweat that look, fittingly, like ballet slippers.

‘In a Cloud, in a Wall, in a Chair: Six Modernists in Mexico at Midcentury’

Five of the female artists and designers here were influenced in some way by the sixth: Clara Porset (1895-1981), the exiled Cuban whose fusion of modernist and Mexican lifestyles made her one of Latin America’s most prominent furniture and interior designers. The other women include the Mexican photographer Lola Álvarez Bravo, the German American weaver Anni Albers; the American fiber artist Sheila Hicks; the also American textile designer Cynthia Sargent and the Japanese-American Ruth Asawa, who discovered the looped-wire basket technique — basic to all her sculpture — while studying with Porset in Mexico.

Haute couture was the only industry that the French government did not curtail during World War I. Change came organically. Male designers were called to the front (Paul Poiret among them), enabling more women to emerge, joining Jeanne Lanvin and Coco Chanel. As men left factories to fight, their places were taken by women who needed standardized, mass-produced work uniforms. These intersecting, transformative forces are among many traced in this encompassing exhibition, a feat of scrupulous, imaginative research.

‘Memory Palaces: Inside the Collection of Audrey B. Heckler’

This exhibition celebrates the collection assembled over nearly three decades by Audrey B. Heckler, a trustee of the American Folk Art Museum and seasoned patron of self-taught art, whose creators are increasingly seen as intrinsic to modernism. The works range from European Art Brut to the American folk canon that emerged in the last century and the amazing African-American artists of the South. It promises more than 160 objects by around 80 artists, with some displays in “cabinet of curiosities” concentrations like those Ms. Heckler has arranged in her New York apartment.

Untrained in either art or art history, Abby Weed Grey (1922-1978) was a globalist ahead of her time. Around 1960, this well-off Midwestern widow decided to collect non-Western contemporary art and began acquiring postwar modernist works in Iran, Turkey and India, as well as Japan. After the Walker Art Center in Minneapolis, her hometown, turned it down, Grey eventually gave her 700-object collection to New York University and endowed the Grey Art Gallery on Washington Square East. The collection’s Middle Eastern holdings have never been shown together; the Turkish material has never been displayed at all. This show, subtitled “Iranian, Turkish and Indian highlights from N.Y.U.’s Abby Weed Grey Collection,” should be instructive.

The Swiss artist Félix Vallotton (1865-1925), who moved to Paris when he was 16, usually lurks in the background in shows or books about late 19th-century French art. His sharply black and white prints are his best known works, for their striking compositions and rich, sometimes sinister narratives: domestic interiors occupied by uneasy couples; acerbic depictions of the haute bourgeois and scenes of police brutality. Vallotton’s less known paintings oscillate between a rigorous realism and a flattened style in keeping with the prints. Giving equal space to the paintings, the first Vallotton retrospective in this country since 1991 promises to give his work the stature it is due.

A retrospective of Ernst Ludwig Kirchner, the best and most versatile of the German Expressionists, is always welcome. Like many 20th-century German painters, Kirchner was twice broken, by World I, which resulted in his nervous breakdown, and the rise of Hitler, which ultimately drove him to suicide in 1938. This show will emphasize Kirchner’s joltingly innovative color, which like his exuberantly jagged line, helped acidify his images of modern life.

Modeling its title on the Modern’s “Americans” shows of the 1950s, this prescient exhibition of 30 American artists of African descent originated 10 years ago in Miami at the upstart Rubell Family Collection (soon to be the Rubell Museum). Since then it has toured to 16 museums nationwide accruing near-legendary status. The Barnes Foundation stop this fall brings it closest to New York. The artists range across three generations, from Robert Colescott (1925-2009) to the biting work of Nina Chanel Abney, and includes Mickalene Thomas, David Hammons, Xaviera Simmons, Kerry James Marshall and Henry Taylor. In the years since “30 Americans” opened, it has become undeniable that African-American artists are making much of the best American art today. It’s also clear that this show could be redone with an entirely different, mostly new group and be just as good — if not better. 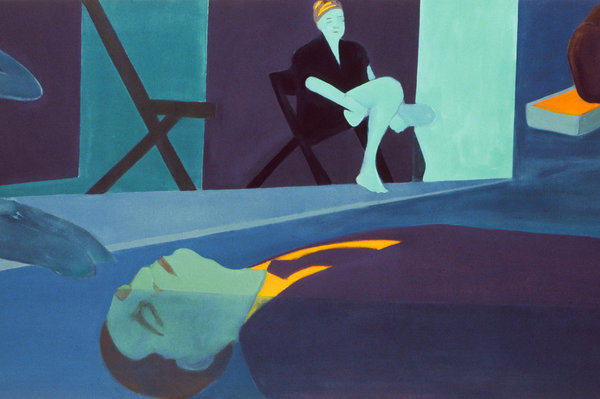 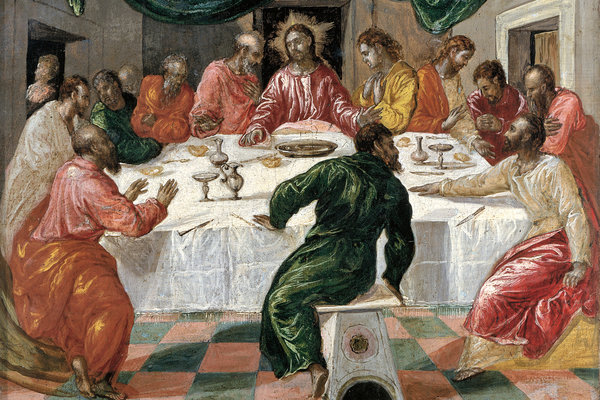