Standing up for her friend. Selling Sunset‘s Mary Fitzgerald came to the defense to Chrishell Stause following Christine Quinn calling her a “victim.”

“I think is very hurtful, and I don’t agree with it at all,” Fitzgerald, 39, told Us Weekly exclusively about the comment. “Chrishell was blindsided, and she was put in a very difficult position and she chose to share it with everybody because it is a reality show and it follows our lives. I thought she was extremely strong and was vulnerable to everything. I thought she handled it like a champ.”

‘Selling Sunset’ Agents’ Earnings: Who Has Made the Most?

During season 3 of Selling Sunset, Stause’s divorce from Justin Hartley was put in the spotlight and she didn’t hold back about feeling blindsided when he fired. 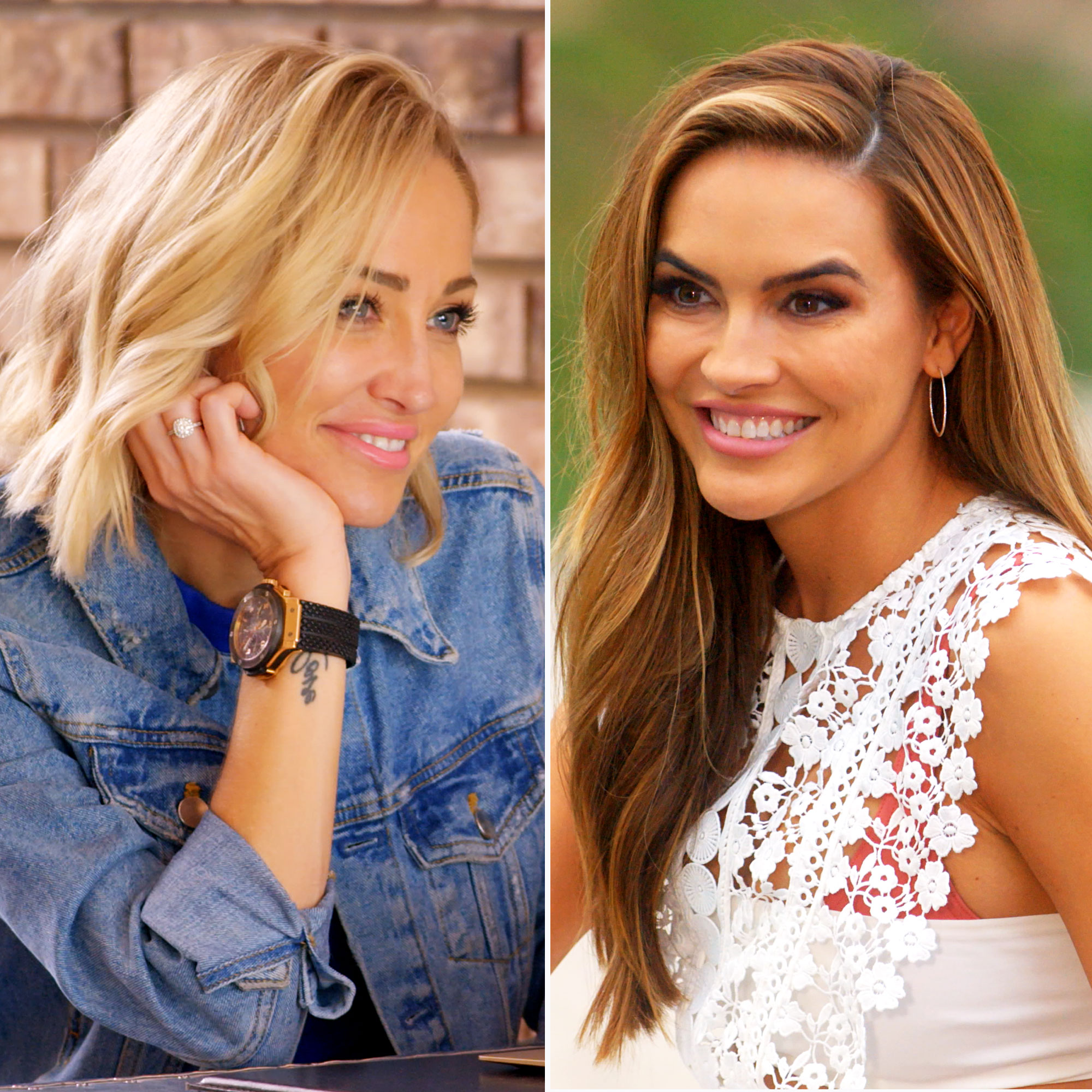 “She took very little time off. I know she was just heartbroken but she was always positive. She never talked bad about him. She never did anything,” Fitzgerald, who was there for Stause, 39, repeatedly during the season, shared. “She never played the victim ever. She always finds the good in everything, even when it was going on, she would joke around about it. She’s like, ‘Well, I guess one thing that comes from heartbreak and divorce is getting to my goal weight!’ She would even try to find a positive in that. She’s never [had] a victim mentality.”

Is ‘Selling Sunset’ Coming Back for Season 4? Everything We Know

On August 18, the actress also responded to Quinn’s claim. “I am a victor of many things and thriving,” the Kentucky native wrote via Instagram Story at the time, sharing a screenshot of Quinn’s quote. “I can’t wait for you to get there so you can stop with this nonsense.”

Fitzgerald also revealed that she doesn’t believe the former All My Children star is ready to date yet. Hartley, 43, and Stause began dating in 2014 and got married in 2017. He filed for divorce in November 2019.

Everything Chrishell Said About Justin Hartley Divorce on ‘Selling Sunset’

“They’re going to have to meet my approval first because they have to be top-notch because that’s what she deserves,” Fitzgerald told Us.

For more from our exclusive interview, watch the video above.