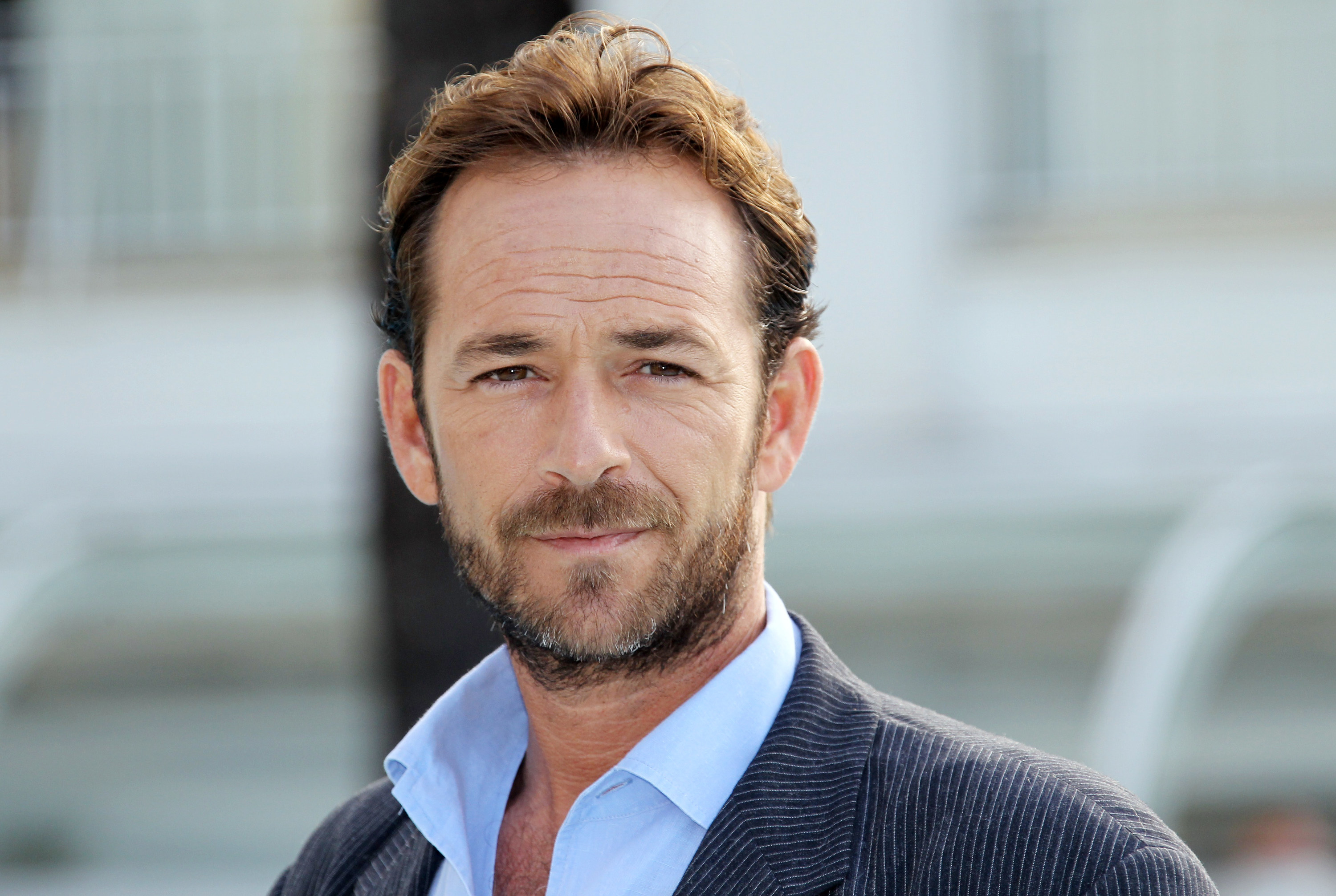 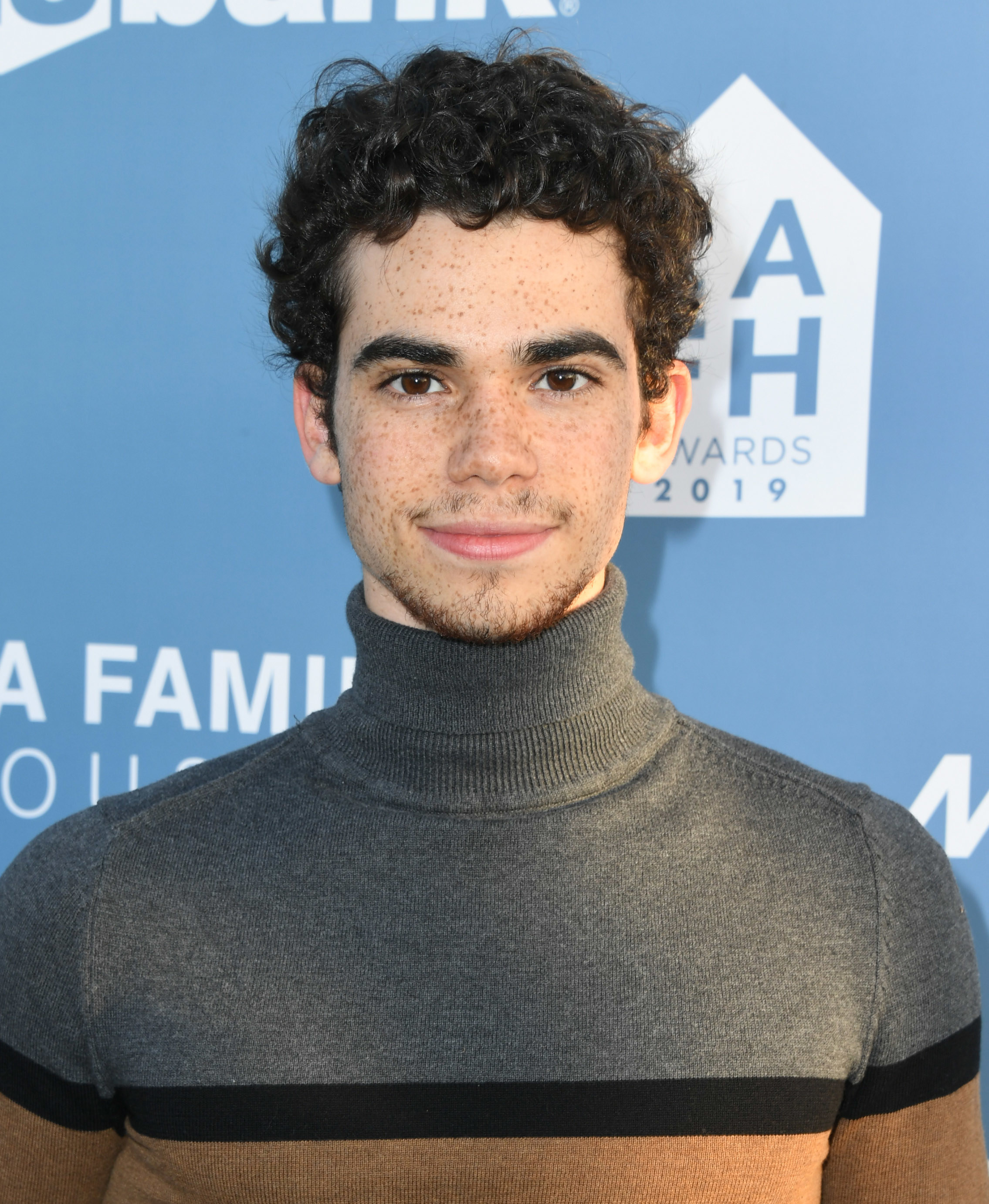 During the “In Memoriam” segment at Sunday’s Academy Awards ceremony, tribute was paid to a number of notables who died last year. As Billie Eilish performed a rendition of The Beatles’ “Yesterday,” attendees clapped for Kobe Bryant, Doris Day, Kirk Douglas, and many more.

But several beloved actors were left out of the segment, leaving people offended and confused.

Luke Perry, the Beverly Hills, 90210 and Riverdale star who died of a stroke in March at age 52, was not included in the “In Memoriam” — despite making a cameo in Once Upon a Time in Hollywood, which won two Oscars at Sunday’s show.

This felt like a particularly harsh snub considering Once Upon a Time in Hollywood was the last role he acted in, some pointed out.

Many others were bothered by the exclusion of Cameron Boyce from the “In Memoriam” segment.

Boyce, a Disney Channel star known for the show Jessie and the Descendants franchise, died from an epileptic seizure in July. He was 20.

“It would have been nice if he was acknowledge,” she said.

Perry and Boyce weren’t the only ones conspicuously excluded.

Sid Haig, a horror movie icon, died in September at 80 but was not mentioned.

And “Carol Burnett Show” star Tim Conway, who died in May at 85, was not mentioned either.

The Academy did not immediately respond to a request for comment.