She didn’t always make it nice. Luann de Lesseps opened up about how The Real Housewives of New York City is different now that Dorinda Medley is no longer on the show.

Former ‘RHONY’ Stars: Where Are They Now?

“[This season] was a little less angry. I hate to say it because there was a lot of anger and a lot of [negativity] and I love Dorinda. It’s just the way it panned out,” the “Money Can’t Buy You Class” singer, 55, told Us Weekly exclusively. “With the [Tinsley Mortimer] thing, it was kind of a negative energy.”

During her time on RHONY, Dorinda, 56, was at odds with Tinsley, 45, who eventually confronted the Massachusetts native during the season 12 reunion in September 2020 for making insensitive comments about her fertility issues. 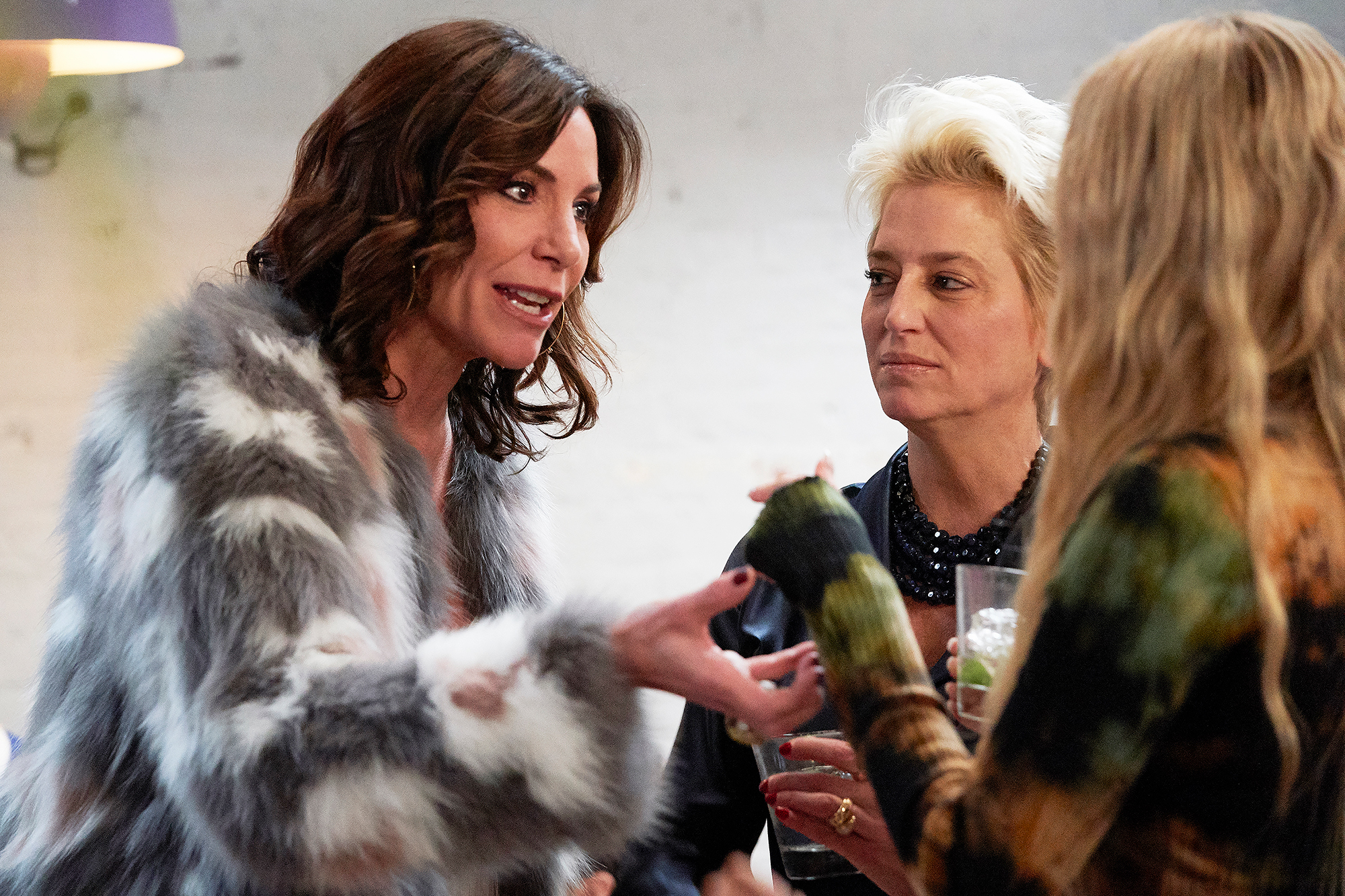 Dorinda had discussed her relationship with the socialite previously in an exclusive interview with Us.

“Obviously we didn’t end well, but I never really saw Tinsley when we weren’t filming,” she said in May 2020. “You always wish you’d handled these things better, but you know what, as I always say, that’s how I was feeling at the time.”

After announcing her departure from RHONY in August 2020, Dorinda admitted two months later that she wasn’t offered the opportunity to return for season 13. The Southern Charm author, for her part, left the series in the middle of season 12.

Going into season 13, Luann added that, with all the negativity going on in the world, the women wanted to keep things positive. 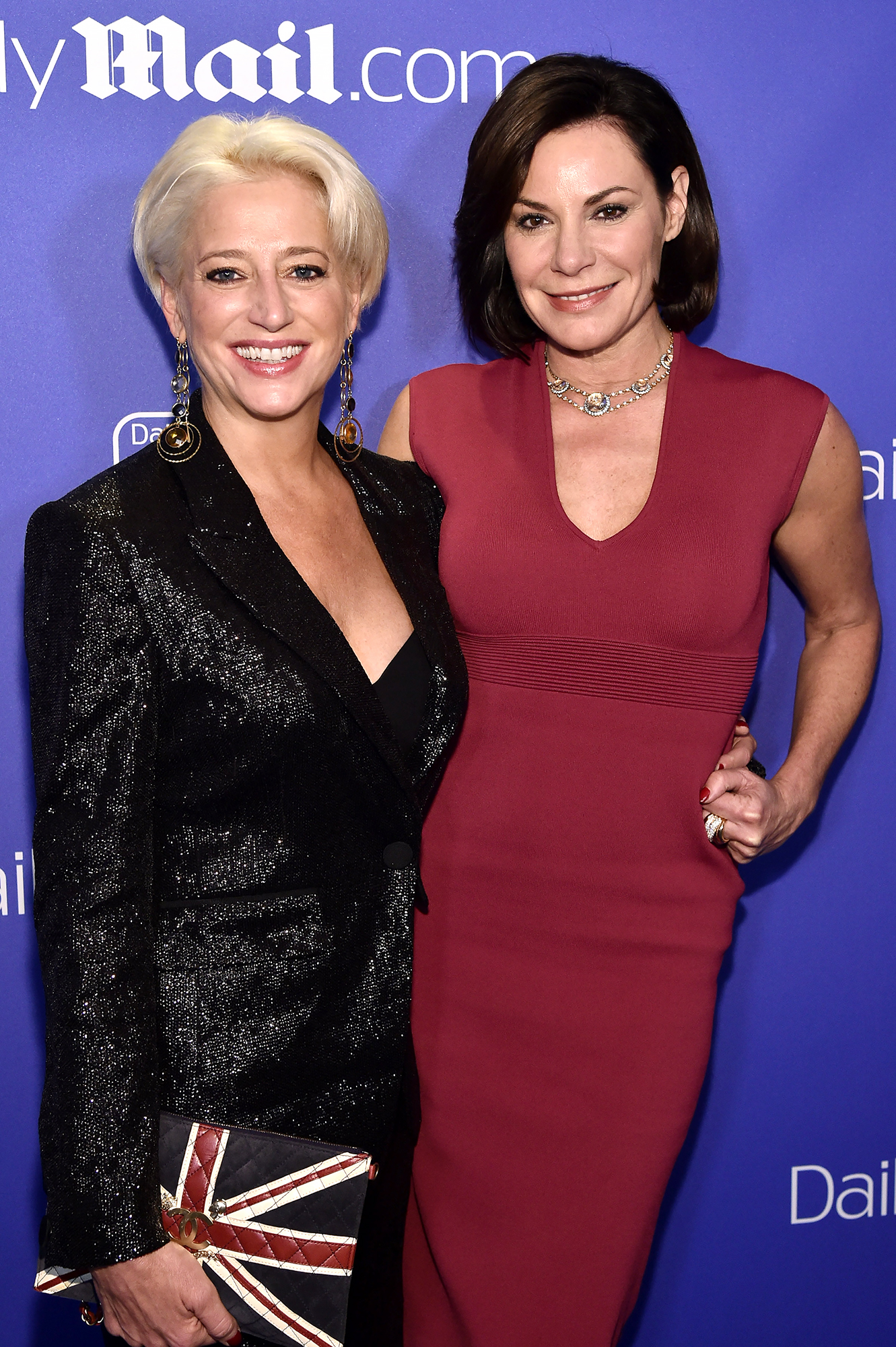 “You just have to laugh sometimes and have a good time,” the cabaret star said. “The world could be falling apart, [but] we have each other so I’m grateful for that.”

Still, she and Dorinda keep in touch. “We’re old friends. It just was the way it was last season, not to say that it would have been different if she was around this season,” the Class With the Countess author said. “It was definitely a different season without her.”

Fellow New York Housewife Ramona Singer, on the other hand, hasn’t talked to the DCL Cashmere Company founder since she left the Bravo show. Regardless of where their relationship stands, she also believes RHONY‘s energy has shifted.

“The dynamics always change when there’s one missing Housewife from the prior season,” Ramona, 64, told Us exclusively. “The beauty of our show is it’s a wheel that just keeps going. You can take one of the cogs off it or whatever, but it just keeps on going.”

Earlier this year, Dorinda revealed to Us that she “of course” misses being part of the show.

Biggest ‘Real Housewives’ Feuds Ever — And Where the Relationships Stand Today

“My mother said to me when the whole thing happened with Housewives, ‘Sometimes God does for you that what you cannot do for yourself,’” the former Bravolebrity said in February. “And it’s been a blessing to have the time off, because every once in a while, it’s important to stop reset, think, regroup.”

The Real Housewives of New York City season 13 premieres on Bravo Tuesday, May 4, at 9 p.m. ET.